Help could be coming on blocking scam and robocalls

It seems like the robocalls nowadays never end. But there could be hope on the horizon. 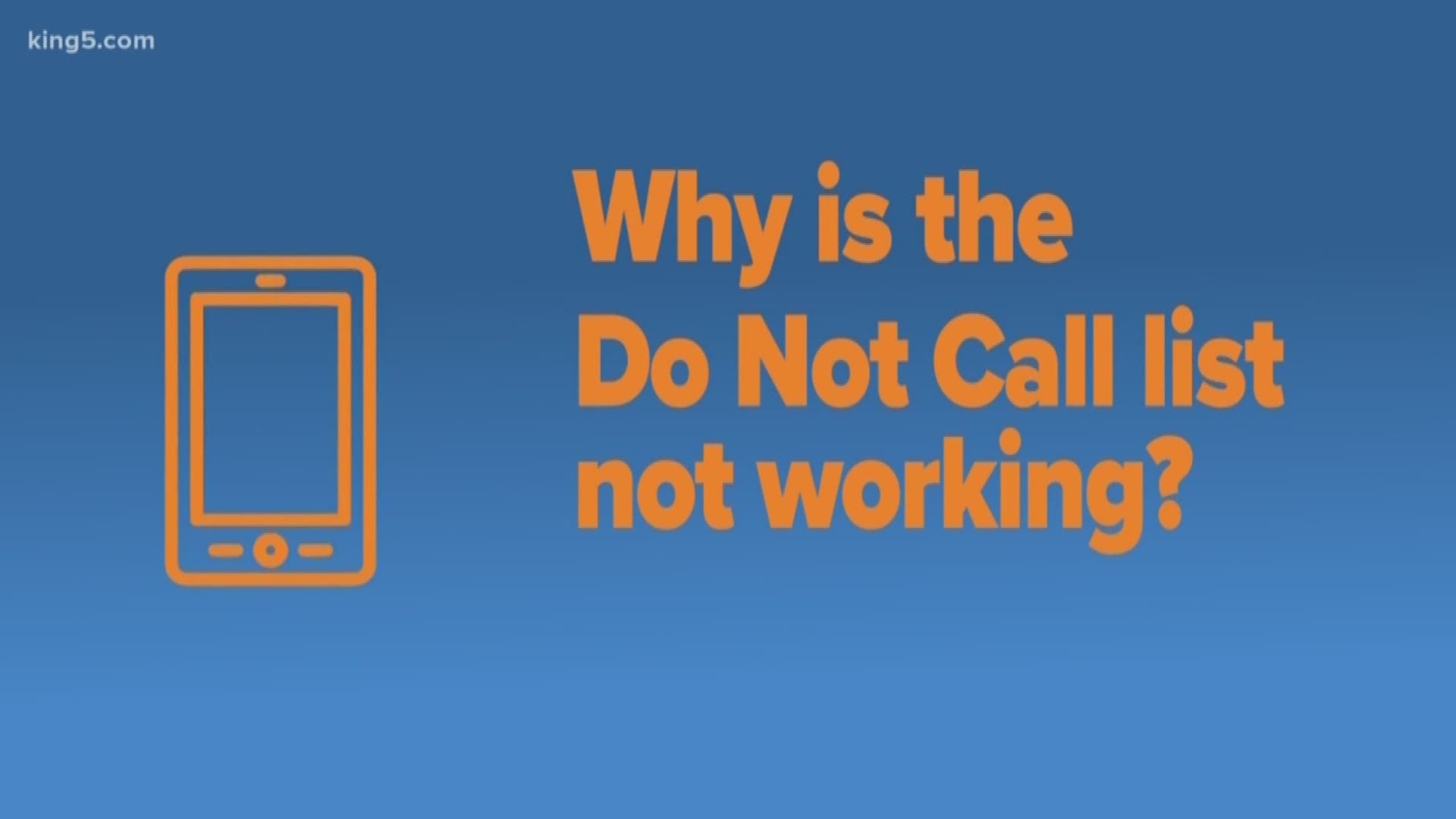 NEW YORK — New measures by U.S. regulators could help thwart some of the billions of robocalls received in the U.S.

The Federal Communications Commission said Wednesday that it will vote in June on whether to let wireless carriers block spam calls by default, which should mean that more spam calls are blocked. Right now, customers have to take the extra step of requesting tools from their carriers or downloading apps from other companies to help them weed out most unwanted calls.

The rising volume of calls in the last few years, driven by how cheap and easy it is for scammers to call millions of people as well as weak enforcement, has created pressure on Congress, regulators and phone companies to act. The volume of calls has risen to roughly 5 billion per month, according to call-blocker YouMail, from 2.7 billion in November 2017. That's when the government gave carriers explicit, although narrow, permission to block certain types of calls.

Many robocalls are not scam calls, though, but calls from debt collectors and telemarketers selling insurance, cruises and the like. It's not clear if carriers would automatically block those calls, too, said Margot Saunders, senior counsel for the National Consumer Law Center and an expert on robocalls.

Under the proposed rules, the agency won't require carriers to provide such services or mandate that the tools offered are free. Today, some of these apps cost extra money; others are free.

"We certainly are encouraging companies to offer this for free," FCC Chairman Ajit Pai said. He said he anticipates that companies won't charge extra because it would cost less than the headache of dealing with robocalls and customer complaints about them today. He raised the threat of regulatory action "if the companies do not take the steps necessary to protect consumers."

The agency also said Wednesday it's making clear that carriers can let customers come up with lists of numbers that they will permit to call them. That means customers could tell phone companies that any number not on their list be automatically blocked.

"There is no doubt that this can only help, that it's a good thing. My questions go to how much it helps," Saunders said, referring to whether consumers would be protected from unwanted debt-collector and telemarketing calls as well as scams.

There are also bills in Congress addressing the robocall problem. A widely supported, bipartisan Senate bill would require carriers to verify that a number popping up on your caller ID is real. A big problem with robocalls is that many are "spoofed," or faked to look like they're coming from a number that matches your area code and the next three digits of your number, so you think it's a neighbor and are more likely to pick up. The industry is working on deploying this long-in-the-works system, but it's been a slow process. Pai has threatened regulatory action if it's not done this year.

The Senate bill would also give the FCC more power to fine the people responsible for spam calls and puts together federal agencies and state officials to figure out ways to pursue criminal cases against robocall scammers, not just civil ones. 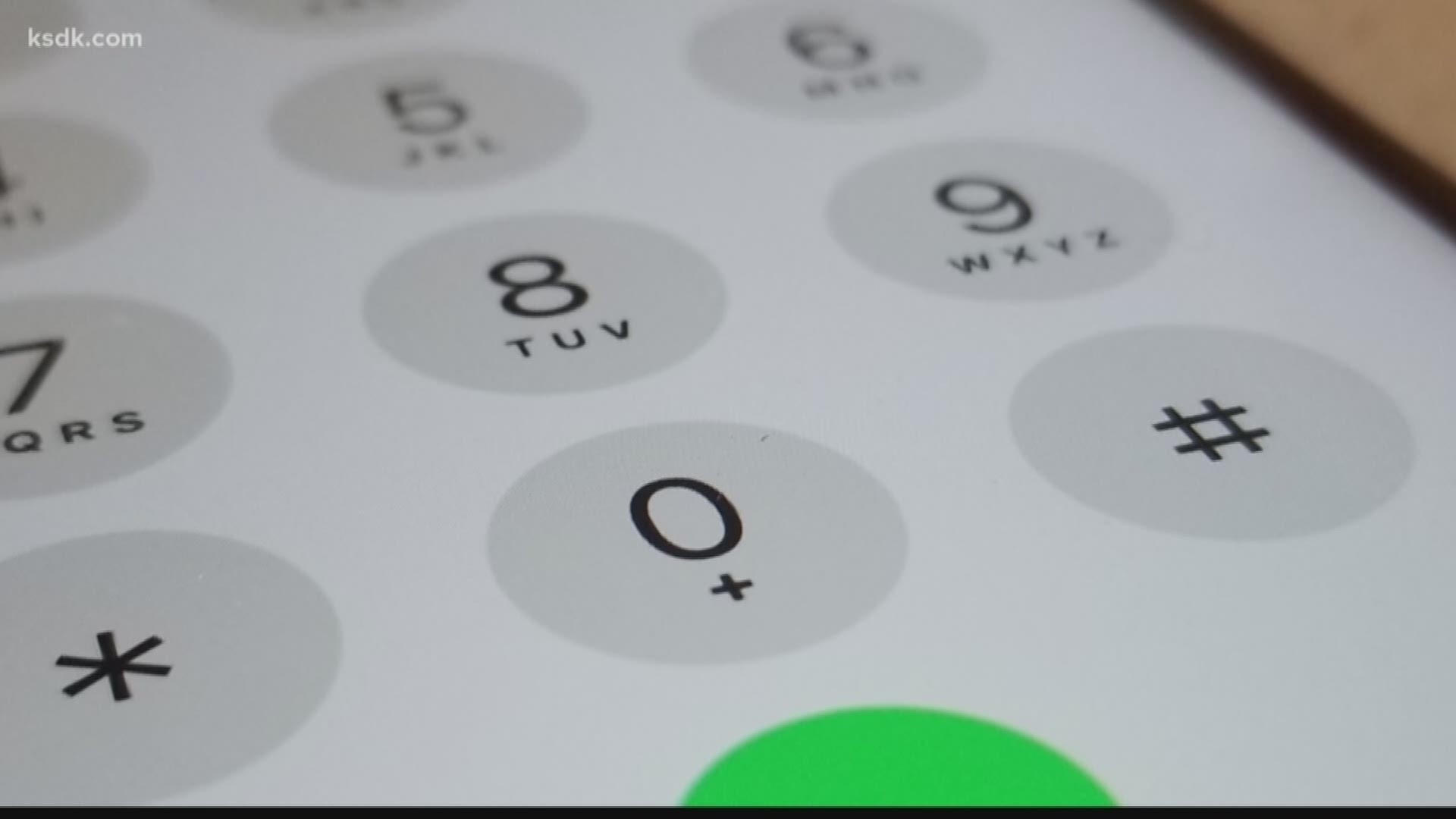