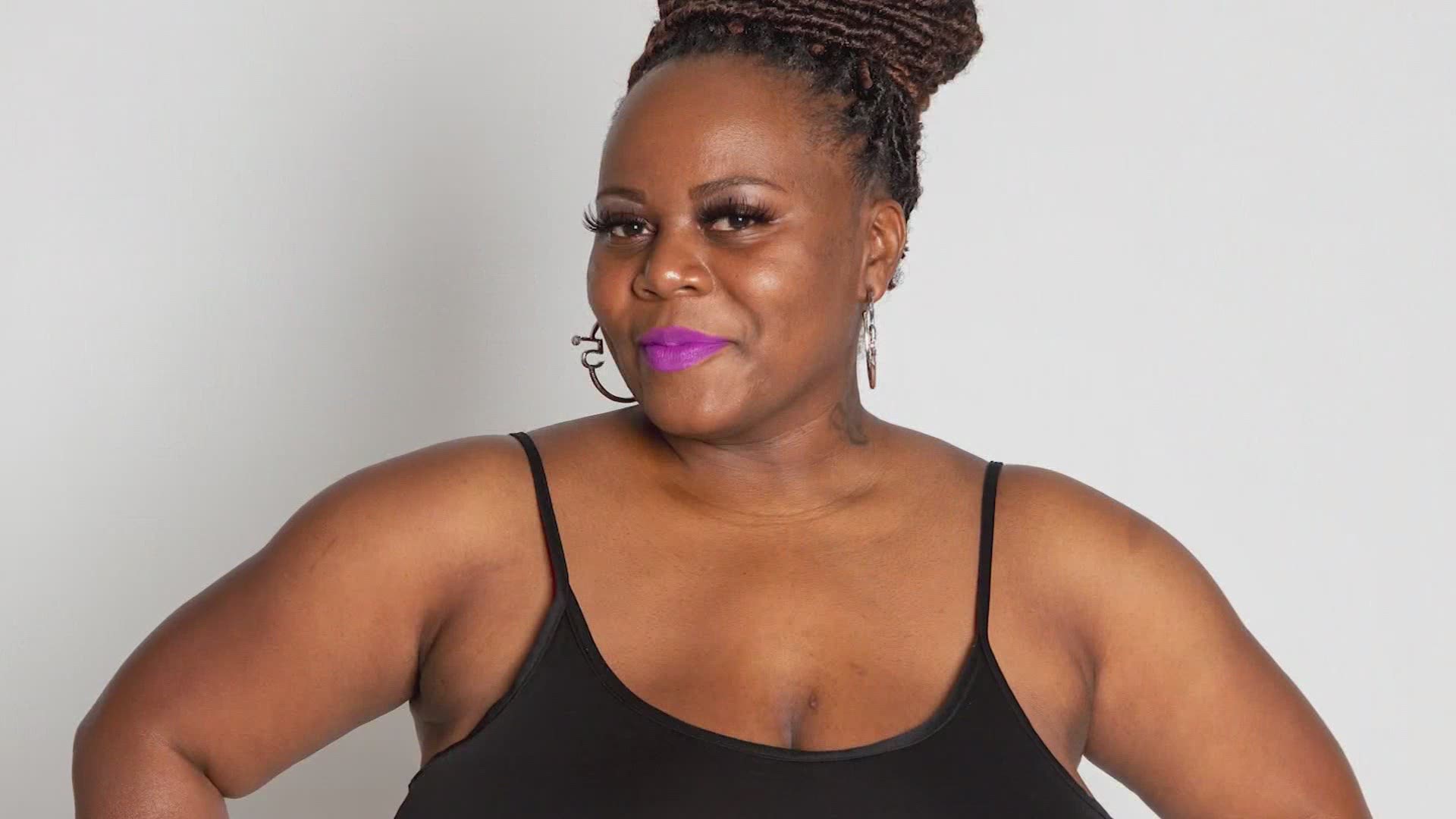 HOUSTON — A Houston woman is set to get a life-changing surgery this week.

The Houston woman says her chest has always turned heads. For years, she’s dreamed of getting some relief from the back and neck pain.

Rose will remove more than 10 pounds of tissue during a breast reduction surgery scheduled for later this week.

Although her case is unusual, Lawrence knows she isn’t alone in how she feels.

“My motto is if you don’t like what you see in the mirror, change it. If it’s something where you feel like it’s too expensive, insurance does cover things like this procedure,” Lawrence said. “I’m so excited to go through this transition. It's life-changing.”