So far there have been 14 Coronavirus related deaths in the United States. 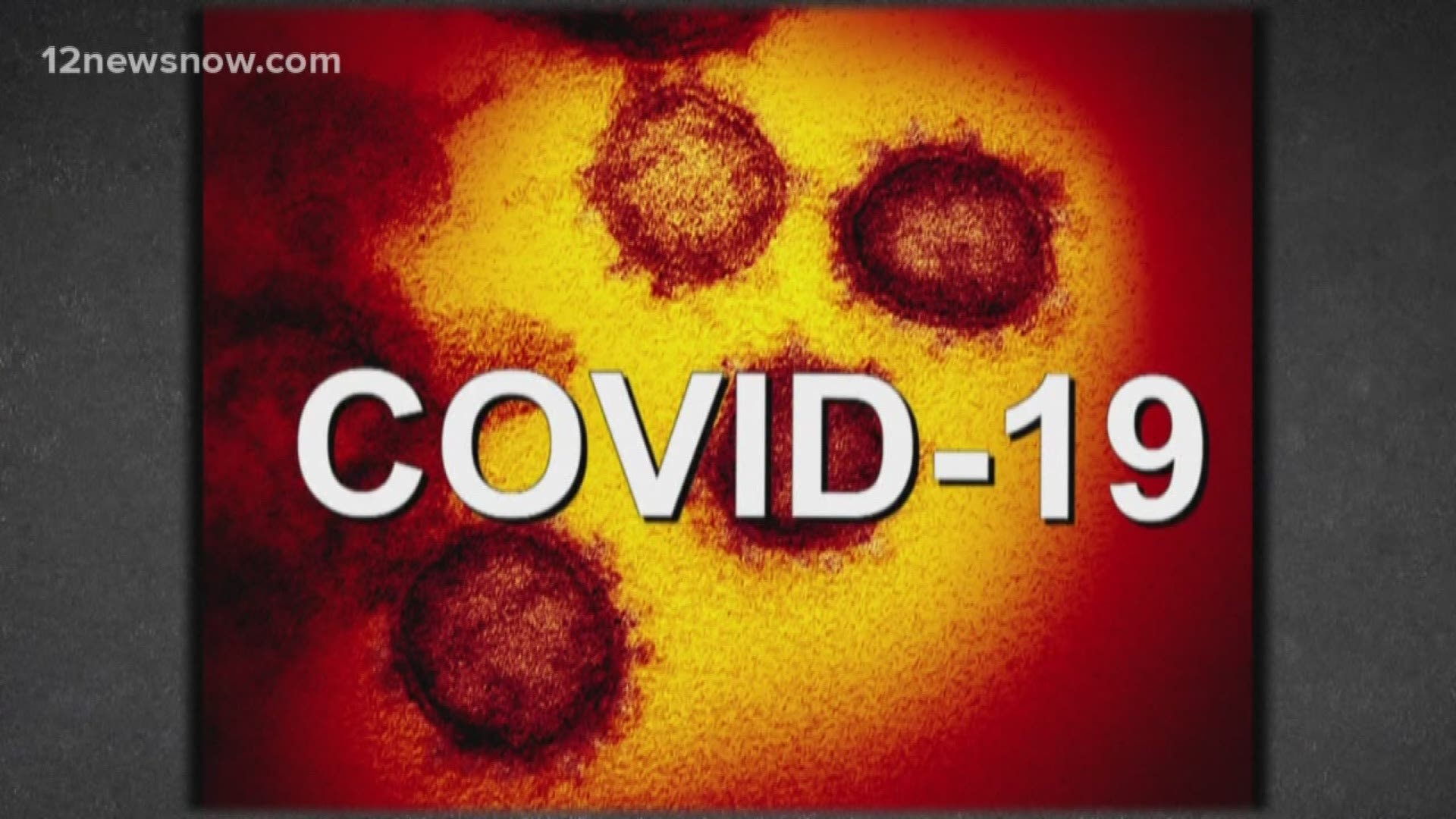 Two women in Fort Bend County are considered presumptive positive, and a Houston woman who tested positive was also added to the list Friday.

This comes after two cases were confirmed in northwest Harris County. The new cases brings the total to eight positive and presumptive positive in all in the Houston-area. Health officials say all eight patients traveled to Egypt in February.

So far there have been 14 Coronavirus related deaths in the United States. In a press conference Governor Greg Abbott says they're not surprised by the cases, and there is no need to panic, but the public needs to take it seriously.

"We anticipated cases like this arising, and we continue to collaborate with local and federal partners to remain prepared to respond to any future cases of COVID-19," Abbott said.

Governor Abbott says of the Houston area patients, who are in their 60's and 70's, had all traveled abroad,and none of the cases have been community spread.

According to the World Health Organization, the virus is most dangerous in people who are over 65 years old, have a chronic illness, or a weak immune system. They also say children infected with the virus have mild or no symptoms. 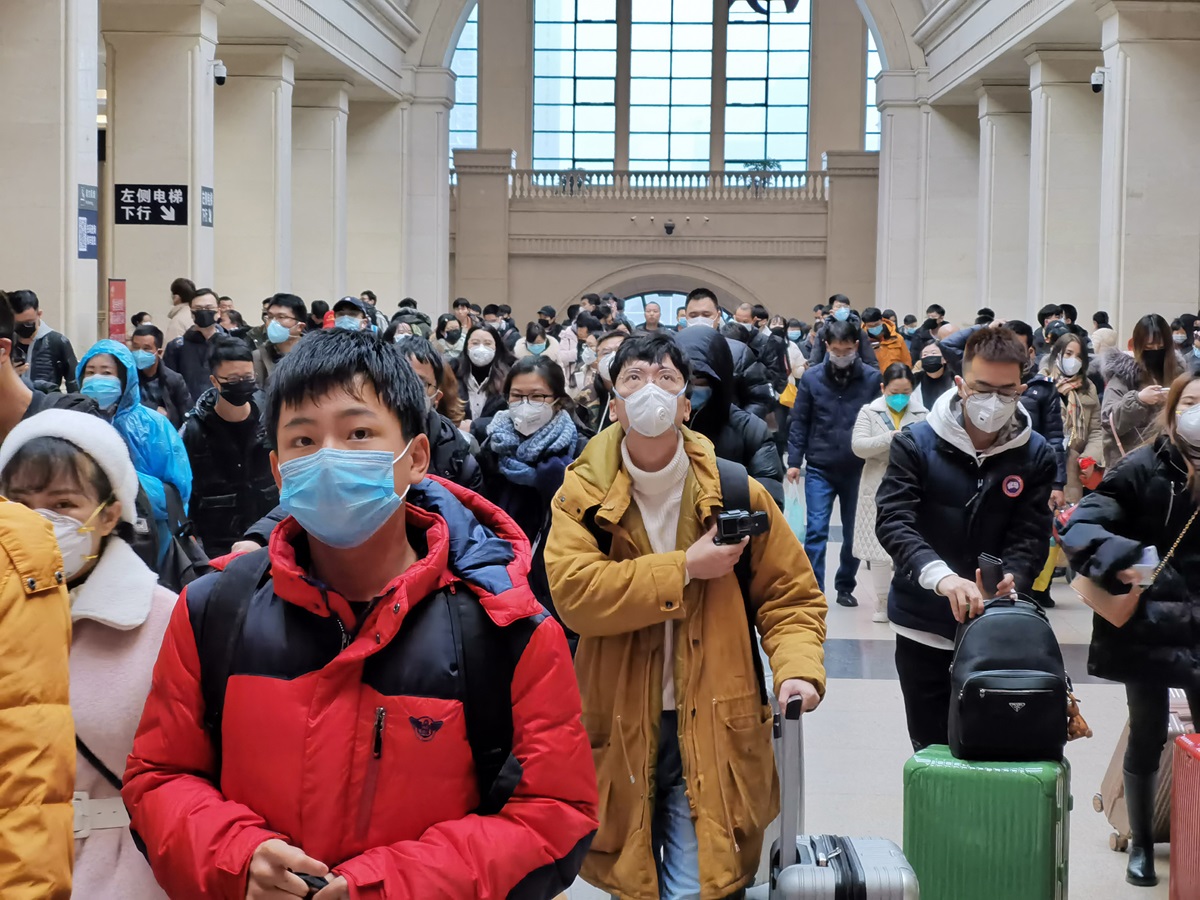 Coronavirus
On 31 December 2019, WHO was informed of a cluster of cases of pneumonia of unknown cause detected in Wuhan City, Hubei Province of China. WHO is closely monitoring this event and is in active communication with counterparts in China.

"All Texans have the ability to slow the transmission of this virus by doing simple things like washing your hands regularly, covering coughs and sneezes, and staying at home if you're sick," Abbott said.

As people stock up on masks, hand-sanitizer and gloves, health officials say the best way to prevent the spread of the virus is washing your hands, and not touching your face. They say the face is one of the easiest places for the virus to enter your body. Most cases of COVID-19 so far have started in a patients eyes nose or mouth.

A 2015 study found that we touch our faces an average of two dozen times an hour. 12News reporter Parris Kane put herself to the test. In just 15 minutes, she touched her face a total of 12 times. 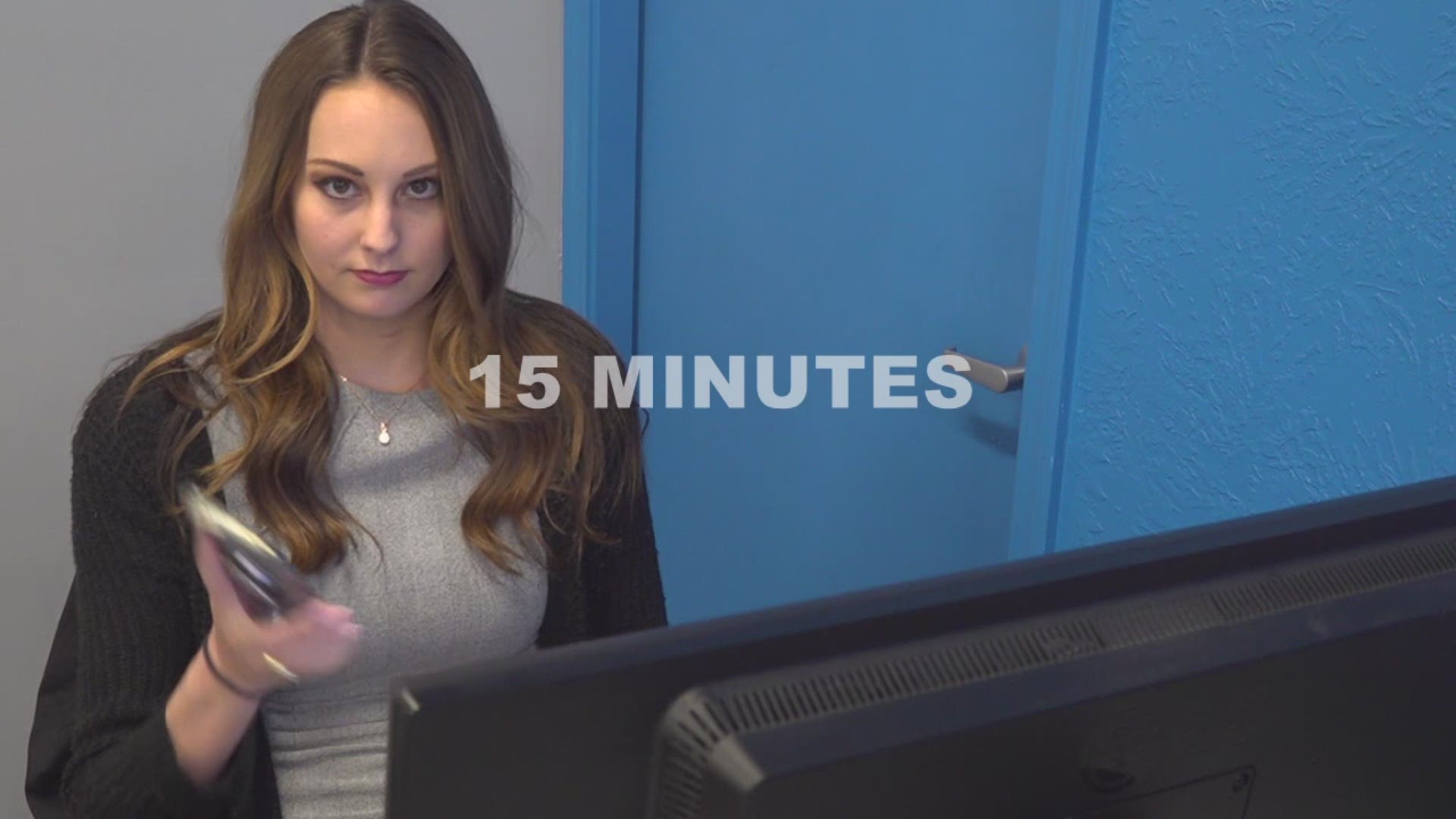 Austin city officials have canceled the annual South by Southwest Arts and Technology Festival. The mayor says it's a precaution because of the threat of the Coronavirus. The announcement came days after several high-profile companies pulled out of the festival. It's the first cancellation in its 33 year history.

Dr. John Hellerstedt is the Commissioner of the Texas Department of State Health Services. He's leading the Coronavirus prevention efforts for the state of Texas.

"Even though this a novel virus it's a virus like other viruses and the kind of things we're asking people to do work against every germ there is, including the novel Coronavirus," Hellerstedt said.

Right now the flu is still much more widespread in the U.S. While more than 32-million Americans had the flu as of October 2019, there have been less than 300 cases of the Coronavirus so far.

There are 80-thousand confirmed cases of the Coronavirus in China, where this all originated. That equates to less than one percent of the population.

However, Dr. Hellerstedt says it still needs to be taken seriously.

"There is the potential for it to spread very rapidly, however we have very powerful very effective tools to combat that," Hellerstedt said.

Governor Abbott says the state of Texas now has 10 public health labs that can test for Coronavirus. The closest one to southeast Texas is in Houston.

"This new ability to provide testing in the state will shorten the time to get the test results," Abbott said.

The senate also passed an $8.3 billion spending package to combat the virus Thursday. Governor Abbott anticipates the funding will be used to pay for more test kits, and help address unique needs, like patients who don't have insurance.

"We as a state want to make sure everyone who may have the Coronavirus is going to be tested. Period," Abbott said.

RELATED: Rice University staffer who tested positive for coronavirus is one of two Harris County cases

RELATED: See all reported cases of coronavirus on this interactive map