YMBL: No plans to cancel South Texas State Fair at this time

Currently there are no presumptive positive cases of the virus in Jefferson County while in the Houston area there are currently 14 cases. 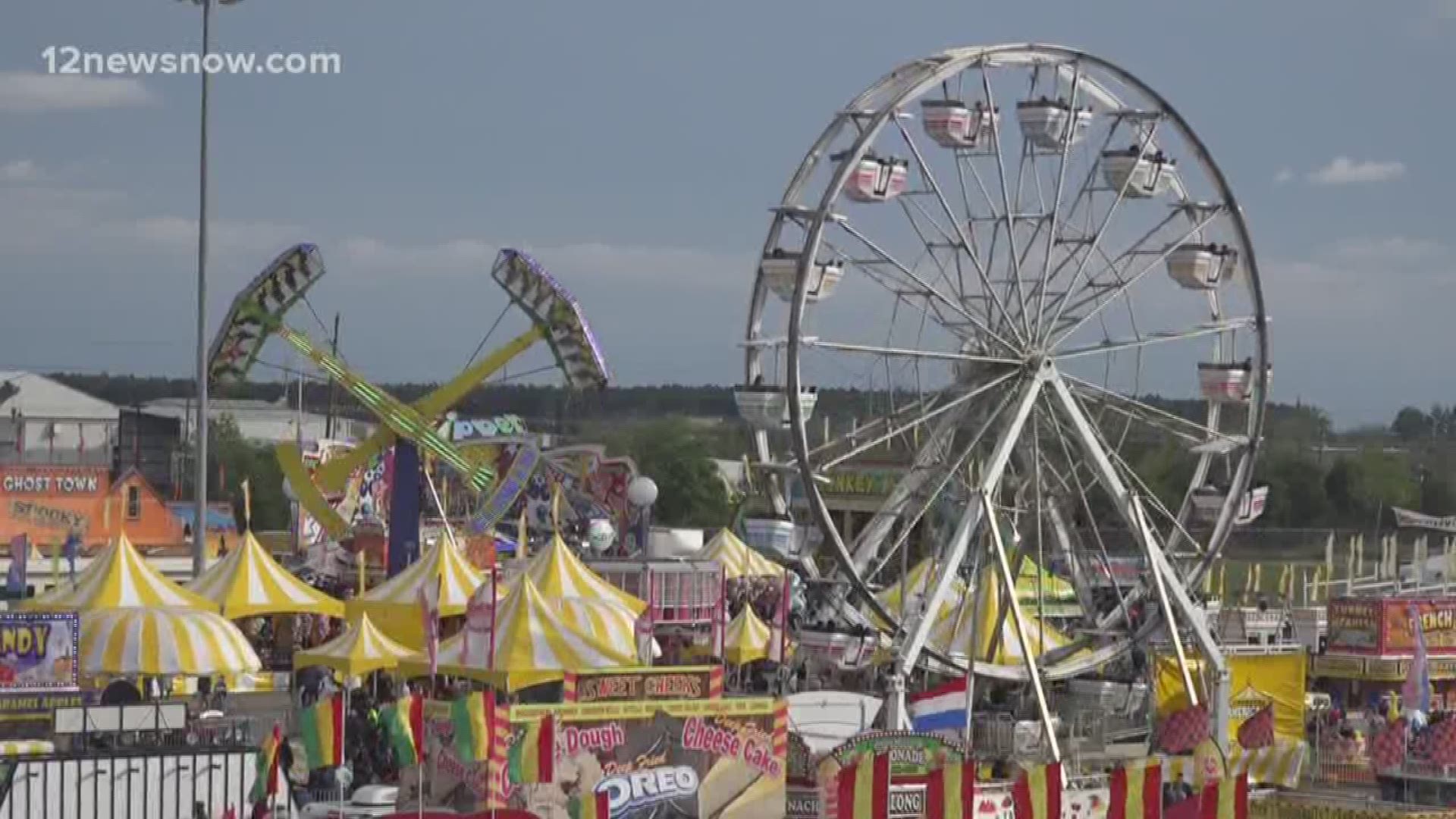 BEAUMONT, Texas — As large events around the country begin to be canceled due to the coronavirus South Texas State Fair organizers say currently there are no plans to cancel the fair.

The YMBL board is keeping a close eye on the decision made in Houston today and the spread of the coronavirus according to YMBL South Texas State Fair Vice Chairman Dohn LaBiche.

At the same time Houston officials were announcing the cancellation of the 2020 Houston Livestock Show & Rodeo LaBiche was speaking to 12News about the issue.

Currently there are no presumptive positive cases of the virus in Jefferson County while in the Houston area there are currently 14 cases.

As of today the South Texas State Fair will go on as planned starting on March 26, 2020.

“The last thing that we want would be for someone to be sick at our event. Our event is a family-friendly fun event and we want to keep it like that.  So we want to be mindful about all the things that are happening around us,” LaBiche told 12News.

The YMBL sympathizes with those who will be impacted by the cancellation of the Houston Rodeo LaBiche tells 12News.

“It’s just so sad because their organization, like ours, does so much for the community,” LaBiche said.

“If you don’t raise that money then it’s hard to help people in the community for all the things that we do in particular,” he said.

In two weeks thousands will walk through the gates to attend the fair which is estimated to attract more than 500,000 by the end of its run.

The YMBL will continue to monitor the situation and work with local agencies to ensure the safety of those who attend the fair.

“So we’re there to follow what the state, what our local health department, what the CDC says that we should do and we’re still hopeful that we can have our fair,” he told 12News.

The fairgrounds are at Ford Park which is owned by Jefferson County.

The county is contractually obligated to let the YMBL have the event according to Jefferson County Judge Jeff Branick. 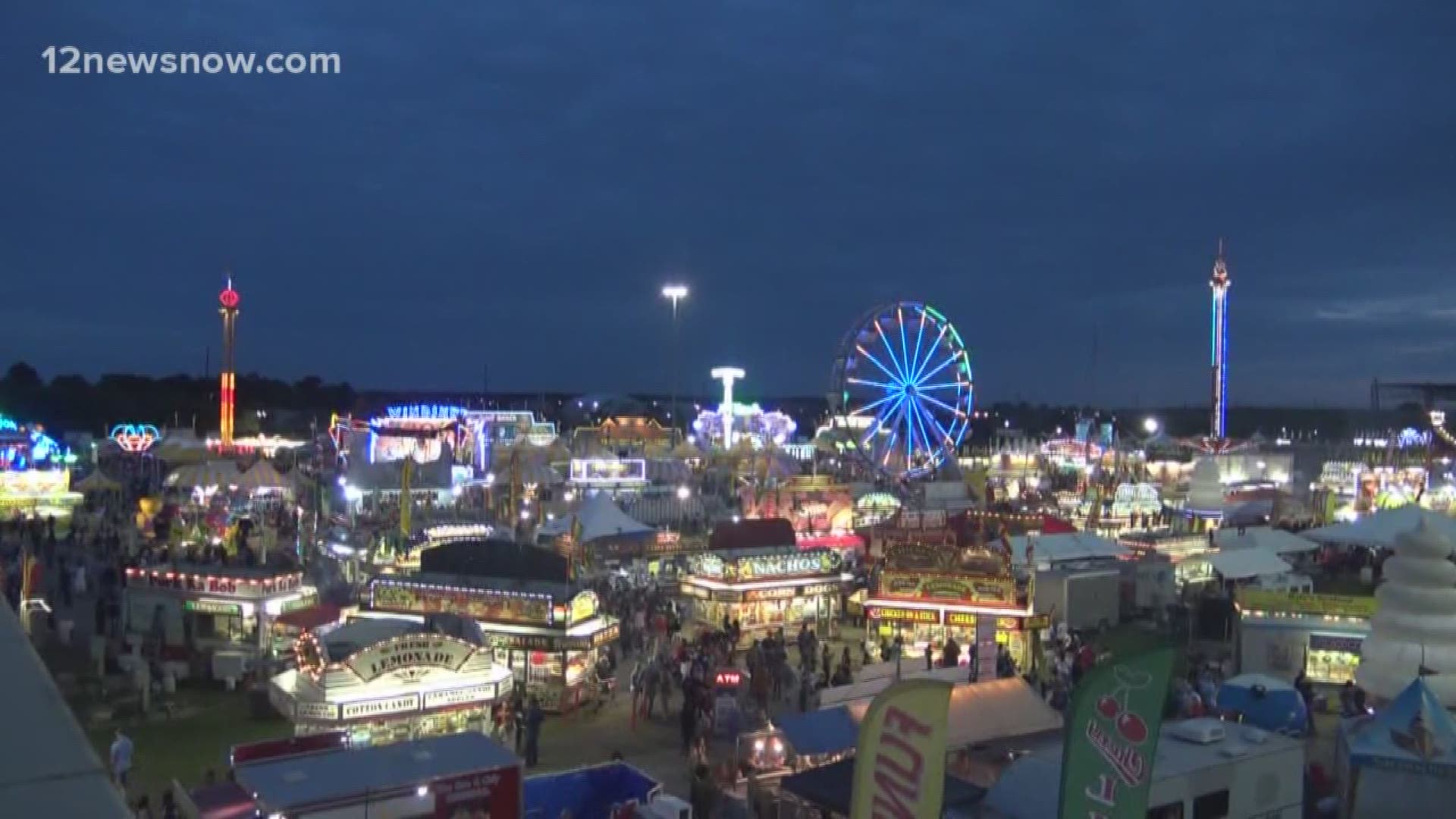 Currently the decision is in the hands of the YMBL board which will meet Thursday and over the weekend to continue to monitor the developing situation.

As for other festivals in Southeast Texas, the Nederland Heritage Festival doesn't have any plans to shut down through the rest of the week.

"No chance at all. People around here are using their common sense and using hand sanitizer," executive director Shannon Hemby said.

Organizers with the Buna Redbud Festival (March 13-14) and the Port Neches Riverfest (April 29-May 3) also tell 12News everything remains set to go as planned.

12News did speak with Steward Medical Group's Dr. Bodo Brauer, who encourages people to use caution when deciding to attend large events.

"Go at your own discretion but be cognizant of the fact that if you're in a crowded place with a lot of people," Dr. Brauer said. "Your chances have gone up dramatically."

Houston Mayor Sylvester Turner said the decision to cancel the rodeo was made when a man out of Montgomery County, who was not tied to international travel, tested presumptive positive for COVID-19.

" [Tuesday] changed things," Mayor Turner said. "Because [Tuesday] with the case in Montgomery County that was evidence of some community spread, and as a result that takes us to what do we do next."

Mayor Turner said there is some indication that the Montgomery County patient was at the Houston rodeo BBQ cook-off on Friday, Feb. 28.

Officials are trying to figure out what spots he visited while at the cook-off and who he had contact with.

The rodeo is the latest in major events to be canceled or postponed due to COVID-19.

South by Southwest was canceled Friday as the City of Austin declared a local emergency due to concerns about the virus.

As of now, there are 14 cases of the coronavirus in the Greater Houston area. The latest is a man in his 40s out of Montgomery County who is currently isolated at an area hospital.

The symptoms of coronavirus are similar to the flu or a bad cold. Symptoms include a fever, cough and shortness of breath, according to the Centers for Disease Control.

Most healthy people will have mild symptoms. A study of more than 72,000 patients by the Centers for Disease Control in China showed 80-percent of the cases there were mild.

Avoid touching your eyes, nose, and mouth with unwashed hands.

If you are 60 or over and have an underlying health condition such as cardiovascular disease, diabetes or respiratory illnesses like asthma or COPD, the World Health Organization advises you to try to avoid crowds or places where you might interact with people who are sick.

One dead after major accident on Eastex in Beaumont near Parkdale Mall, northbound lanes shut down 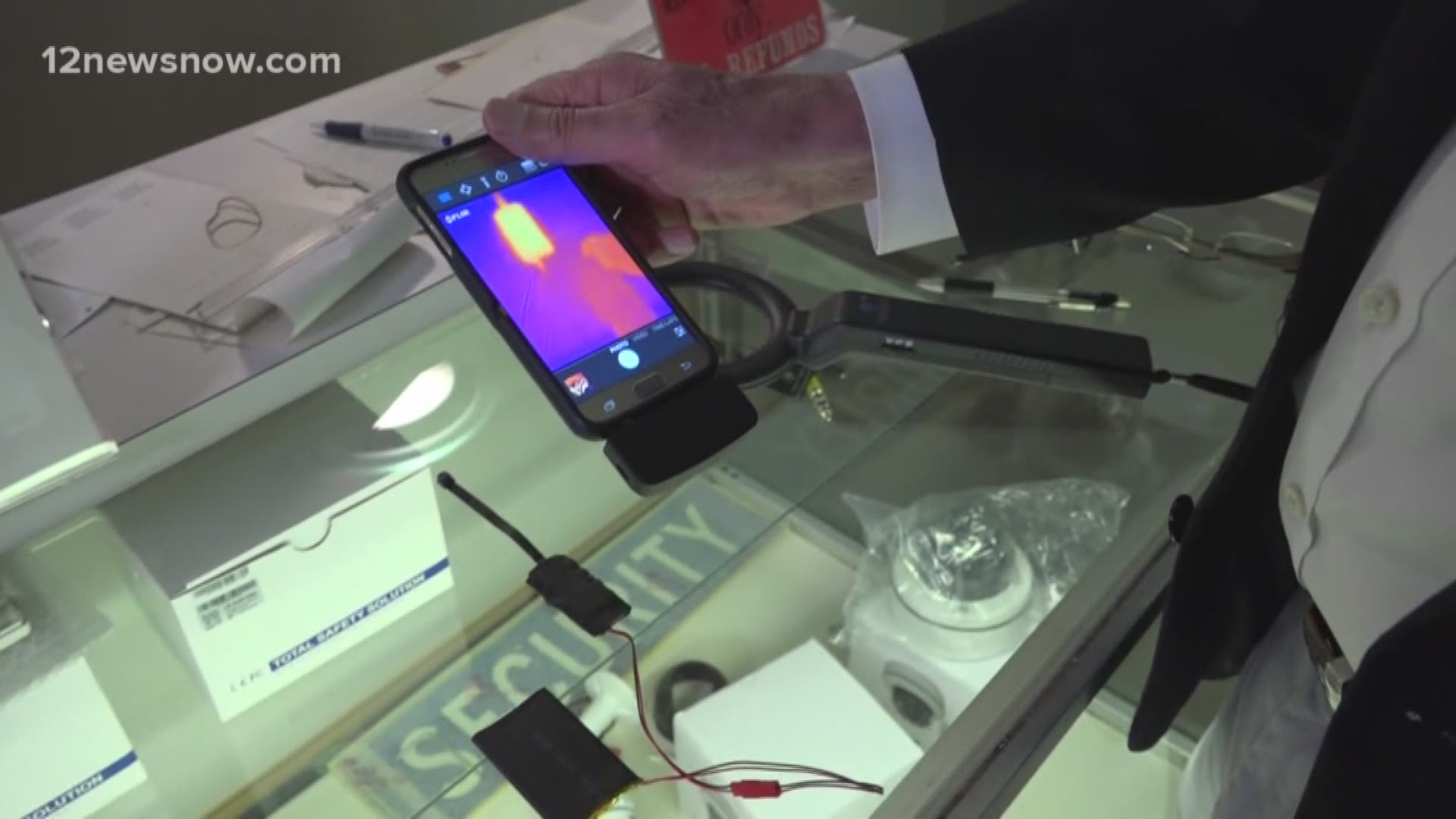