The weak showing Wednesday gave the benchmark S&P 500 its first loss this week and came as depressing data on the economy continues to roll in. 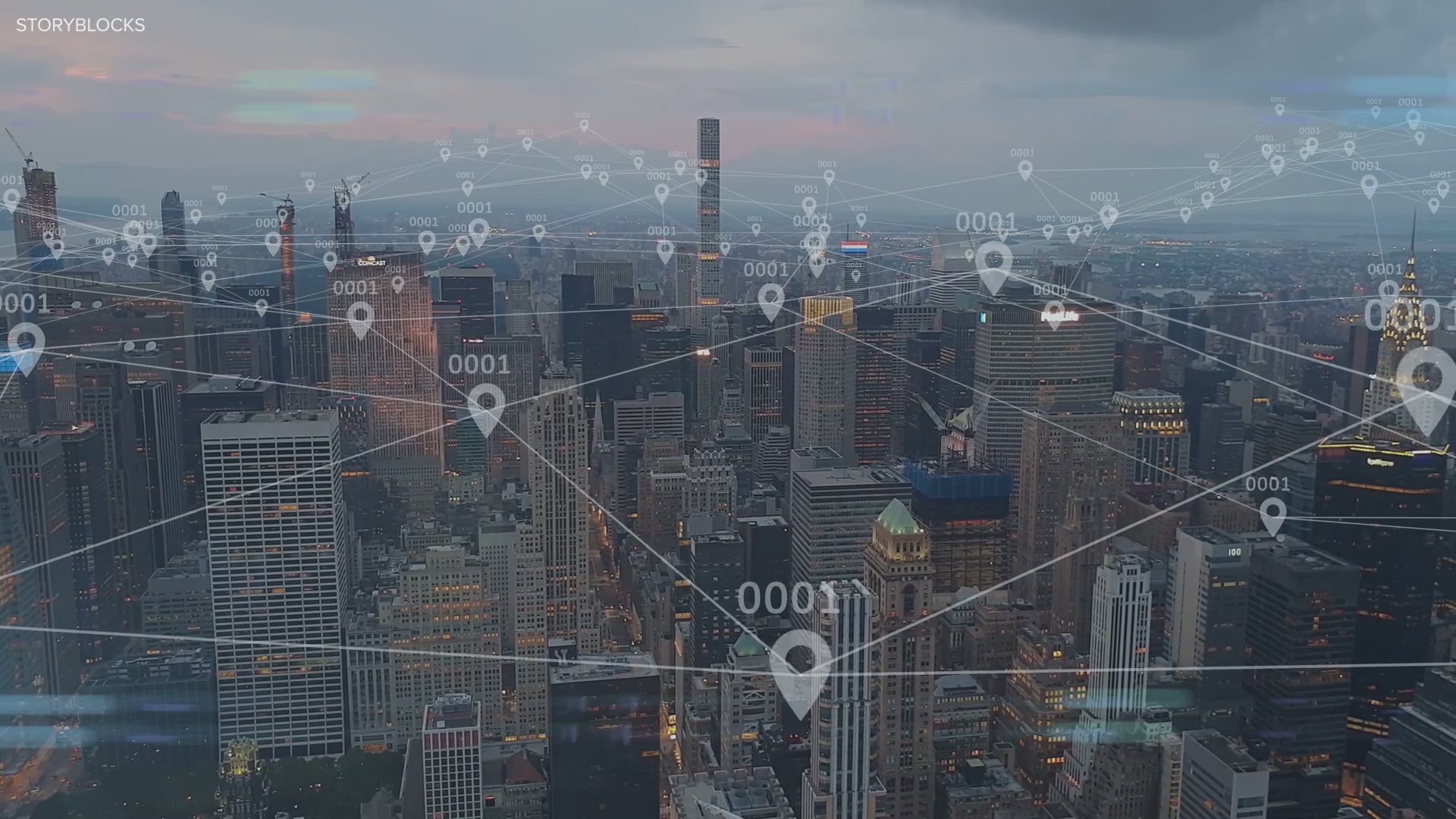 NEW YORK — Stocks fell on Wall Street Wednesday, sending the market to its first loss in three days, after more depressing data rolled in on the devastation sweeping the global economy.

The S&P 500 dropped 0.7%, and three out of four stocks in the index sank. But the market’s losses would have been much worse if not for continued gains for technology stocks. Momentum for Microsoft, Apple and other tech stocks has proven to be nearly unstoppable this year, even in the face of the coronavirus pandemic, and more gains for them almost singlehandedly kept Wall Street steady for much of Wednesday’s trading.

A report Wednesday morning showed private U.S. employers eliminated an astonishing 20.2 million jobs last month. It sets a dour stage for Friday’s more comprehensive monthly jobs report from the U.S. government. Across the Atlantic, the European Union said Wednesday that it’s bracing for a “recession of historic proportions” amid restrictions meant to slow the spread of the virus.

Financial stocks weighed particularly heavy on the market, and JPMorgan Chase fell 1.9% while Wells Fargo lost 2.7%. Banks have been some of the hardest-hit stocks this year, largely on worries that all the job losses caused by the recession will saddle them with mountains of bad loans.

But helping to counterweight that was the gain in tech stocks, which are able prop up the market due to their massive size. Microsoft and Apple alone make up 11% of the S&P 500 by market value, giving their movements great sway on the index. Each rose 1%.

Semiconductor companies were also strong. KLA Corp. rose 5.3% for one of the biggest gains in the index after it reported stronger revenue and earnings for the latest quarter than Wall Street expected.

After being down as much as 23% for the year on worries about the pandemic’s economic hit, tech stocks in the S&P 500 have erased all their losses are now up 0.4% for 2020.

“With the physical economy effectively offline, the virtual economy is all that remains,” said Ryan Giannotto, director of research at GraniteShares. “It’s accelerated the drumbeat of digital disruption.”

The trend across stock markets has been decidedly up in recent weeks. Countries around the world and some U.S. states are allowing businesses to reopen in hopes of arresting the economic devastation, despite warnings that it could lead to a resurgence in infections.

The S&P 500 has more than halved its earlier loss of 34%, which stretched from February into late March. It began its recovery after the Federal Reserve and U.S. government pledged massive amounts of aid for the economy.

Many analysts are skeptical about the rally, calling it overdone given uncertainty about how long the recession will last. And as Wednesday’s reports demonstrated, the damage looks to be the worst in many decades.

“Sentiment right now really rests on the potential for the economic restart and coincides with concerns about a second or third wave of virus spread,” said Eric Freedman, chief investment officer at U.S. Bank Wealth Management. “It’s more of a wait-and-see, driven by both the path toward a return and how rocky the path may be.”

Investors recently have been focusing on the possibility that the economy will be in a less horrible place a few months from now, which would merit higher prices. China, where the pandemic began in December, has allowed factories and some other businesses to reopen. Some European governments are taking similar steps. California might allow some retailers to resume serving customers this week.

“The virus isn’t going away, that’s just part of our ecosystem,” said Giannotto of GraniteShares. “What can be changed is our willingness to accept risk.”

The yield on the 10-year Treasury climbed to 0.70% from 0.65% late Tuesday. That’s up from its record low of below 0.40% set in early March, but it’s still well below the roughly 1.90% it was yielding at the start of the year. Yields tend to fall when investors are downgrading their expectations for the economy and inflation.

The U.S. government is borrowing massive sums to pay for its response to the coronavirus, and the ballooning supply of Treasurys may be adding downward pressure on their prices. When a Treasury’s price falls, its yield rises.