Jasper County Judge Mark Allen says the demand for shots has gone down, but he's making sure those who still need a shot have the chance to get vaccinated. 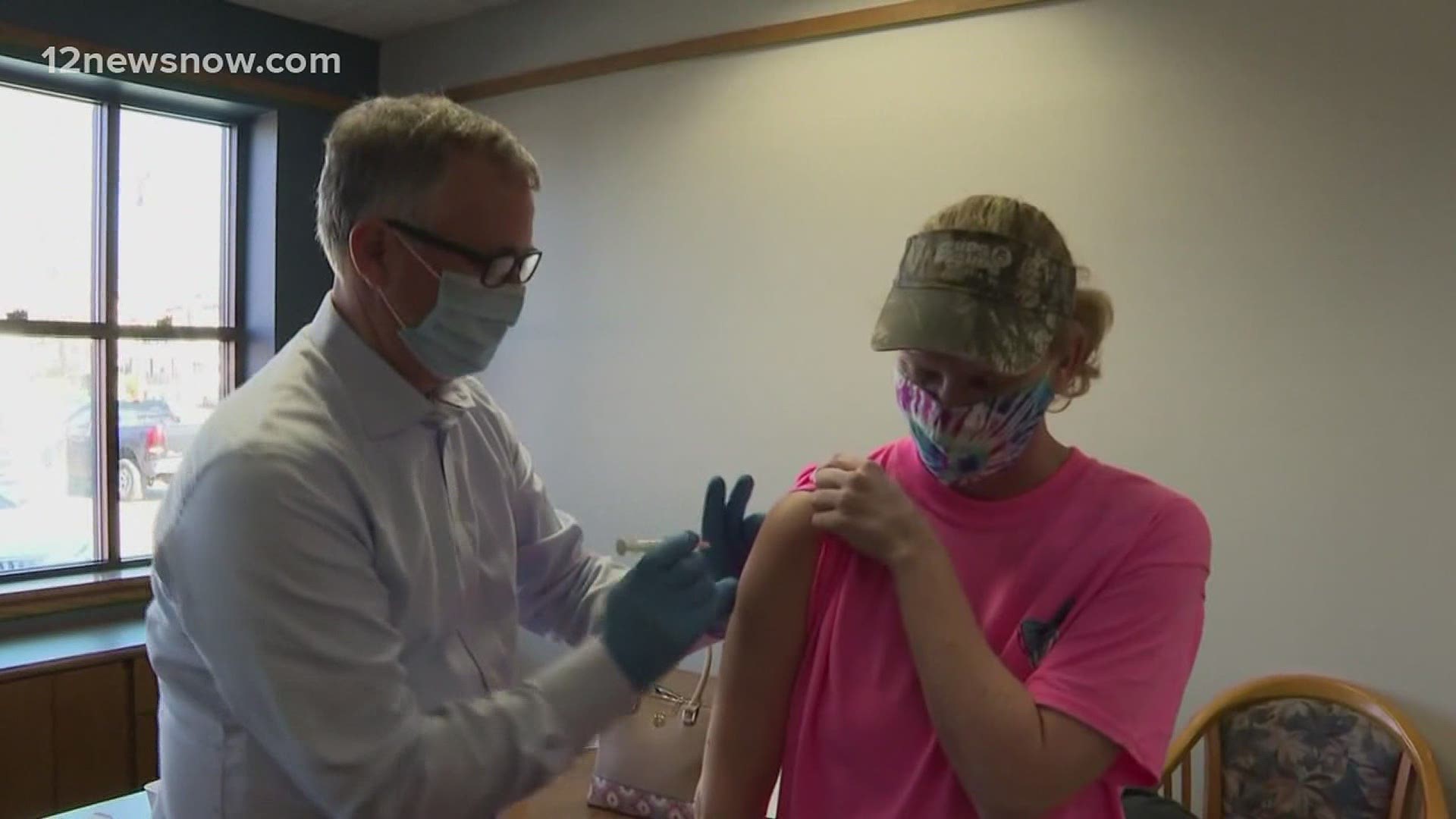 Jasper County Judge Mark Allen says the demand for shots has gone down, but he's making sure those who still need a shot have the chance to get vaccinated.

"We're beginning to explore opportunities about maybe having booths set up whereby attendees can actually and their families can get a shot," said Judge Allen.

Judge Allen said he'd like to reach more homebound people, and he is also getting thinking creatively about reaching people at upcoming fishing tournaments and festivals.

"I think it's time for us to start mobilizing a little bit more," said Judge Allen.

Despite giving out 828 shots on Thursday at the county's vaccination hub, Judge Allen said demand is still dwindling.

He says part of why they're are seeing lower numbers is because people are getting that second dose closer to home, and in Jefferson County Judge Jeff Branick is seeing a similar trend.

He says while vaccination hubs may soon be a thing of the past, people will still be able to get shots at other locations like a pharmacy or grocery store.

RELATED: Here's how to get a COVID-19 vaccine in Southeast Texas

"When the resources were scarce, the counties and the public health departments were taking care of it. As those resources become more widely available and still at no charge to the public, then we'll kind of back out of it and let the private sector in," Judge Branick said.

Judge Branick said vaccines will no longer be sent from the state to counties. Instead, they'll be delivered directly to local health departments.

But he's not worried about meeting the demand, even with less doses coming in than before.

Judge Branick also said the phasing out of these local vaccination hubs, such as the Bob Bowers Civic Center hub in Port Arthur set to close April 23 was expected. 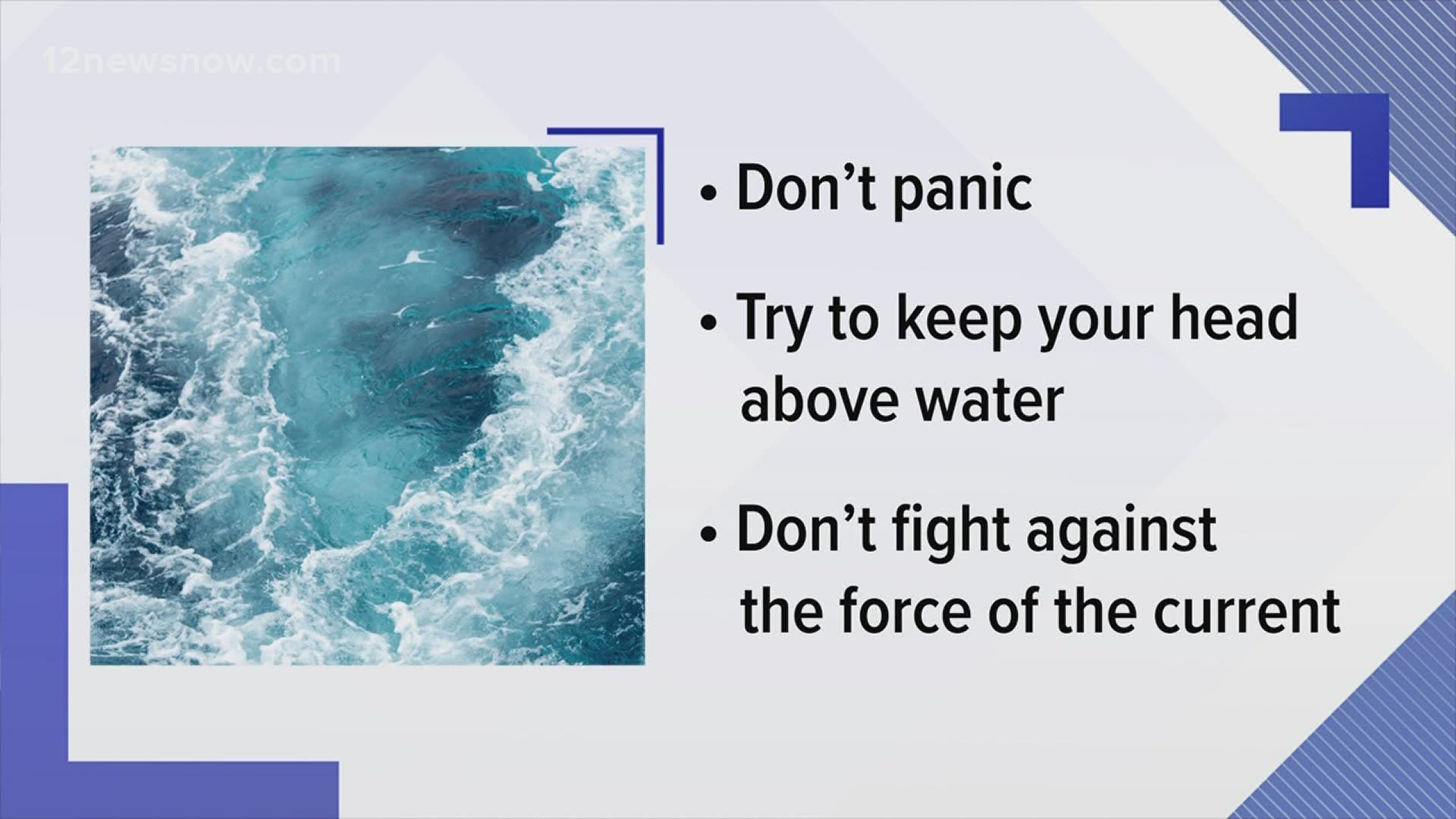