Sixteen-year-old Maddie Whynot was one of those patients. She and her parents heard about the trial through their pediatrician. 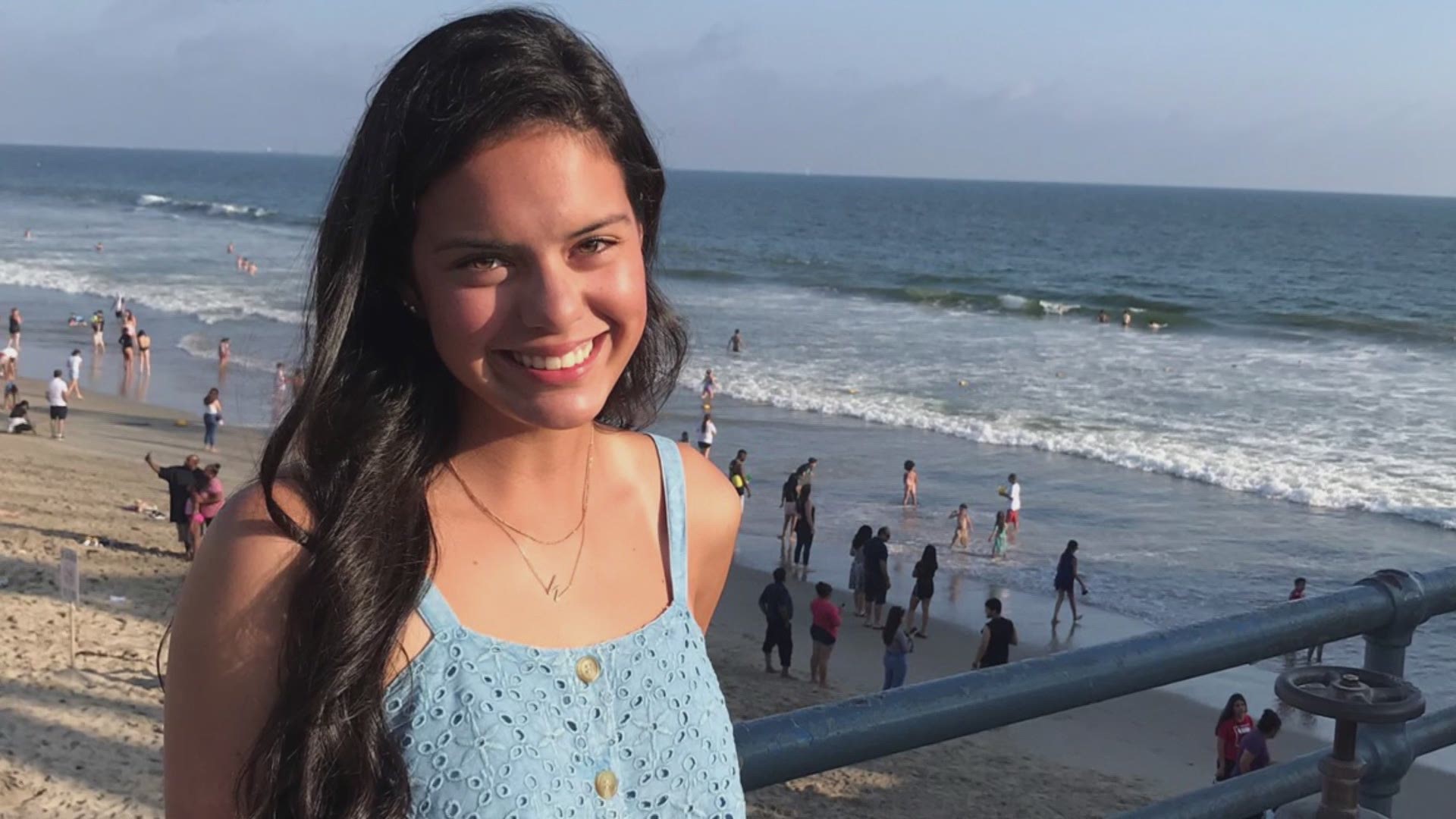 "We went to the office during the snowstorm," Marwah said. "Our physicians, us, the entire team."

Marwah is the owner and research director of ACRC Trials. The Plano-based company recently completed the adolescent trials for Moderna's COVID-19 vaccine. The trial consisted of a few thousand patients between the ages of 12 and 17 nationwide. Marwah said her facility was responsible for about 200 patients.

Sixteen-year-old Maddie Whynot was one of those patients. She and her parents heard about the trial through their pediatrician.

“I just want to help wherever I can, and I saw this as a great opportunity," Whynot said.

The trial includes doses of the vaccine as well as placebo shots. While Whynot is not certain which she received, she said she's had mild symptoms that make her think she got the vaccine.

"We’re just keeping positive sentiments that she did because we really want her to be protected, and we really want this to be approved for the rest of the juvenile population," said Maddie's mother Patti Whynot.

While ACRC Trials could only enroll 200 patients for the adolescent trial, Marwah said there were more than 1,000 names on the waitlist.

Just a week ago, Moderna announced it would begin testing its vaccine on children who are six months old to 11. Marwah said ACRC Trials is one of just 10 facilities in the country that will participate in the initial round of the pediatric trial for the vaccine, and she said the calls have already started coming in.

She said the enrollment process will be slower for this trial as her staff carefully reviews each participant's medical records, and there will be different dosage amounts tested. For the past few days, her staff has been training and preparing to begin enrolling patients.

“And then, we get the greenlight where they will actually ship out the vaccine and we can start seeing patients," Marwah said.

Marwah attributed the number of people who want to enroll their children in the trials to the excitement and hope a vaccine brings to ending the pandemic.

“It’s been a tough year," Marwah said. "The feedback has been like that across the board. Everybody’s ready to get back."