Football reporter Allison Williams said in an emotional Instagram video she will no longer be at ESPN following parent company Disney's vaccine mandate. 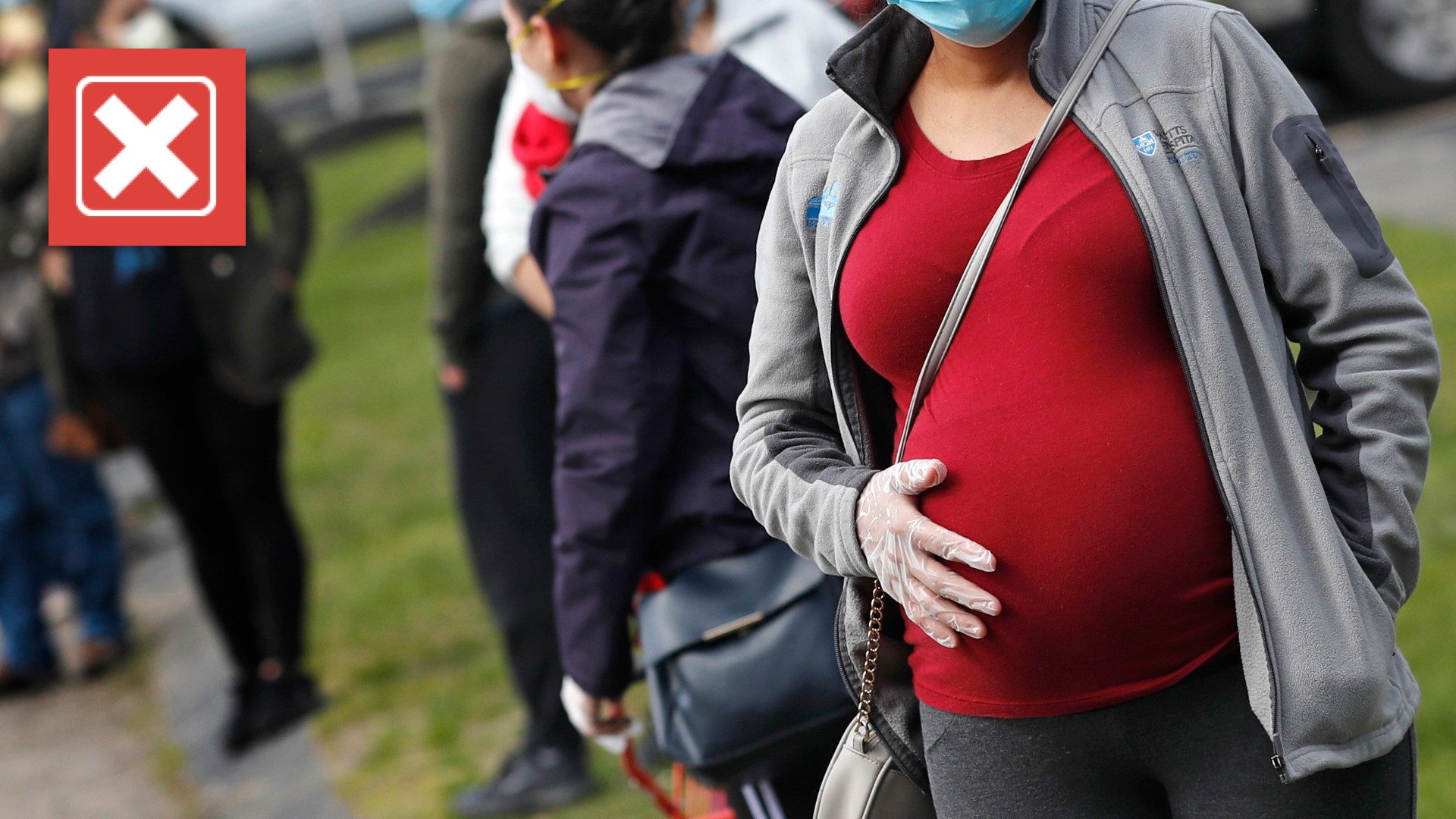 ESPN football sideline reporter Allison Williams said she is parting ways with the network over its requirement that employees get the COVID-19 vaccine. She cited her desire to have another child as well as moral and ethical concerns.

Williams posted a video on Instagram Friday, saying she was denied a "request for accommodation" by ESPN and its parent company, Disney, and that her employment would end.

"In addition to the medical apprehensions regarding my desire to have another child in regards to receiving this injection, I am also so morally and ethically not aligned with this," Williams said, fighting back tears.

The Centers for Disease Control and Prevention said vaccination is recommended for women who are pregnant, trying to get pregnant or may get pregnant in the future.

"There is currently no evidence that any vaccines, including COVID-19 vaccines, cause fertility problems in women or men," the CDC said on its website.

ESPN, according to Williams, said in April that it would allow employees to make their own decision on vaccination. But she said that while ESPN's position on vaccination has since changed, hers did not.

"And ultimately, I cannot put a paycheck over principle," Williams said. "And I will not sacrifice something that I believe and hold so strongly to maintain a career."

Williams, 37, also said she considered whether she should get the vaccine to be a "good citizen," but said that "an injection that does not stop transmission and spread, for me, did not weigh in morally."

Williams also said she recognized she is not the only one who is walking away from a career by standing against a vaccine mandate. And she had a message for those who support corporate or government vaccine mandates.

"If this is the direction we take our country, there will come a time when the government or corporations mandate you to get something that does not align with your values," Williams said. "Power given is seldom returned."

Multiple companies have announced vaccine mandates for its workers as a requirement of employment.

Vaccine mandates for state workers in several states are taking effect this week. Multiple reports said Washington State University head football coach Nick Rolovich was fired Monday for refusing to get the vaccine by Washington's deadline for state workers. Since he is a coach at a state university, he is considered a state employee.

Williams also wrote with her video, "Whether you agree or disagree with me, thanks for listening. I will not echo or harbor the hostility that some may feel toward my decision. Doing everything I can to move forward and stay positive." 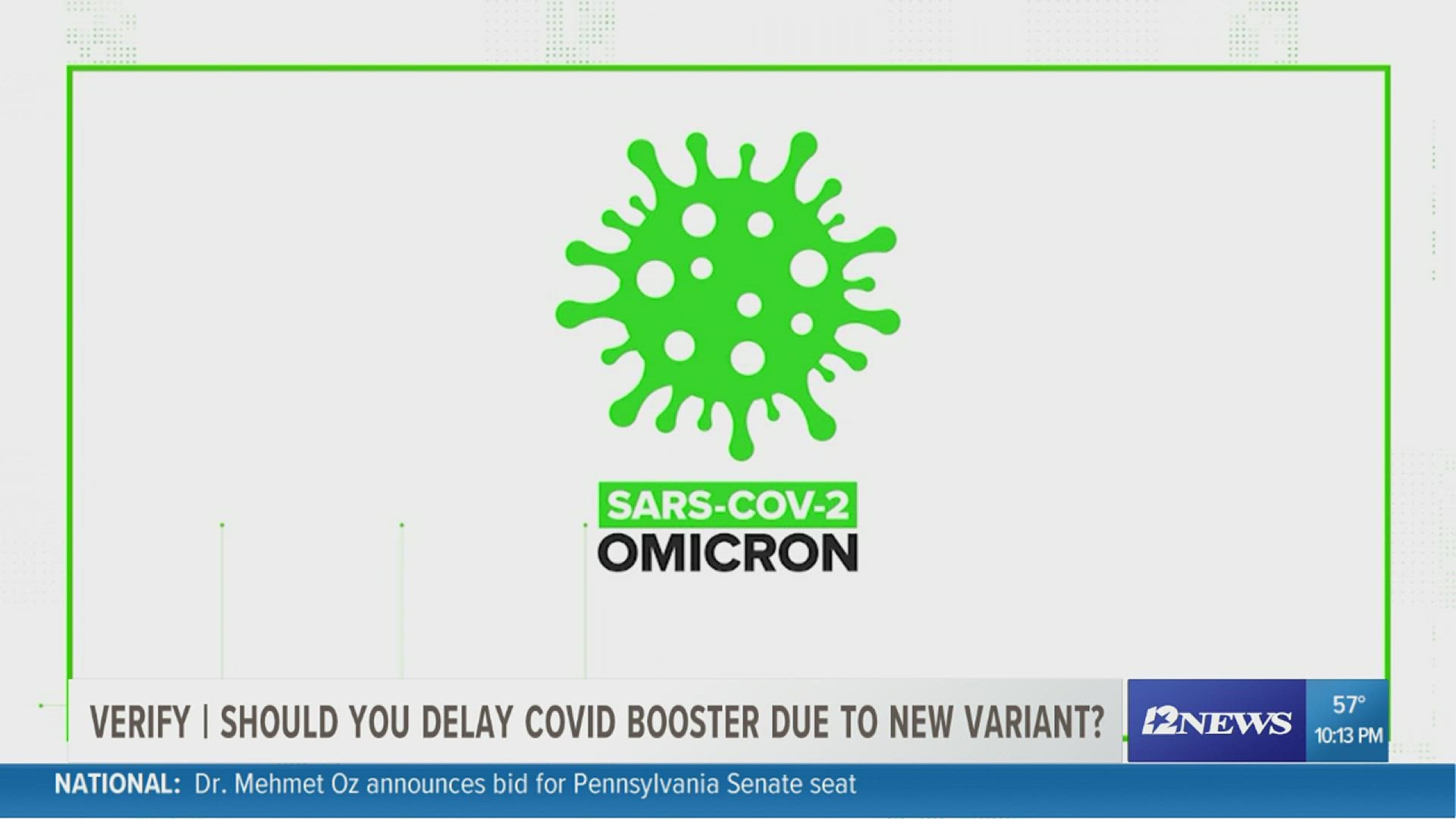 VERIFY: Should you wait to get a booster shot that's effective against omicron variant?