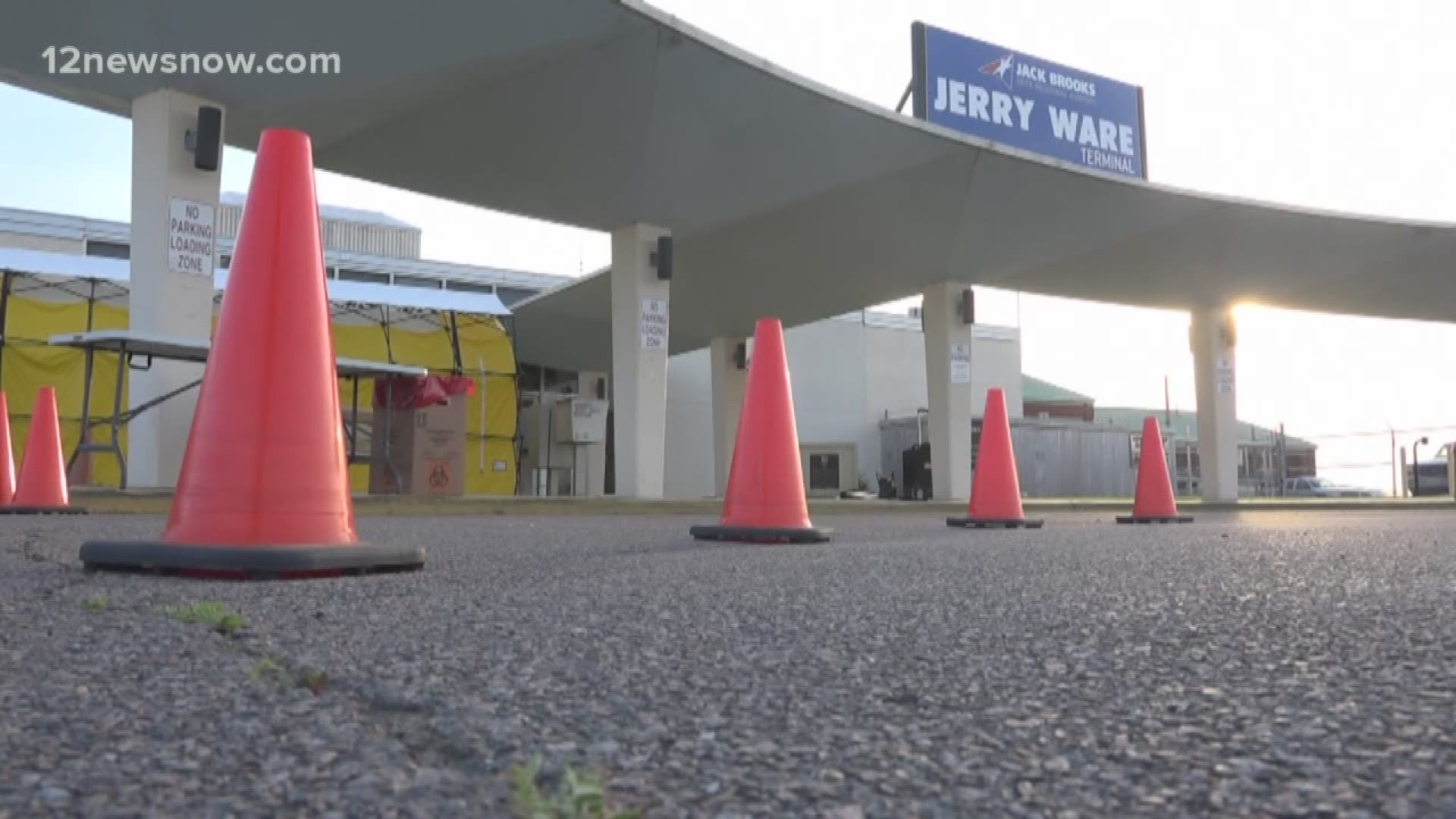 BEAUMONT, Texas — There have been 112 new coronavirus cases in Jefferson County in the last 14 days.

Currently 99 people have recovered leaving 239 active cases in the county.

A 14-day rolling average of news cases in the county has been trending downward according to data received from the county.

Eight new cases, including seven in Beaumont and one in Groves, were reported in the county on May 8, 2020, bringing the total reported cases in the county to 362.

Jefferson County has reported 24 fatalities so far related to the virus with the latest two deaths reported in Beaumont on May 7, 2020.

The County reported its first positive test result on March 18, 2020 according to the officials.

The federal guidelines for opening up a state or region  look at three areas to determine if it’s safe to reopen according to the White House website.