The state unemployment trust fund is set to run out of money, but you will get paid

The Texas Workforce Commission asked the federal government for a loan to cover the depletion of the unemployment insurance trust fund. 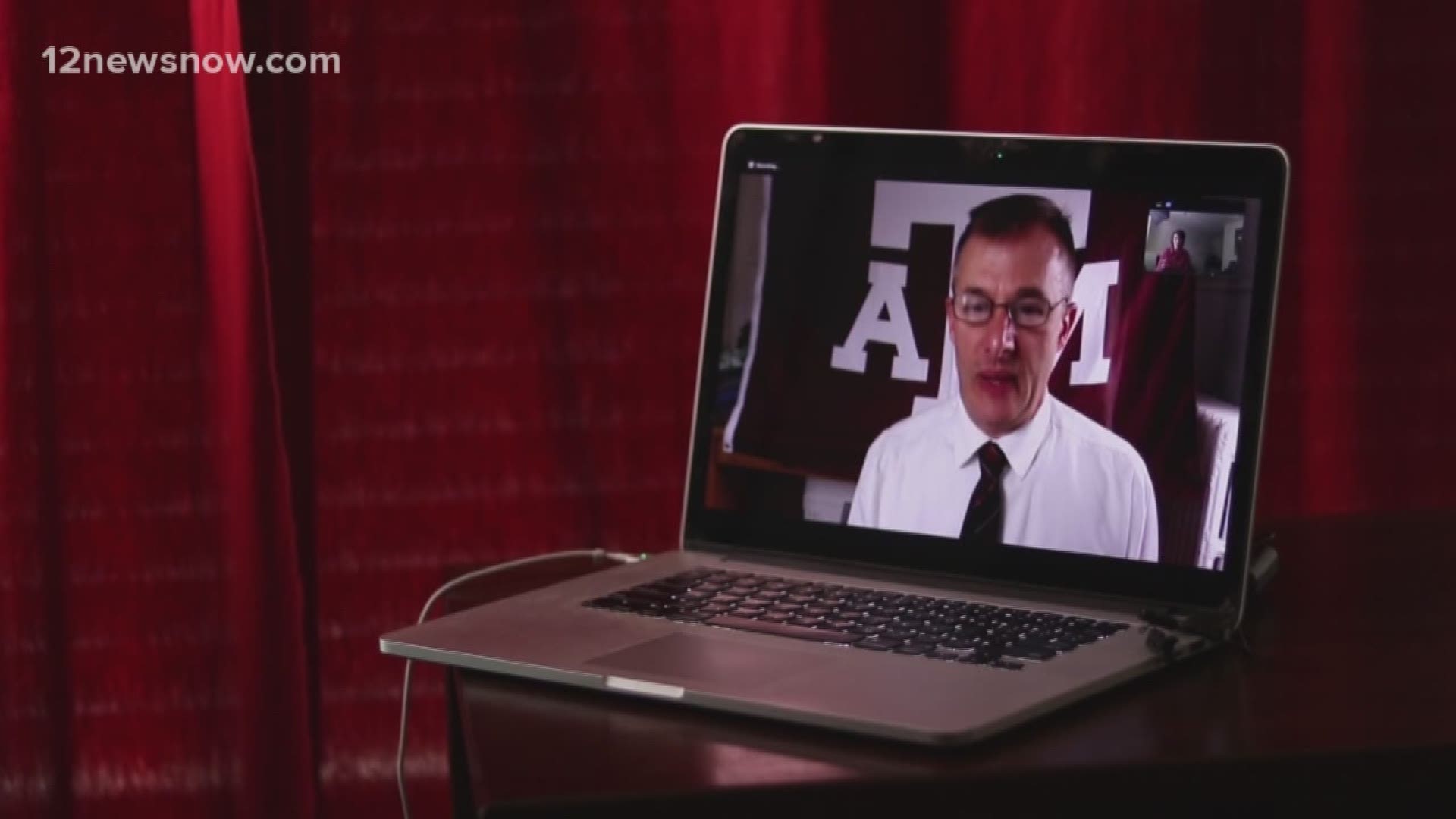 But, don’t panic. Unemployment payments will continue for those out of work.

In March, Gov. Greg Abbott issued an executive order to address the money needed for the unemployment insurance trust fund.

The order allowed the Texas Workforce Commission (TWC) to apply for Title XII money, a loan to cover unemployment insurance.

The U.S. Department of Labor (DOL) lists states which qualify for interest-free loans. Texas does not have a high enough solvency rate to qualify.

"The tax is actually assessed on the workers, technically, but the employer collects it. They collect it from wages and send the money to the government to fund the [unemployment] program,” said Dr. Raymond Robertson, director of the Mosbacher Institute for Trade, Economics and Public Policy, a professor and the Helen and Roy Ryu Chair in Economics and Government at the Bush School of Government and Public Service at Texas A&M University.

While the loan is needed to keep unemployment benefits going, Dr. Robertson said it’s time to think about how we’ll pay it back. Often, the burden falls back on the worker.

'I need the help': More than 1,000 families line up for Central Texas Food Bank mobile drive

"TWC submitted a Title XII advance request to the Secretary of Labor on April 14, 2020," said Cisco Gamez, a spokesperson for the TWC.

The current balance in the Texas Unemployment Trust Fund is approximately $1.27 billion, according to Gamez.

"Based on the level unemployment benefit payments for the past week, we anticipate Title XII advances could be necessary near the end of May. However, it is important to note that required unemployment benefit payments will occur without interruption or delay regardless of when Title XII advances are needed," Gamez said.  "Historically, the payroll taxes have generally been low, especially in terms of unemployment insurance, compared to historical averages. That’s part of the reason why we run into the solvency issue.”

In a press release, Gov. Abbott’s team said the loans "would be interest-free through the end of the current calendar year. In the past, TWC has taken such loans then issued bonds to pay them off."

Dr. Robertson said it can still be cheaper than using a bond.

“High times states don't want to [get a bond] because the rates would be higher and that affects your bond rating as well. It's more difficult to borrow money in the future. This is why saving for a rainy day is really good policy,” Dr. Robertson said.

We asked how much money was requested in the Title XII advance request, but both the Texas Workforce Commission and the Department of Labor did not have that information at the time this story was published.

WATCH: Tens of thousands of Texans applied for unemployment in March