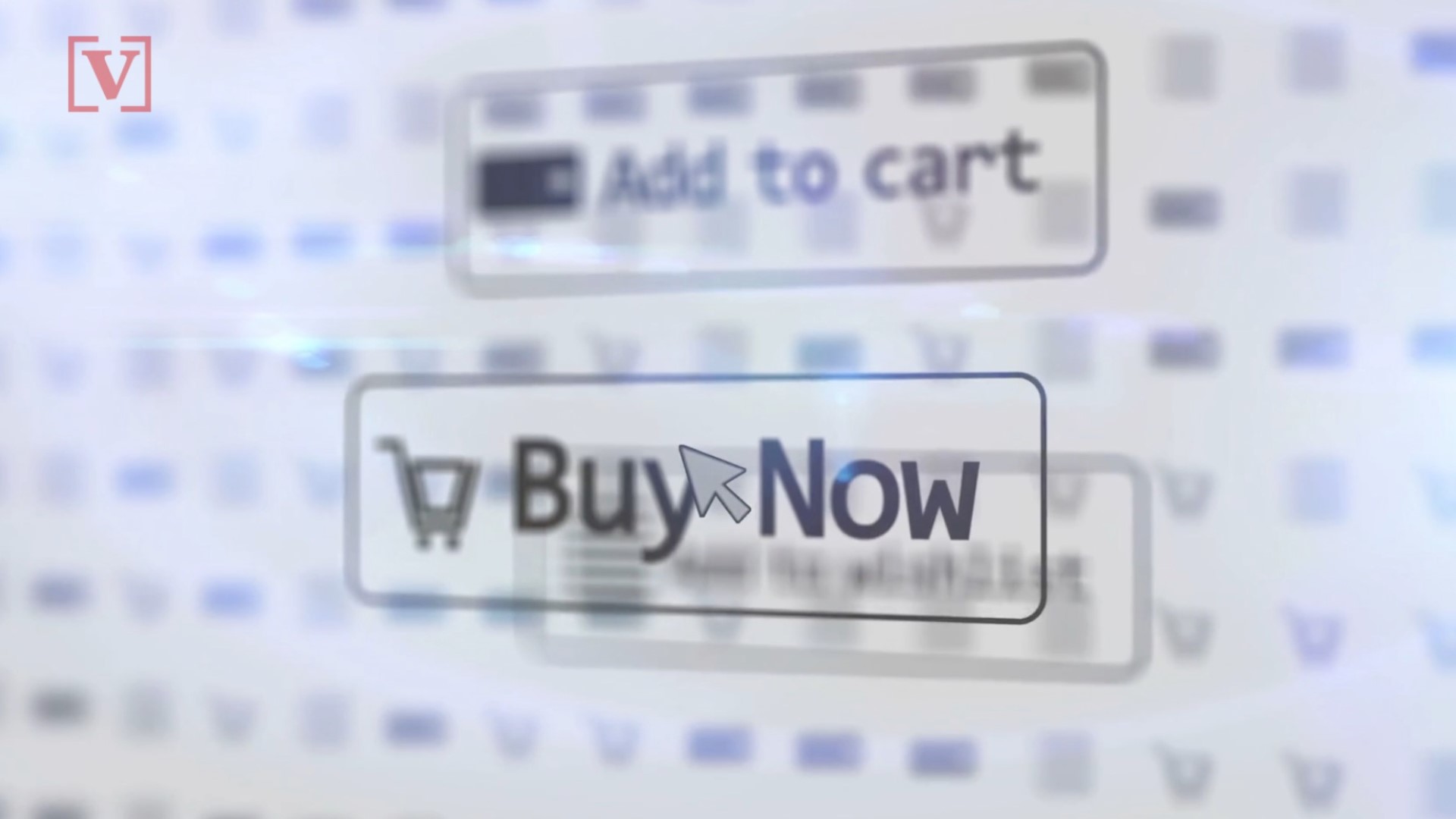 Online sales at Target more than doubled as the pandemic put millions in lockdown during the first quarter, revealing further the critical role big box stores played in getting supplies to an immobilized population.

The Minneapolis company reported Wednesday that comparable-store sales, which include online purchases, rose 10.8% for the three-month period that ended May 2.

That was fueled by a 12.5% jump in the number of items customers bought with each trip to the store as families made major restocking runs, but fewer of them.

"Last quarter was unlike anything I have ever seen," Target's CEO Brian Cornell told reporters on a conference call. "It was intense. It was volatile. It was stressful for our guests and for the country."

The pandemic has widened an already growing rift between companies that deftly followed consumers online, and those that have struggled.

A years-long campaign by Walmart and Target to challenge Amazon.com online was, as it turns out, a dry run for the pandemic.

Target had already transformed its 1,800 stores into distribution hubs, putting it in a better position than even Amazon.com to keep supplies flowing.

Target's stores were directly involved in supplying goods for 80% of online sales. Same-day services, such as curbside pickup at stores for things ordered online, nearly tripled.

The company has 5 million new users on its website, and 2 million have begun relying on Target's services like curbside pickup for things ordered online.

Target picked up market share in all five of its merchandise categories, Cornell said. Sales of items like furniture and electronics surged 20%. It was the same for groceries.

Clothing sales, a high-margin category for retailers, slipped during the quarter, but that business began to rebound at the tail end of the quarter. Cornell cites government stimulus checks for that late bump in discretionary spending.

It is unclear if other retailers, particularly those that are still closed, saw the same uptick with the arrival of those checks.

As with other retail companies operating in a pandemic, costs soared as well. Target spent and additional $500 million on things directly related to the outbreak. It's bumped up hourly pay for workers by $2. It has now extended emergency pay for those workers to July 4. Target also spent money to sanitize stores and warehouses, new protections for workers an signage for customers to ensure social distancing.

Cornell said those costs will be the new reality going forward.

"There is going to be a premium on creating a safe sanitized shopping environment," he said. Shopping while minimizing human contact is the new normal, he said, referring to drive-up and curbside pickup.

Target reported an 11.3% increase in revenue, which hit $19.62 billion for the quarter. Analysts surveyed by FactSet expected $19.02 billion. Net earnings slid 64% to $284 million, or 56 cents, or 59 cents when adjusted for non-recurring events. That's far better than the per-share profit of 44 cents that Wall Street was expecting, according to a survey of analysts by FactSet.

Shares were essentially flat before the opening bell.