If your test result is negative, you might be waiting even longer to get your results back 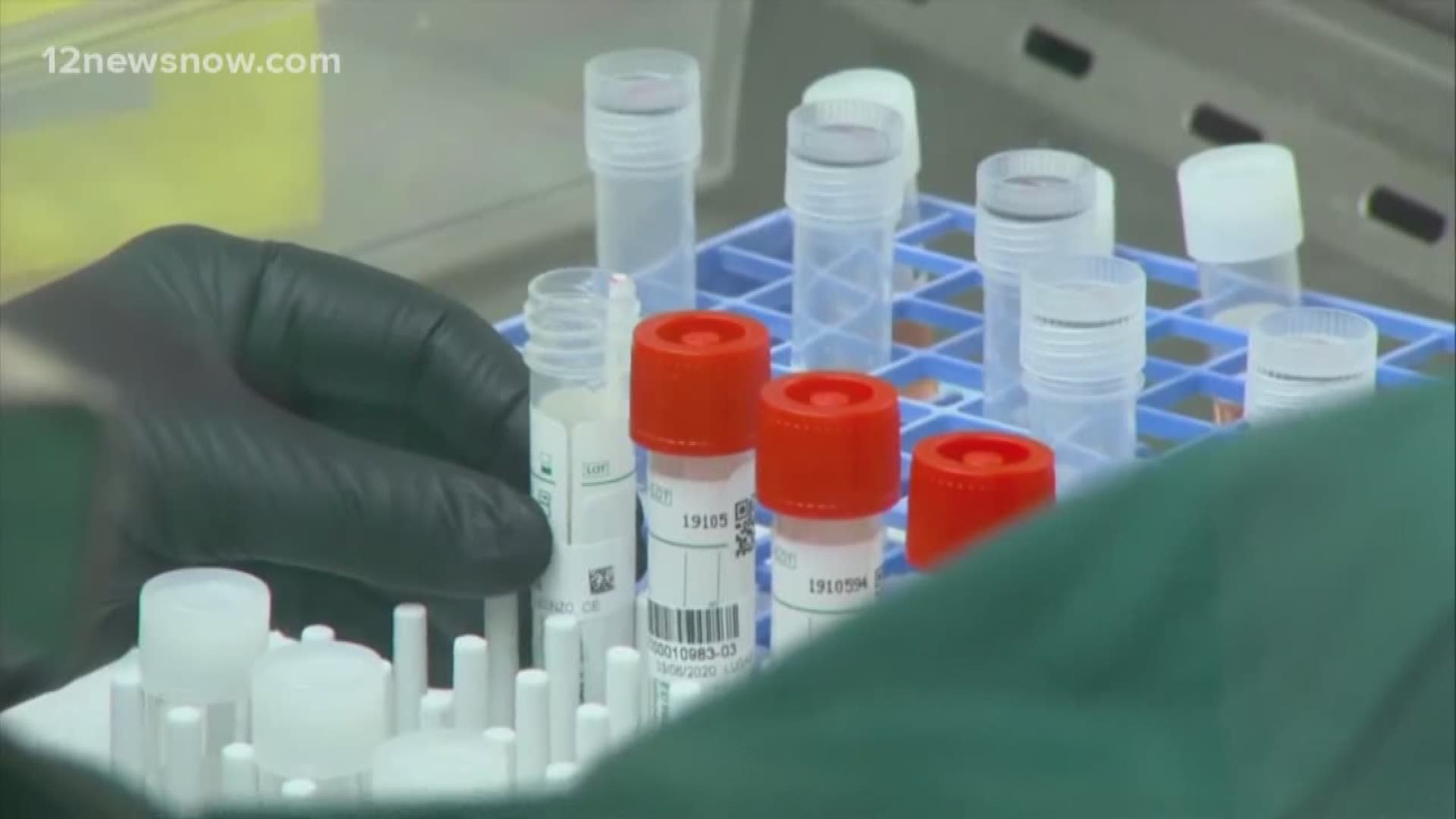 BEAUMONT, Texas — As testing becomes more accessible across the state of Texas it's easy for labs to become overwhelmed.

While reporting positive tests back to local health departments is a priority, delays have become a problem.

A quick search on Google shows the most common questions Southeast Texans have about the coronavirus are about testing and wait times.

Port Arthur Public Health Director Judith Smith says that can be linked to the increase in testing.

"As more facilities in our area are doing the testing, and more labs have to be used, it just depends -- I can see it may be a little overwhelming right now and the wait may take a little bit longer," Smith said.

"With the site from today, and the other sites that have been done, in most cases, really with most labs, they're gonna make sure that we get the positives first," Smith said.

People with negative tests might be waiting longer to hear that they're negative.

Legacy Community Health in Beaumont is reporting seven to 10 days to get lab results back.

In a statement, Quest Diagnostics, one of the major testing labs in the country says the demand for COVID-19 testing continues to surge. It's causing further delays in turnaround times.

For priority one patients, meaning patients in hospitals and symptomatic health care workers, their results are expected back in a day.

For everyone else, they're looking at a four to six day wait time.

This issue is echoed statewide. According to Dr. Mark Escott with Austin Public Health, increased wait times make it hard to slow the spread of the virus.

"The test results are relatively useless for us because the purpose of the testing is to identify the contacts, to isolate the positive person, their contacts, get their contacts tested to box it in," Escott said.