"We want to be very clear that this particular initiative ... is part of the city's COVID-19 response," an official said. 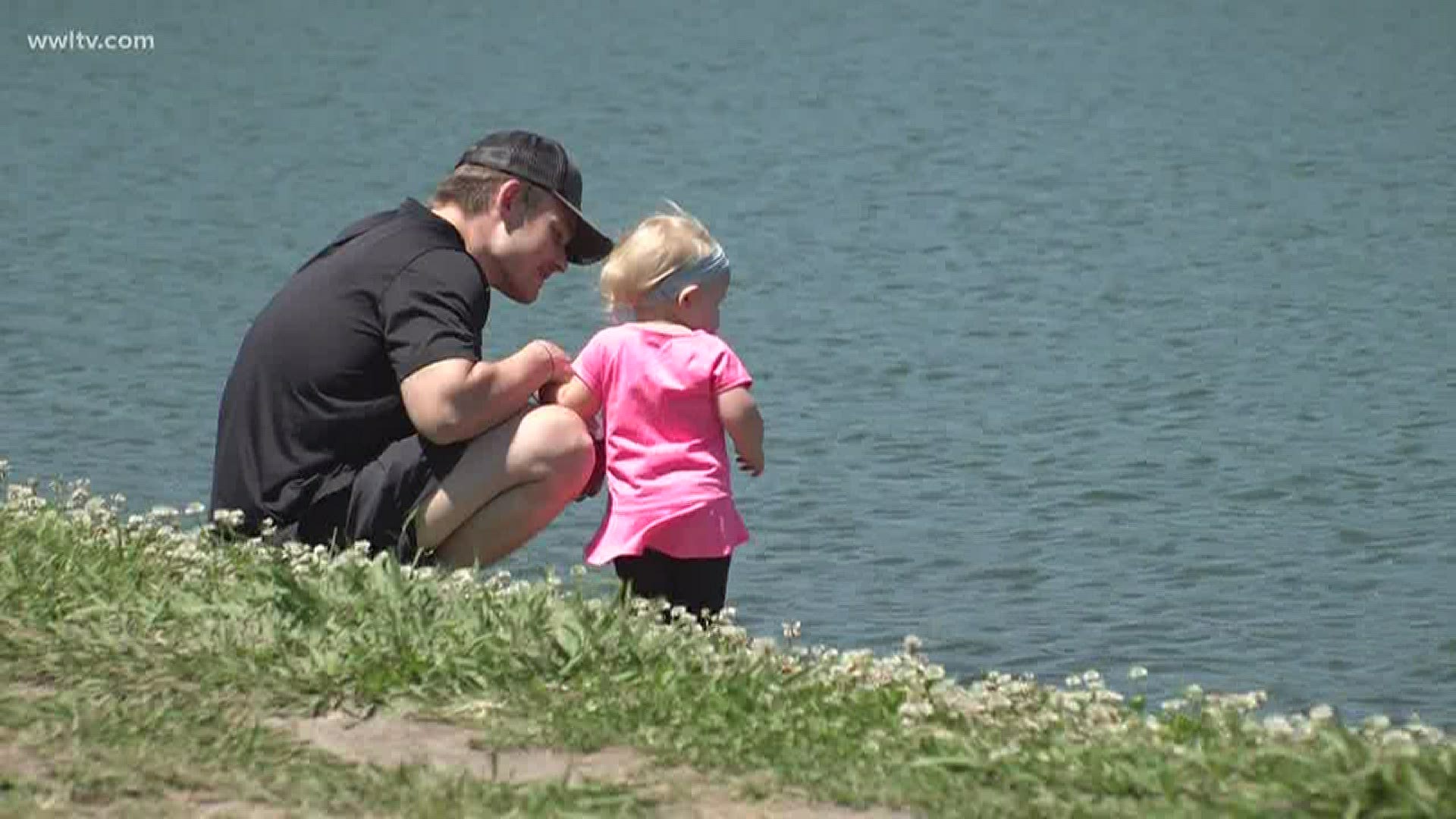 At the same time — at a much slower pace — crews made their way along Moss Street to put up new signs.

“And what that's going to be doing is closing this roadway to thru traffic,” said Dan Jatres, the policy and program manager for the city’s Office of Transportation.

He spent part of the morning talking to neighbors who have concerns about the temporary plan to shut down the river side of Moss Street to most vehicular traffic between Esplanade and Lafitte for the next two weeks.

It will remain open to residents, businesses and emergency vehicles.

He said it's a necessary move as more people go outside to run, walk and bike during the stay-at-home order, adding that 911 and 311 have received several calls about crowds in recent days.

“The green space on this side of the bayou is not as wide,” he said. “We want people to be able to maintain that physical distance of at least six feet when they're out getting that outdoor activity.”

Beaux Jones, president of the Faubourg St. John Neighborhood Association, said some neighbors have questions about the sudden change.

“The biggest thing I've been trying to stress is … if the city is putting this out there as a COVID measure for a temporary time period, then let's see how it works,” he said. “Let's remain patient.”

But Pamela Tyler, who lives near the bayou, said he felt “blindsided” by the change. And she said she worries it could become permanent.

“It's the camel's nose under the tent, so to speak,” she said.

Jatres said any permanent change to any street would come only after public input and studies.

“We want to be very clear that this particular initiative ... is part of the city's COVID response,” he said.

RELATED: State-by-state look at how America is reopening from the coronavirus