The state of Texas received a surplus of coronavirus vaccines this week. Some areas are getting extra, but not Southeast Texas. 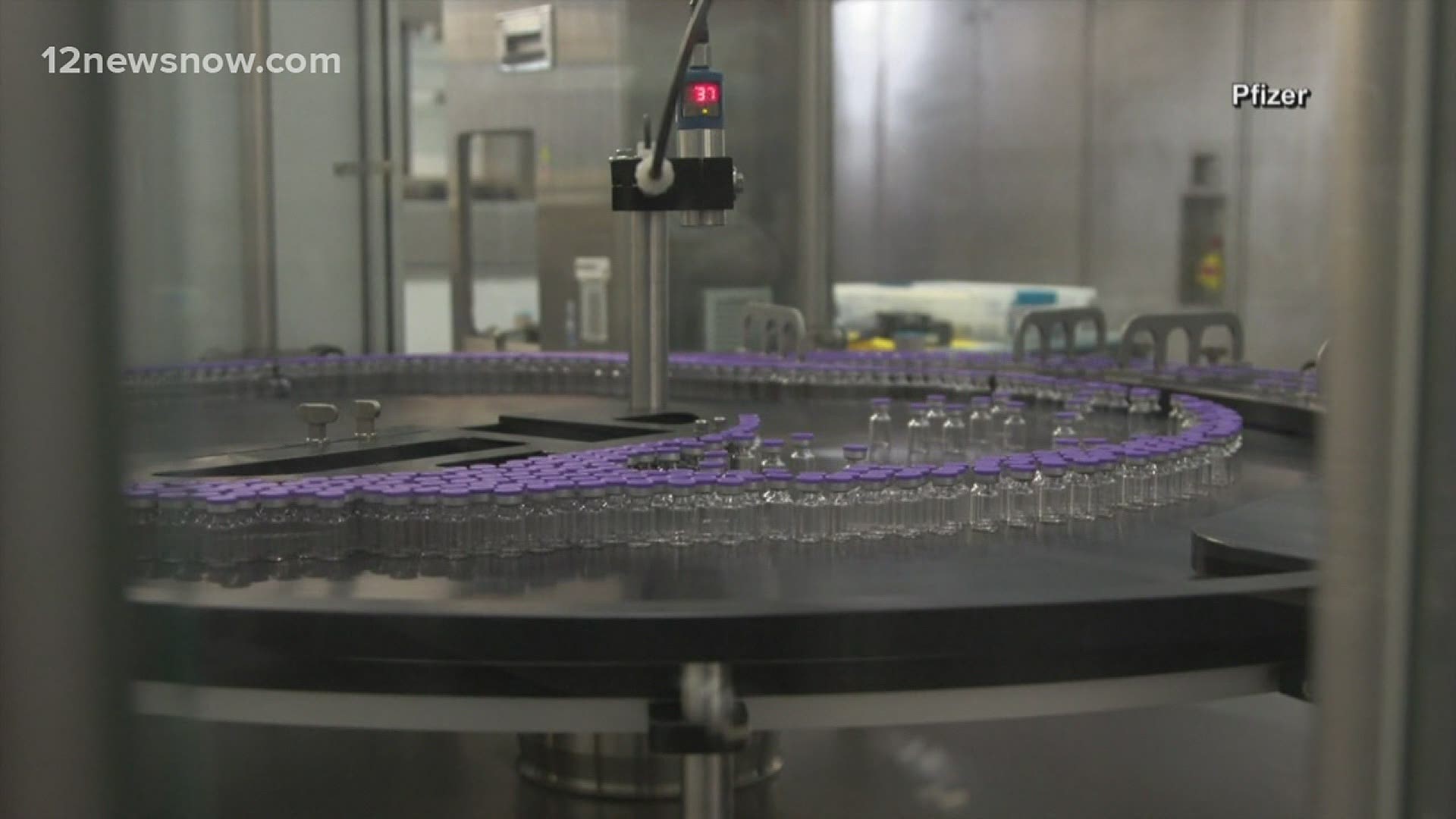 The state received a surplus of coronavirus vaccines this week. Some areas are reaping the reward and getting extra, but not Southeast Texas.

Local government officials are trying to figure out what is to blame for the hold-up and limited amount of COVID-19 vaccines coming to Southeast Texas.

"The state is not receiving the vaccines," State Representative Joe Deshotel said. "The vaccines aren't makiing it to the state — the state cannot distribute them."

Deshotel said he blames the manufacturing company Pfizer and not the state officials.

"It's not a Texas issue," he said. "Jefferson County is being treated differently than New York County and Virginia."

He said he is pointing the finger at Pfizer, the brand state officials allocated to Southeast Texas.

"It's a national disgrace — the way that this is being rolled out and it's not getting to the communities," Deshotel said.

"Rright now there's only two approved dispensers of those medications," he said. "Hopefully there's going to be more online and we'll have a better supply chain."

The federal Government promised a surplus of vaccines to Texas during this week, which marks week eight of vaccine allocations.

Branick said he is trying to look on the bright side, since 1,950 doses is better than nothing.

National leaders had a different answer about what is to blame.

A White House regional communications director said the problem lies with state health officials since the state determines the number of vaccines sent to an area.

Judge Branick said he is trying to push forward despite the frustrations.

When asked why Southeast Texas did not receive any additional vaccines this week, state health officials did not respond to a request for comment. 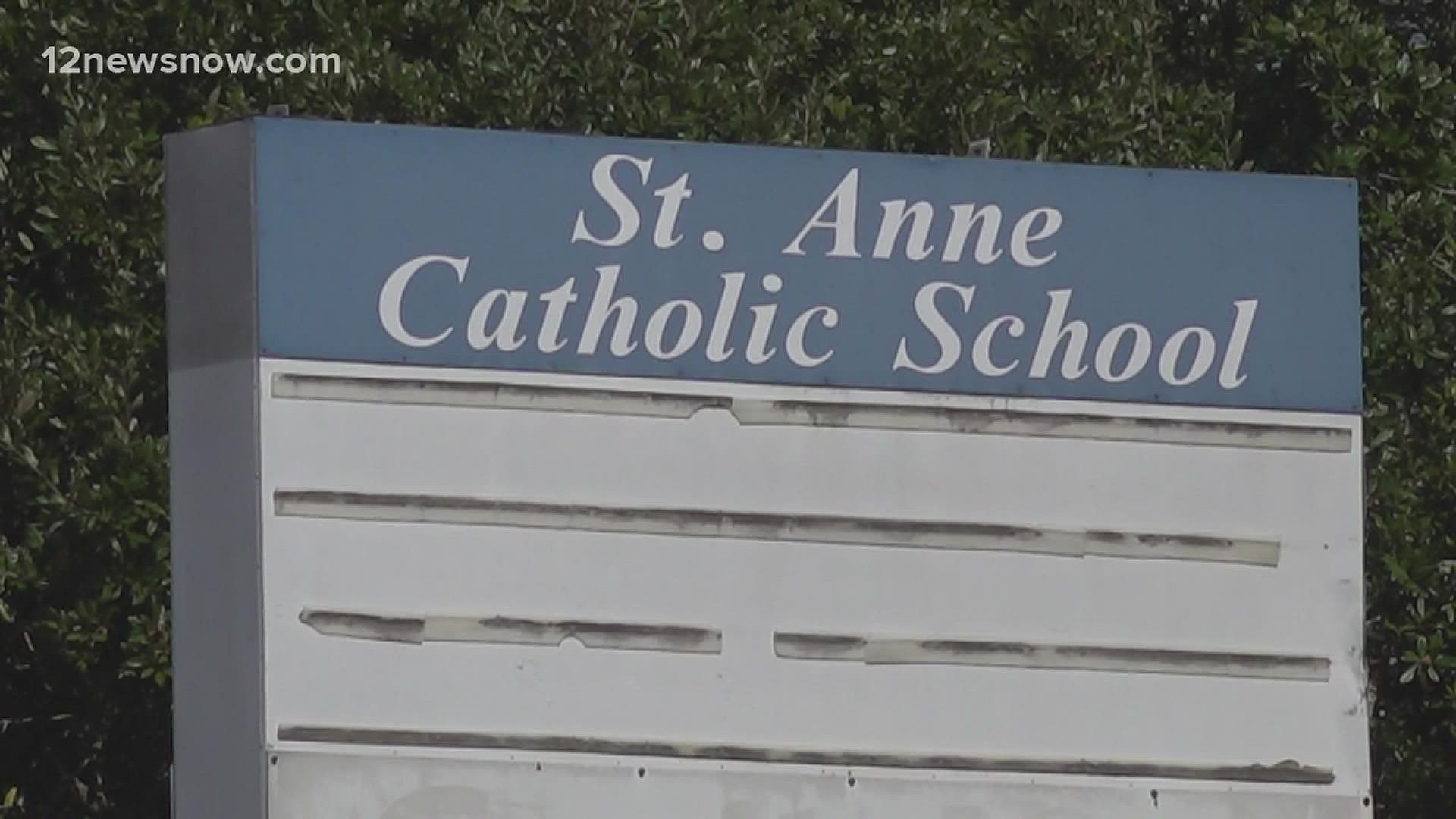