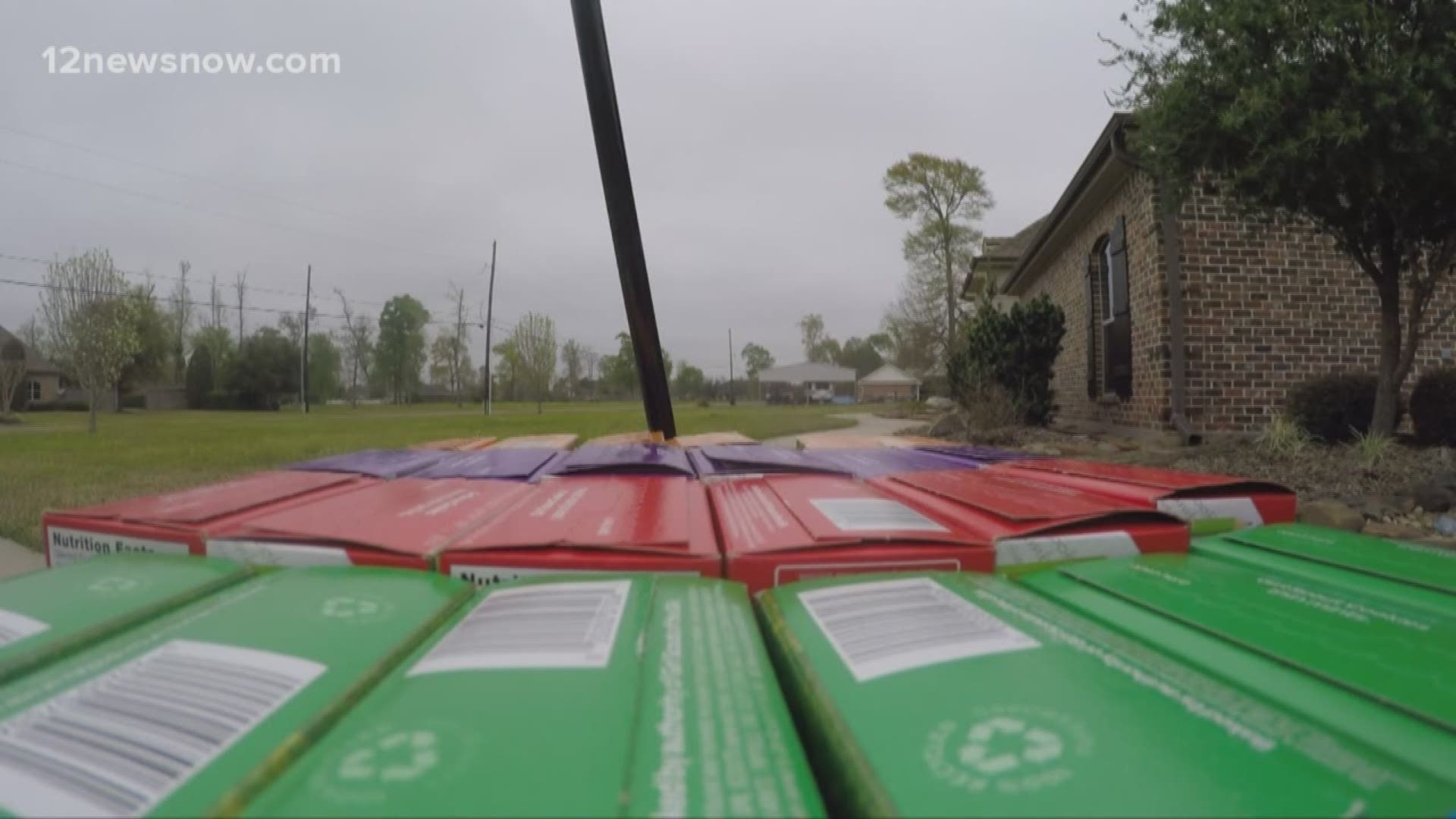 One group of Girl Scouts found a way to still sell while also helping others.

Gone are the days when a box of cookies could be purchased at your door.

She says the group was ready to set up a booth for a long day of sales, when they got the heartbreaking news.

"We were actually going to be there for eight hours that day, when the notification came in that we were canceling booths," Adams said.

Booths and door-to-door sales have been shut down because of the pandemic.

Amanda Moreno heads troop 131116 in Silsbee and says the money Girl Scouts raise from selling cookies is used toward a multitude of educational activities.

"Either help pay for camp. They go to community service projects that we do around town," Moreno said. "Planned all these things that we wanted to do and knowing that they may not happen. I now have to tell these 15 girls that, it broke my heart."

With the groups unable to get out in the community and sell, the San Jacinto Council, which runs all the troops in Southeast Texas, stepped in.

Not only did they extend the selling season to April 26, but a $5 donation toward a troop will result in first responders receiving a box of cookies.

"Right now, we've had about 33 packages donated which is awesome," Moreno said.

And Adams says there's still plenty to hand out.

"These girls have put in so much time and energy into their cookie, that I would hate for them to have it end badly. I'm just so excited that this is giving them an opportunity," Moreno said.

For the cookies local troops don't sell, they'll have to pay for those out of their own pockets. If you're hungry or simply want to show support for first responders and essential workers, you can donate by using PayPal and the email gsatroop131032@outlook.com. 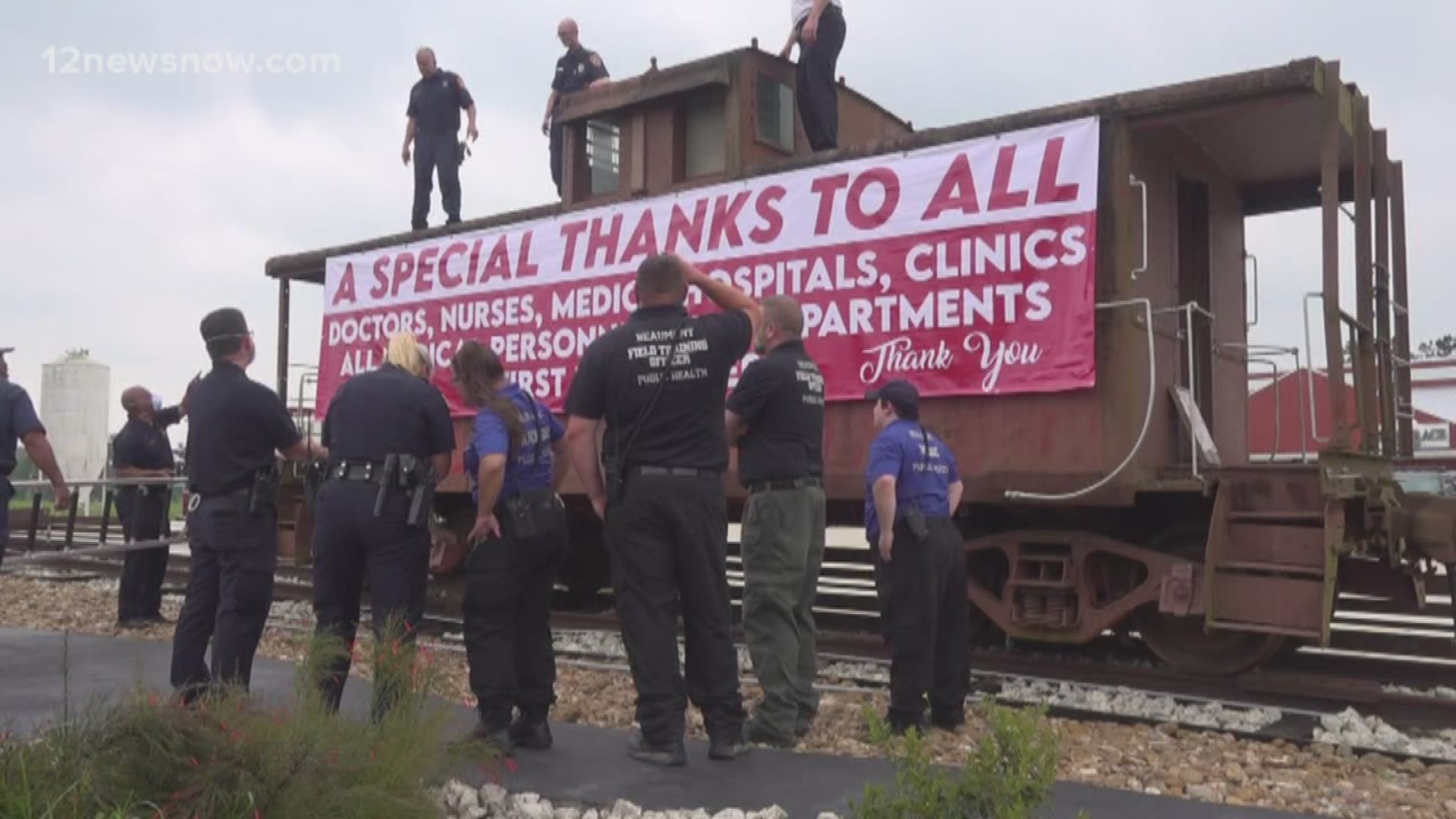