The family lost a grandmother on Wednesday, and Tara Holder's father is in the hospital fighting for his life. 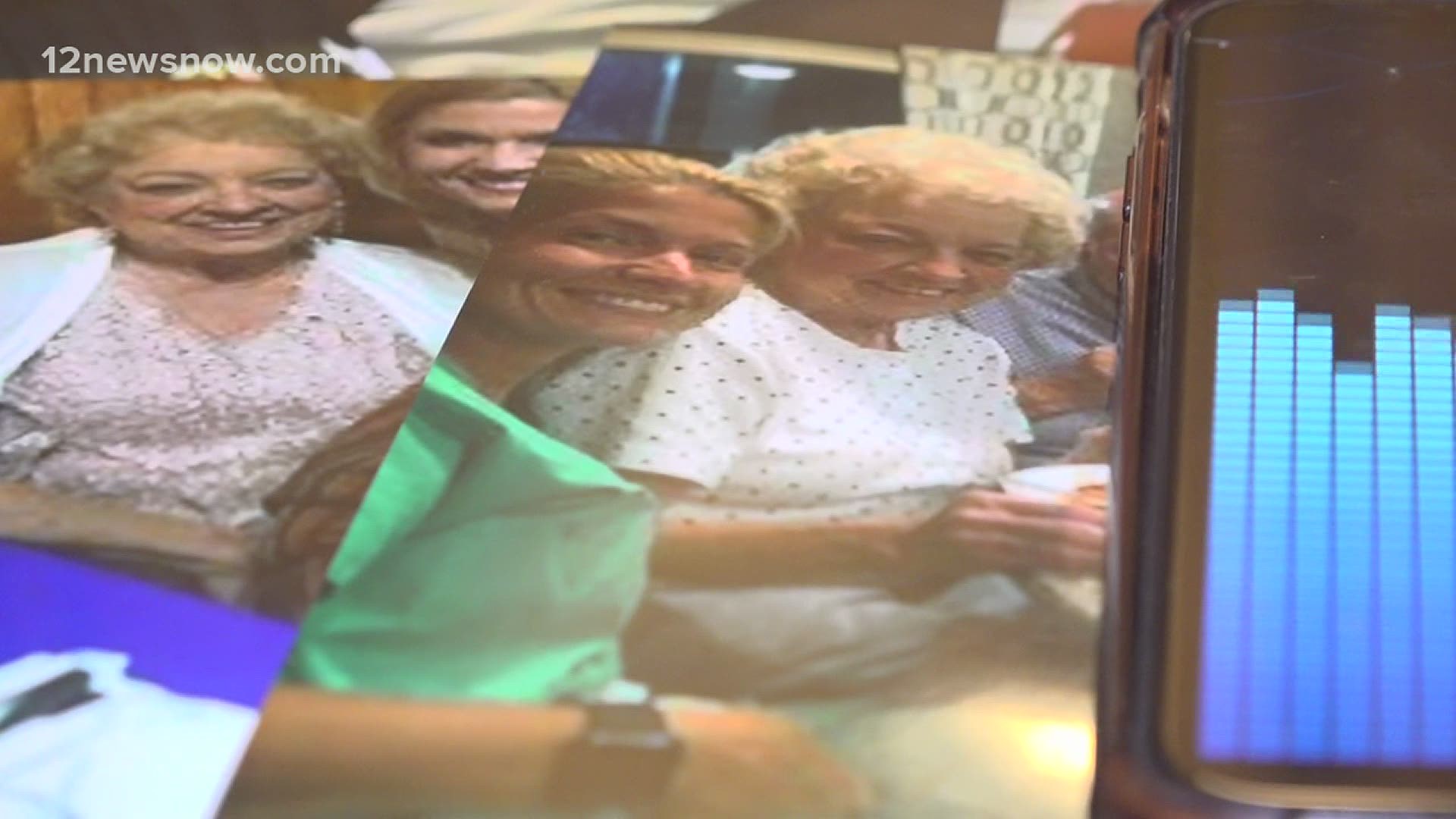 BEAUMONT, Texas — A Southeast Texas family is making a desperate plea after a family member died with COVID-19, and another is fighting for his life.

The family is leaning on the community now more than ever to give the gift of life.

On Wednesday, Tara Holder lost her grandmother to the virus that took over 2020. Exactly ten months ago, Holder says her grandfather passed away.

Her grandmother meant the world to her family.

She's also hurting because she can't grieve for the death just yet. Not when her dad is also battling COVID-19 in the hospital.

He tested positive two weeks ago.

"I was busy taking care of my grandmother so I didn't realize he wasn't getting better, but he wasn't super sick at the time," Holder said.

Her father was diagnosed two weeks ago and admitted into the hospital earlier this week.

More than 12 hours after he was admitted, he was able to finally receive a plasma donation. For months, doctors have said plasma from recovered COVID-19 patients plays a vital role in treating current patients battling the virus.

Holder wishes her father could have gotten it sooner because she knows every minute counts.

Tiffany Ybarra with LifeShare Blood Center said the need for blood and plasma increased after elective surgeries resumed back in the summer.

She also says they tend to see a decrease in donations as we get closer to Christmas.

"Right now we have less than a day's supply of blood," Ybarra said.

MORE | Sign up to donate at LifeShare Blood Center

The organization is looking for those who have recovered and have not yet made a donation.

Tara said hospitals should not have to ration the blood and plasma they do have. She hopes people will donate blood before it's too late for another family.

"It's a gift that you give to save someone's life and that, to me, is the ultimate thing that we can do for people," Holder said.

Ybarra says you don't need to take an antibody test to donate plasma. Instead, they ask for the date of your positive COVID-19 diagnosis.

Everyone is encouraged to help in any way they can.

You can also find a LifeShare blood drive near you by entering your zip code.