Which Texas-based companies got Payroll Protection Program loans and how much did they get? 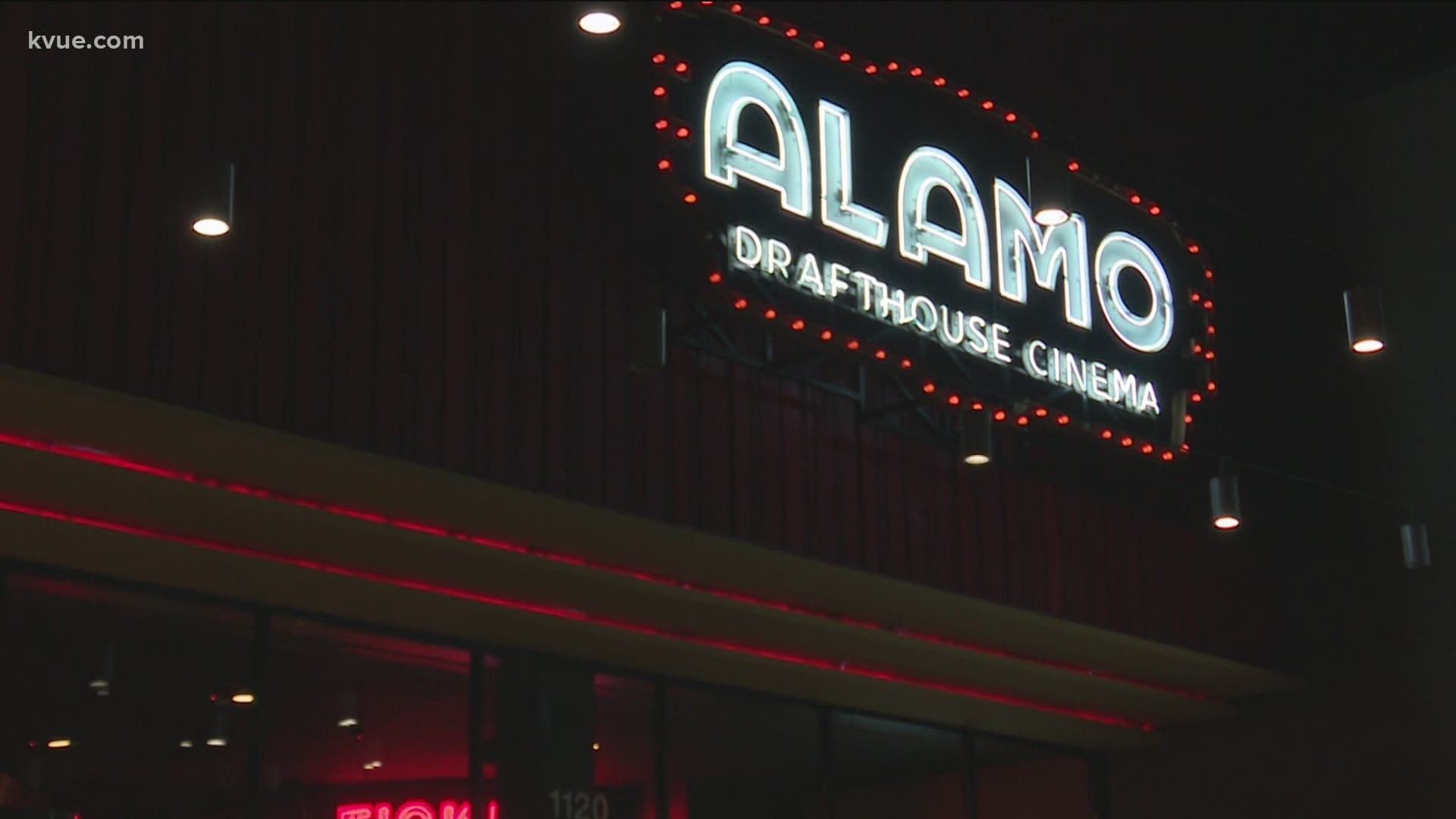 The data does not indicate whether the company ultimately used or returned the money — many companies returned their forgivable loans after deciding that they did not need them.

Through the program, nearly 6,300 Texas-based companies received loans from the federal government valued at more than $1 million, according to the Texas Tribune. That includes nearly 400 Texas companies that received loans between $5 million and $10 million.

Search below to find out which Texas-based companies received loans under the program, and for how much.

RELATED: After lobbying, Catholic Church won $1.4B in coronavirus aid