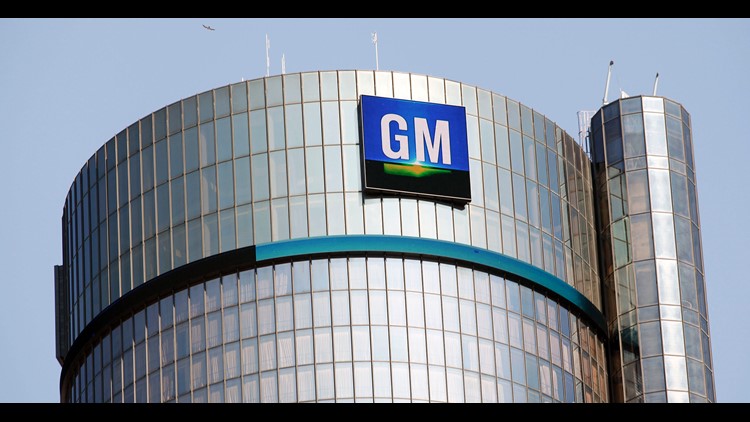 DETROIT — President Donald Trump has issued an order that seeks to force General Motors to produce ventilators for coronavirus patients under the Defense Production Act.

Trump says negotiations with General Motors had been productive, “but our fight against the virus is too urgent to allow the give-and-take of the contracting process to continue to run its normal course.”

Trump says, “GM was wasting time” and says his actions will help ensure the quick production of ventilators that will save American lives.