The Bayport and Barbours Cut terminals will fully reopen Friday. 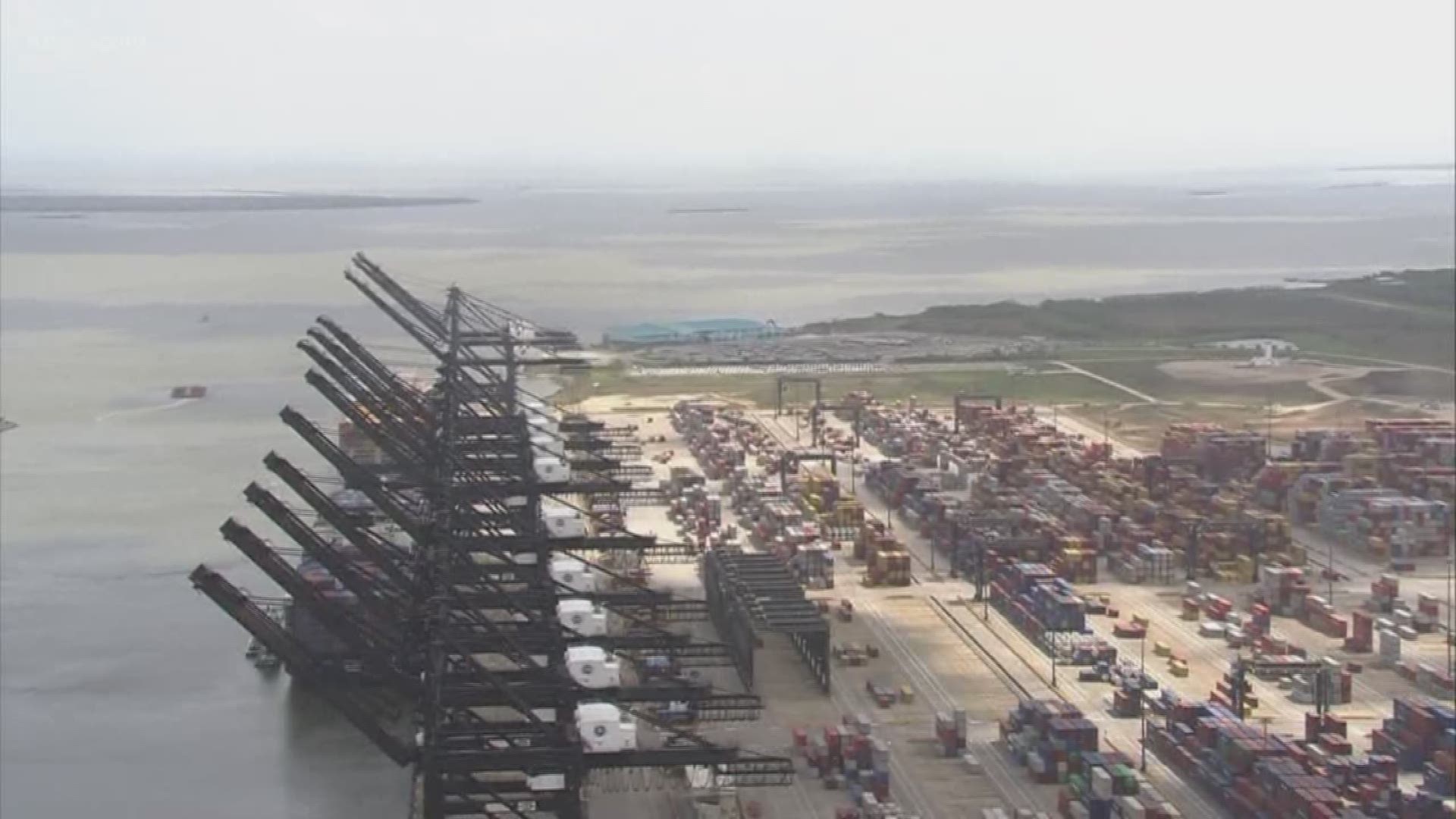 HOUSTON — The Port of Houston is reopening two of its terminals after a worker tested positive for the coronavirus.

The Bayport and Barbours Cut terminals will reopen Friday morning for regular business. Ship traffic will resume tonight at 7.

The Port of Houston and the International Longshoremen's Association conducted a joint investigation after the ILA worker tested positive for the virus. The investigation revealed the worker, who hasn't been identified, had limited exposure with others. The worker is quarantined at a hospital.

Those who came into contact with the worker are also in self-quarantine.

"We have taken prudent steps to ensure we resume operations responsibly and safely," officials with the city of La Porte said in a news release.

Two terminals at the Port of Houston are closed after a worker tested positive for the coronavirus.

The Bayport and Barbours Cut terminals are closed while an investigation is conducted.

Port officials said an ILA worker who recently worked at both terminals tested positive for the virus.

“All decisions on vessel schedules, demurrage and all others will be determined as soon as possible,” officials said in press release late Wednesday night.

Other facilities at the Port of Houston will remain open, officials said, including general cargo terminals. The Houston Ship Channel and another 200-plus private terminals are still operational, according to officials.