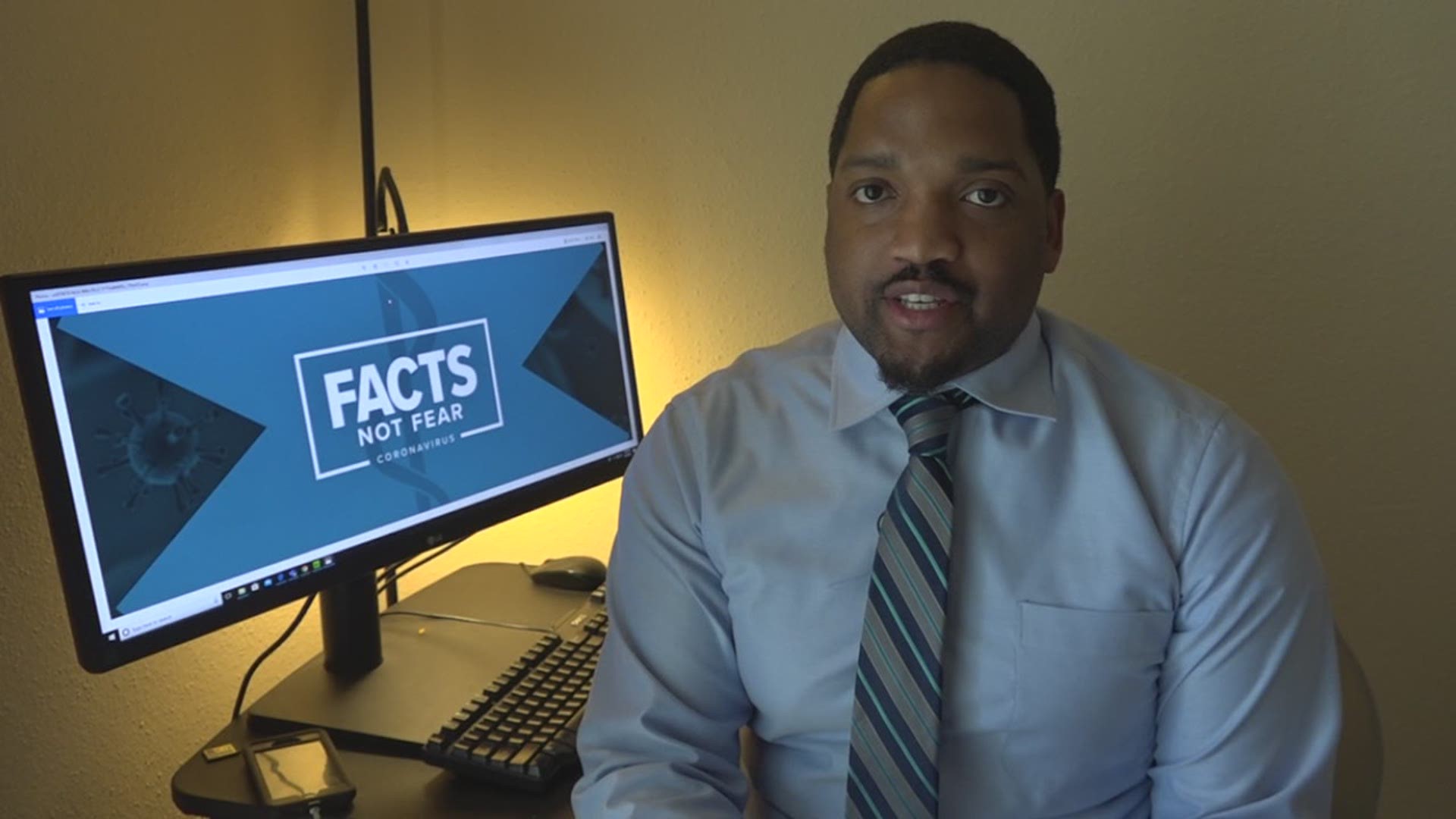 JEFFERSON COUNTY, Texas — The Jefferson County District Attorney has reversed an order that prevented officers from arresting people for misdemeanors and taking them to jail.

It's a measure that was put in place to protect inmates during the COVID-19 crisis.

The order drew sharp criticism from folks in Southeast Texas after a local attorney posted about it on Facebook.

The policy prevented police departments across Jefferson County from making arrests on criminals who commit non-violent offenses such as misdemeanors. The move is coming under fire.

The order was issued by the Jefferson County District Attorney's Office about two weeks ago with the intent to decrease the spread of COVID-19 by reducing the number of inmates in county facilities.

"The virus was such an issue we just took a step to eliminate the issue."

Jefferson County District Attorney Bob Wortham says during this time, they've been able to reduce the number of inmates and clean the jail facility thoroughly.

RELATED: Federal inmates to be locked in cells for 14 days amid coronavirus

One Southeast Texas man spoke to 12News about the order, and said he did not want to be named. He says the policy put people in the community at risk.

"It's not on me, it's not on the innocent citizens of Beaumont or anywhere this area to have to suffer because our upper level authority it will minimize the spread in the jail," he said. "My concern is not on what is or isn't best for criminals point blank. So I'm glad they're going to overturn that because it was ridiculous."

Wortham said after the meeting with law enforcement agencies, they've decided to rescind the order.

"Now we're going back to what we've always done cause this issue has passed. It's resolved," Wortham said.

While some appreciate the reversal, they say the order should never have been implemented in the first place.

Wortham says the reversal order goes into effect on Wednesday, so police departments are able to make arrests as needed.