He received his positive test results Monday night although he's been quarantined since June 23. 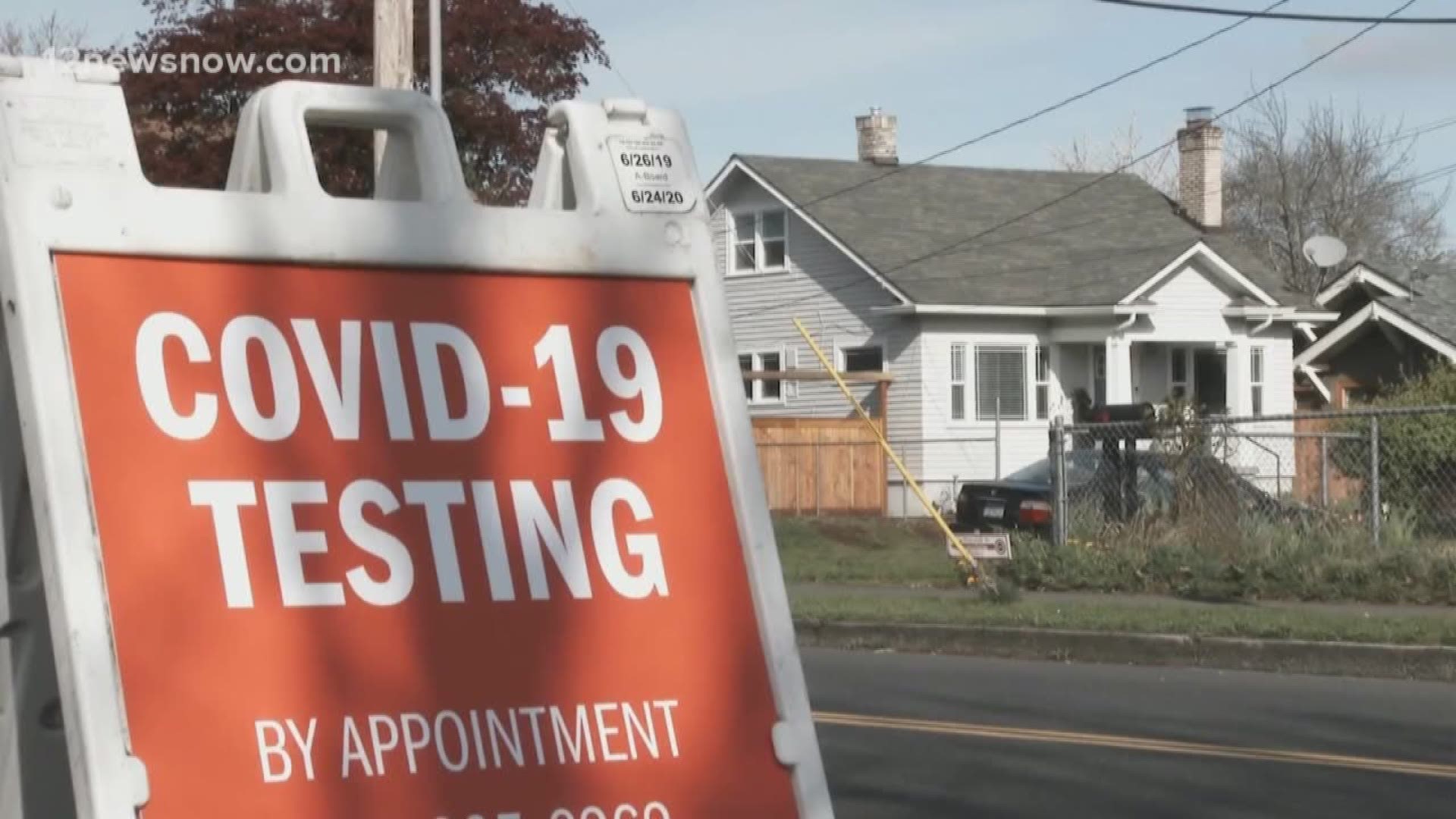 He received his positive test results Monday night although he's been quarantined since June 23.

Judge Gothia says when he developed a fever last week, he knew to stay at home. But when his symptoms persisted, he decided to get tested.

"It feels like the flu," Judge Gothia said when describing his experience with the coronavirus.

He has a fever a sore throat and tires easily. Judge Gothia says he started feeling sick last week and went to get tested soon after.

He waited a few days and called for results but was informed his test was lost.

So, he went to Beaumont for an antibody test which came back negative.

Still not feeling well, he got tested for the coronavirus again, and this time, his test result came back positive.

"There's so many different avenues now in getting tests," Judge Gothia said. “And there's so many types of tests out there. But, I think the biggest thing that is if you feel sick, the key is to stay home. Go get a test, but if you are feeling sick, stay home.”

Judge Gothia says he is not considering a mask mandate for Orange County. He says he believes the numbers and data do not reflect a need to make masks mandatory.

Where did the judge get exposed? That's one thing he hasn't been able to nail down.

Where to watch July 4th fireworks on TV, online this year 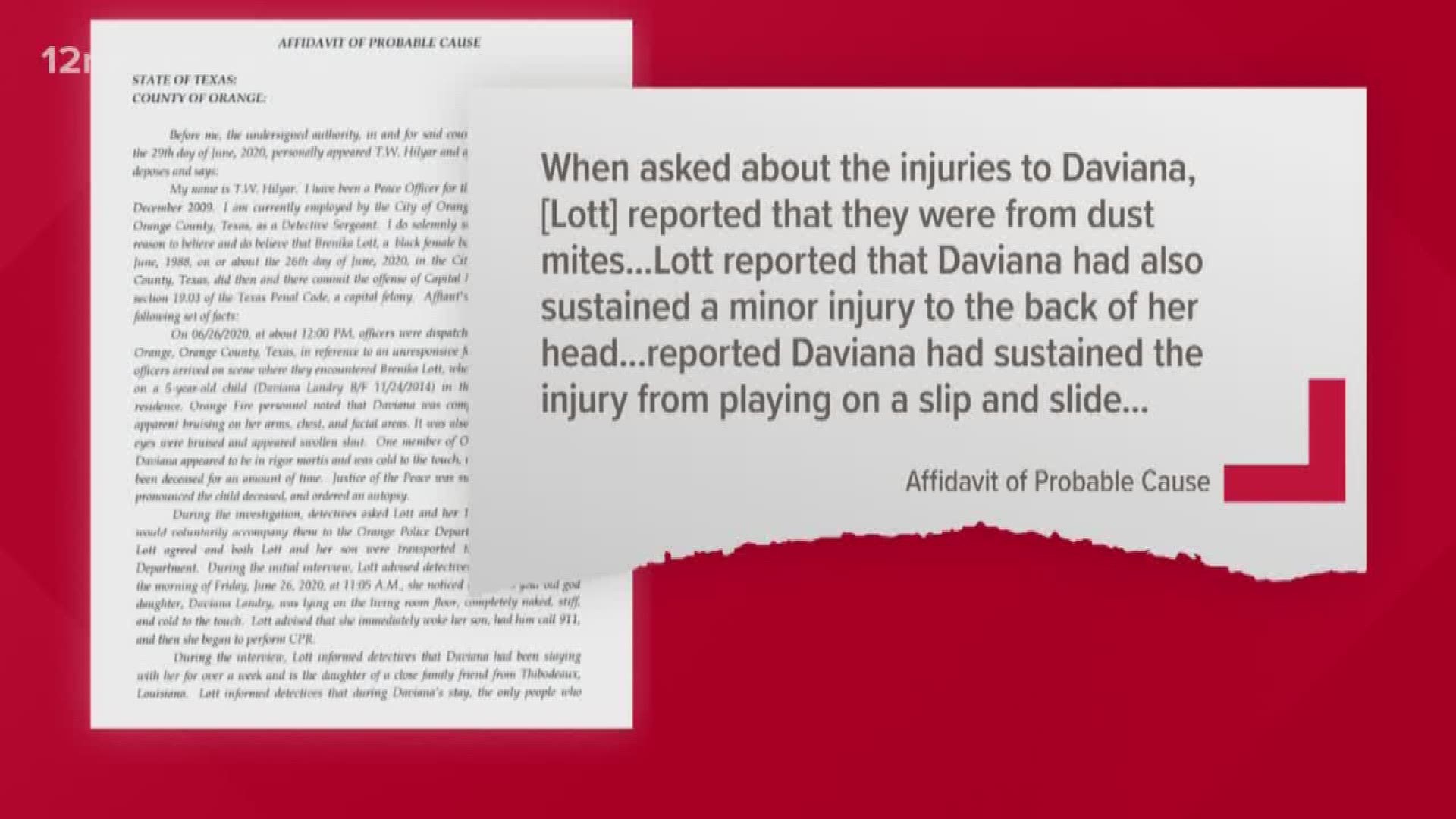