“We're going to continue to do our job under whatever circumstances there are. So we're asking you, the criminal, just as everyone else: stay at home..." 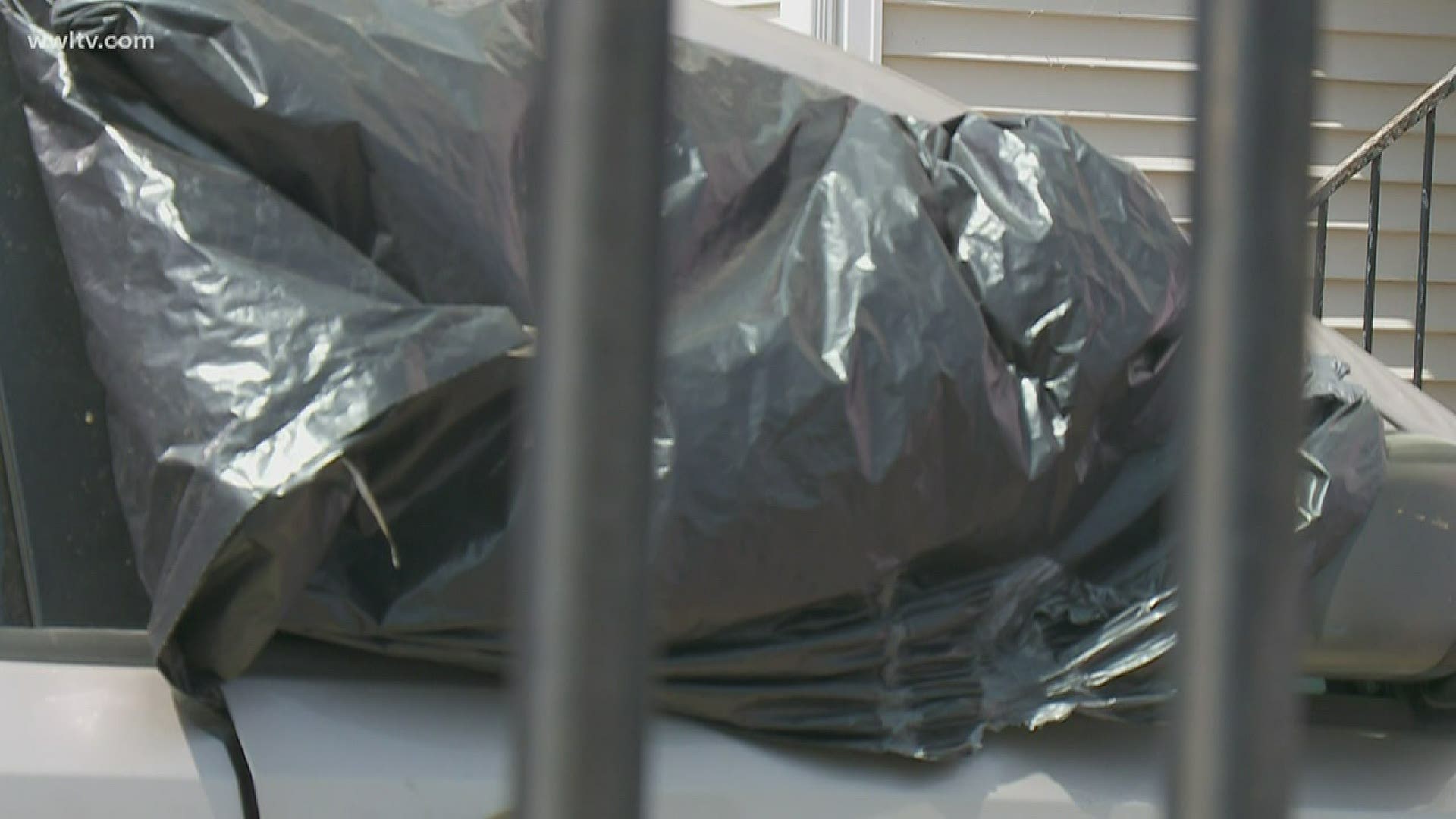 NEW ORLEANS — While most people are stuck at home following emergency stay-at-home orders, car burglars are back on the streets in New Orleans.

Over the past two nights, more than 40 cars have been broken into at four different apartment complexes in eastern New Orleans, according to residents and security officers there.

New Orleans Police Superintendent Shaun Ferguson acknowledged that after an initial lull during the coronavirus pandemic, the problem had been ravaging the city before the lock-down has flared up again.

“We received an unusual amount, I'd say, of auto burglaries this week compared to what we've been seeing since we've been under this state of emergency,” Ferguson said.

To combat the sudden surge, Ferguson said his officers are stepping up their tactics, including strategically deployed district task force officers.

“This week we've seen an uptick, but I can commend the men and women, they have been making some phenomenal arrests,” he said.

The most recent arrests were related to business burglaries. Ferguson said those crimes are especially callous with most businesses already struggling after being forced to shut down due to the pandemic.

Police arrested Joshua Daigle on Sunday in a string of burglaries in the French Quarter, including breaking into one car and stealing another.

At the time he was arrested, police say Daigle, 47, was in possession of stolen wine, clothes, two pairs of shoes and jewelry. In addition to burglary charges, Daigle was booked with looting, which covers any burglary during a declared emergency.

In another arrest on Tuesday, officers booked Keith Percy, 46, Tuesday with a string of business burglaries. Officers served an arrest warrant for Percy at his home, booking him in a March 29 burglary of a store on Elysian Fields. In that break-in, police say Percy stole 10 bottles of hard liquor and 49 packs of cigarettes.

To avoid exposing suspects to the threat of infection inside the parish jail, Ferguson said officers are issuing summons instead of making arrests whenever possible. But for recent repeat arrestees like Daigle and Percy, officers are using their discretion to take people into custody.

“Businesses aren't receiving their normal income, and here you have the criminal who would like to take advantage of these situations,” Ferguson said.

Donovan Livaccari, a spokesman for the Fraternal Order of Police, said NOPD officers – outfitted with gloves and some wearing masks – are up to the task in an emergency, similar to the aftermath of Hurricane Katrina 15 years ago.

“The thought of being out there in dangerous circumstances is nothing new of the men and women of the New Orleans Police Department,” Livaccari said. “You have the criminal element that continues to thrive and take advantage of those at their most vulnerable time in their lives.”

Ferguson had this message for would-be criminals:

“We're going to continue to do our job under whatever circumstances there are. So we're asking you, the criminal, just as everyone else: stay at home and help us to stop the spread.”

RELATED: 'I want to say by the next day, I started feeling a little bit better' COVID-19 patient says after taking anti-malaria drug