"They need to figure out who and why and they owe us an apology and they also us replacement costs." 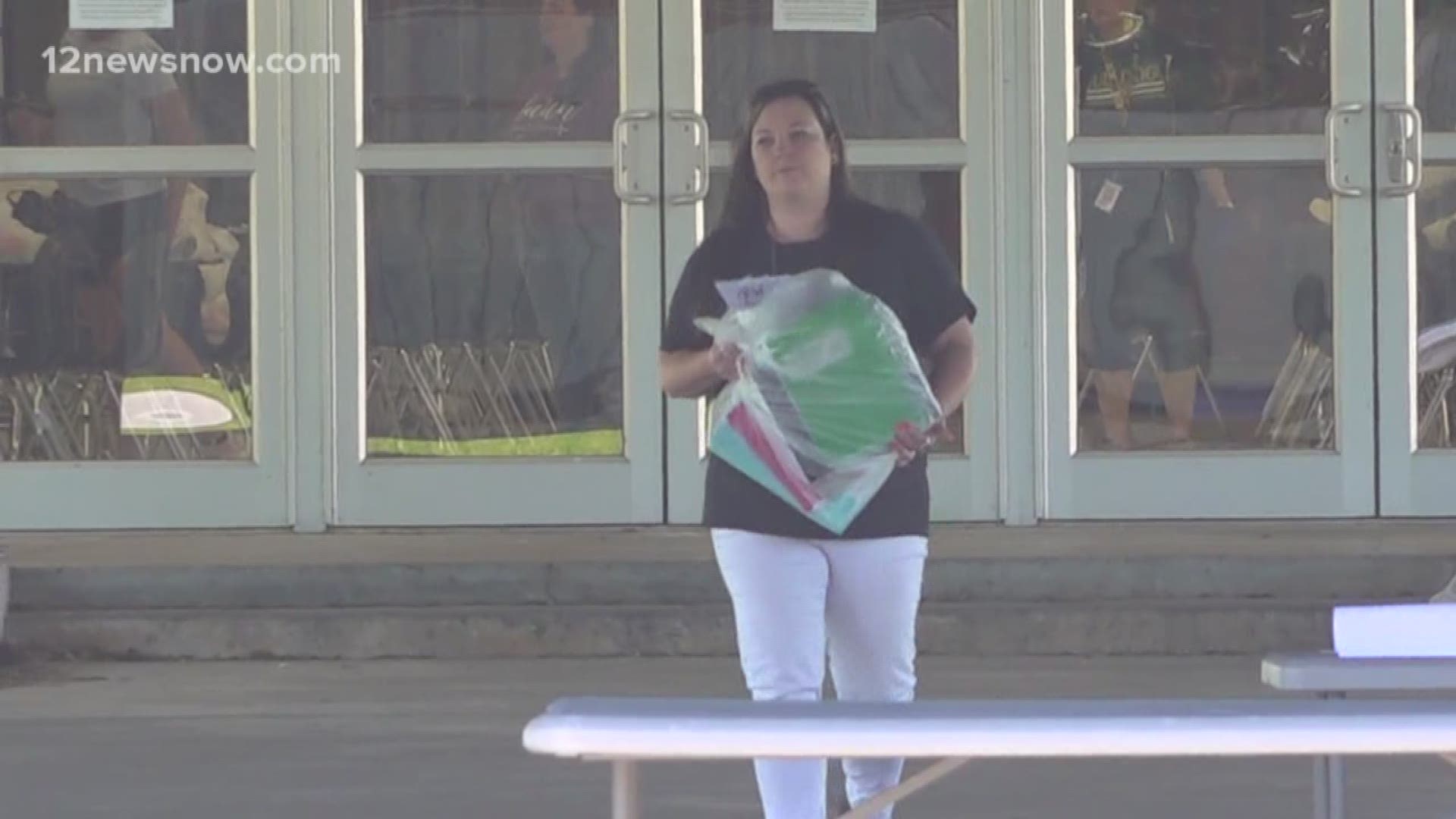 NEDERLAND, Texas — Students are picking up things left in their lockers at Nederland High School before COVID-19 forced districts statewide to close their doors to stop the spread.

Some families were surprised to see a few items left behind were missing and they say the things simply can't be replaced.

One mother spoke with 12News and didn't want to be named.

"All my daughter could tell me was that I'm just pissed as hell, that was her quote," she said. "They need to figure out who and why and they owe us an apology and they also us replacement costs."

Another parent said her child was told things that didn't seem important were thrown away when school staff packed up the items to give back to students.

"They just told my daughter sorry, if it didn't look important we threw it out."

Nederland High School principal Steven Beagle says some items may have been misplaced during the locker clean out.

He also said some items were thrown away that were considered 'trash.'

That reasoning wasn't good enough for one parent.

The district said it's willing to work with parents to replace important items.

For some parents, the damage is done.

"They've had a rough year with the hurricanes and the flooding and now COVID and the school district just going to teach them that you mean nothing to us and throw their items away. It's heartbreaking."

The district is advising parents and students to contact the principal of Nederland High if they believe the items are missing and he says they will try to make it right.