The border city recently resorted to using inmates from the county jail to move bodies. At the request of county officials, the state is sending assistance. 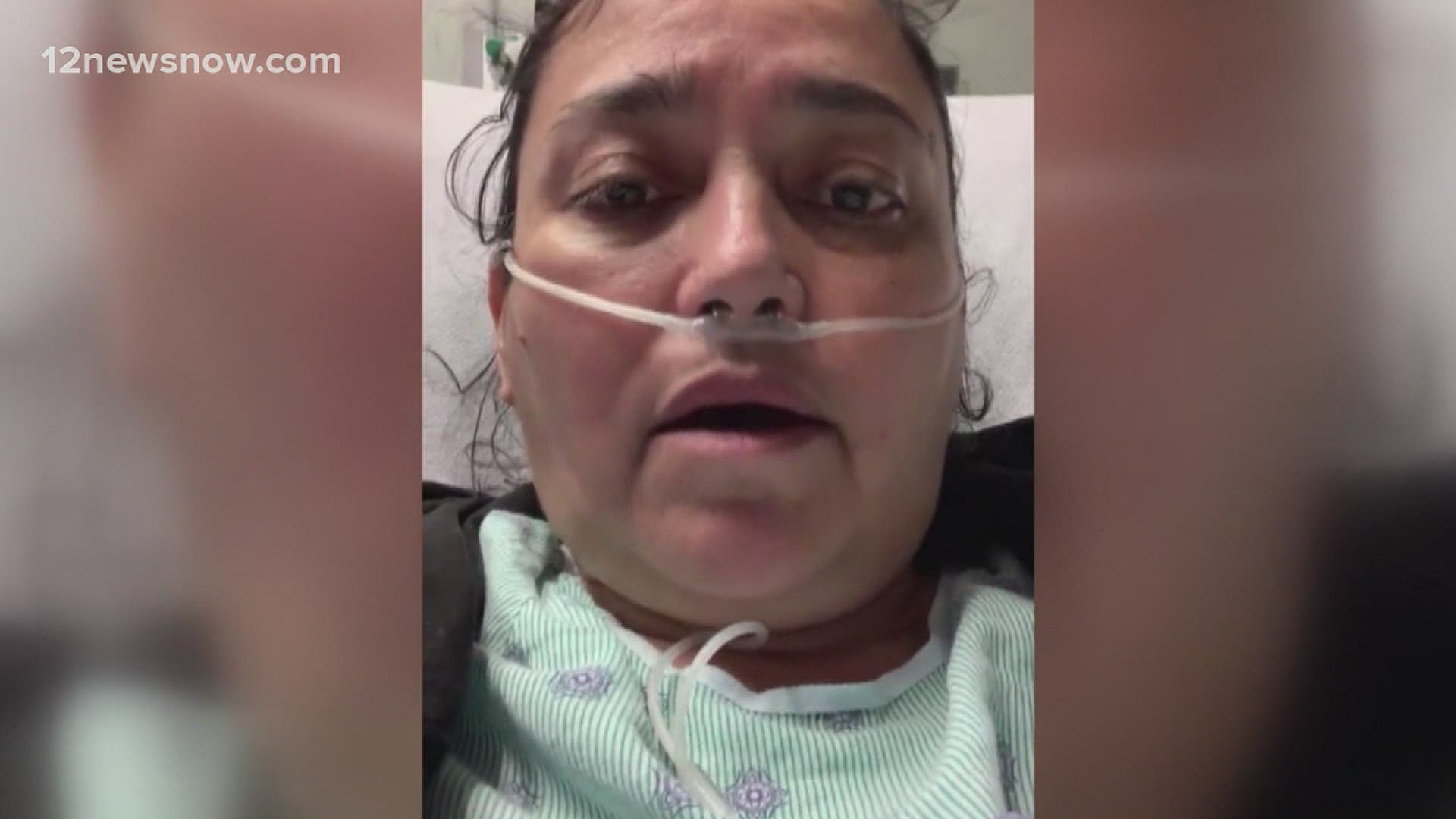 After El Paso resorted to using county jail inmates to move bodies for nearly two weeks, the Texas Army National Guard is sending a 36-person team to assist with mortuary services in the area starting Saturday morning, according to multiple state lawmakers in the region.

The border city has been devastated by the coronavirus for more than a month, with limited beds at its hospitals and makeshift health centers, and refrigerated trucks used as temporary morgues.

“This is very much needed in our community, and we’re really thankful for [the Texas Division of Emergency Management] and the governor’s action on this,” Democratic state Rep. and Sen.-elect César Blanco said Friday.

After county volunteers quickly backed away from the grueling work of moving bodies, El Paso officials turned to jail inmates Nov. 9. The inmates, serving low-level sentences, were paid $2 an hour in what was hoped to be a temporary job. The county asked for help from the National Guard to take over the work from inmates last week, said El Paso County Judge Ricardo Samaniego.

Earlier this week, there was no word from the state. Gov. Greg Abbott, who serves as commander-in-chief of Texas military forces, previously said the guard was available but first directed Samaniego to use county resources. On Thursday, El Paso County officials sent out a public notice asking for applicants to work at the county medical examiner’s office as the number of fatalities caused by COVID-19 continues to rise.

Blanco said he didn’t fault the state for the delay. He said state emergency officials needed to evaluate what was needed before the National Guard was mobilized. On Friday, Samaniego sent a letter to Abbott asking for more help on top of the initial National Guard deployment.

“With the upcoming Holiday season I am concerned that without some additional measures, we will continue in a downward spiral, therefore, I am once again seeking your assistance in this emergency situation,” Samaniego wrote.

El Paso County has seen more than 79,000 cases of the coronavirus, and 910 related deaths, since the pandemic began, according to the Texas Department of State Health Services. The case total is the third-highest in the state.

The Texas Tribune is a nonpartisan, nonprofit media organization that informs Texans — and engages with them – about public policy, politics, government and statewide issues.