In March, Gov. Abbott required travelers from Louisiana to quarantine. Now at least one lawmaker is considering doing the same to Texas. 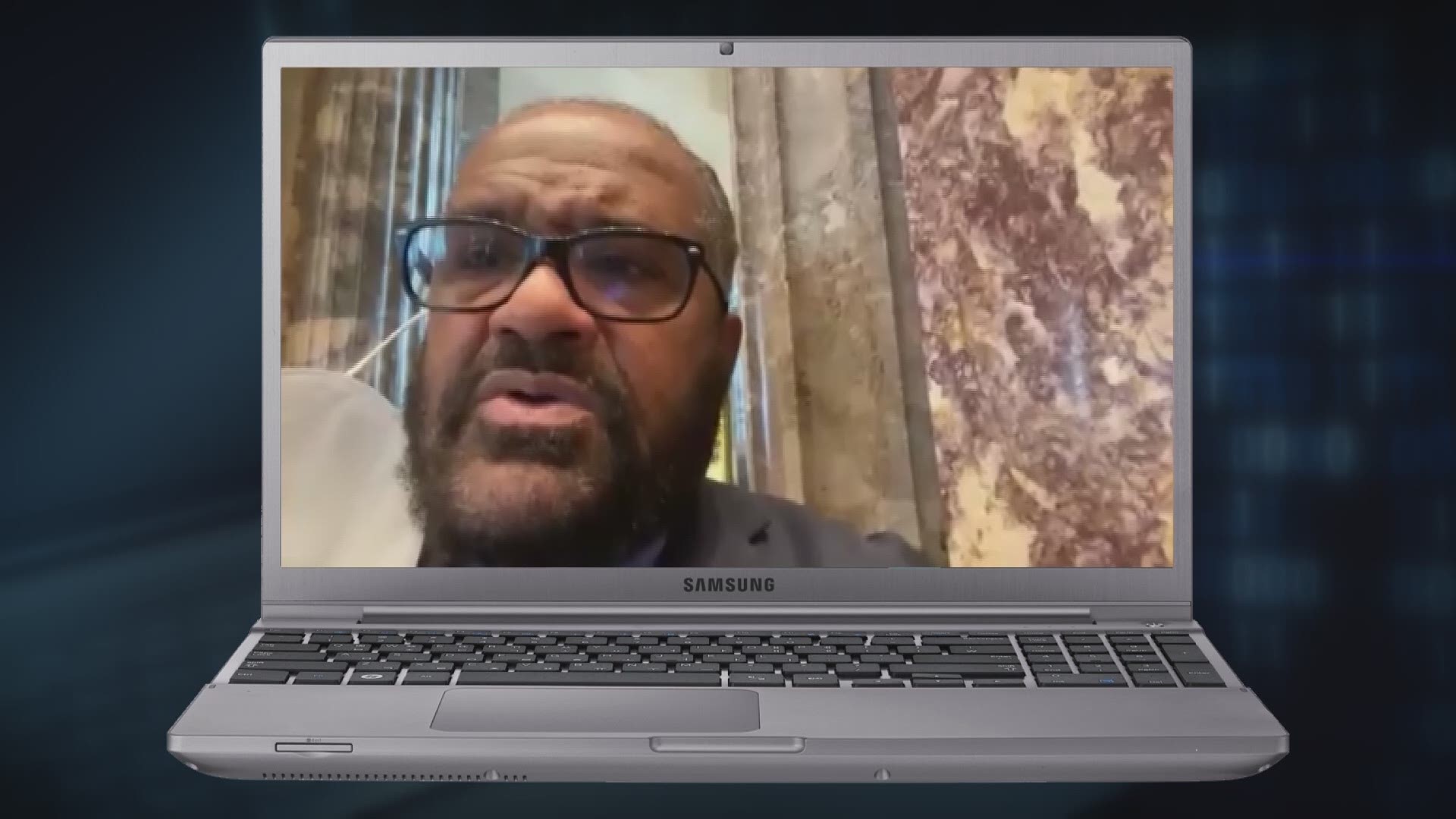 BEAUMONT, Texas — The table could be turning on Texas.

Louisiana State Senator Troy Carter of Louisiana is suggesting Louisiana shut down its border to Texans.

In an interview with 12News sister station WWL-TV in New Orleans, Carter said that Louisiana should follow other states that have limited travelers from Texas.

"If we know there's a hot spot, it would be irresponsible for us not to have some control of that flow to make sure at a minimum we're testing people that are coming in," Carter said on Friday.

There is currently no legislation for such a travel ban on Texans. Louisiana Gov. John Bel Edwards is not considering a travel ban at this time, his press office told 12News Sunday.

In March, Texas Gov. Greg Abbott implemented travel restrictions on those entering the state from Louisiana. Travelers from Louisiana to Texas were required to register at the Welcome Center in Orange Co. and self-quarantine for 14 days.

At the time, Louisiana was one of the states hit hardest by the virus. Before signing the executive order on motorists coming into the state from Louisiana, Gov. Abbott placed restrictions on those flying into Texas from New Orleans, a hotspot for the virus. Similar restrictions were also placed on travelers from New York, Miami, Atlanta, Detroit and Chicago. Those orders have since been lifted.

"We need to do things right inside the four walls in our respective states," Murphy told reporters.

RELATED: 'Do I really want to die for it?' | Travelers glad state is working to stop COVID-19 spread with state line checkpoints 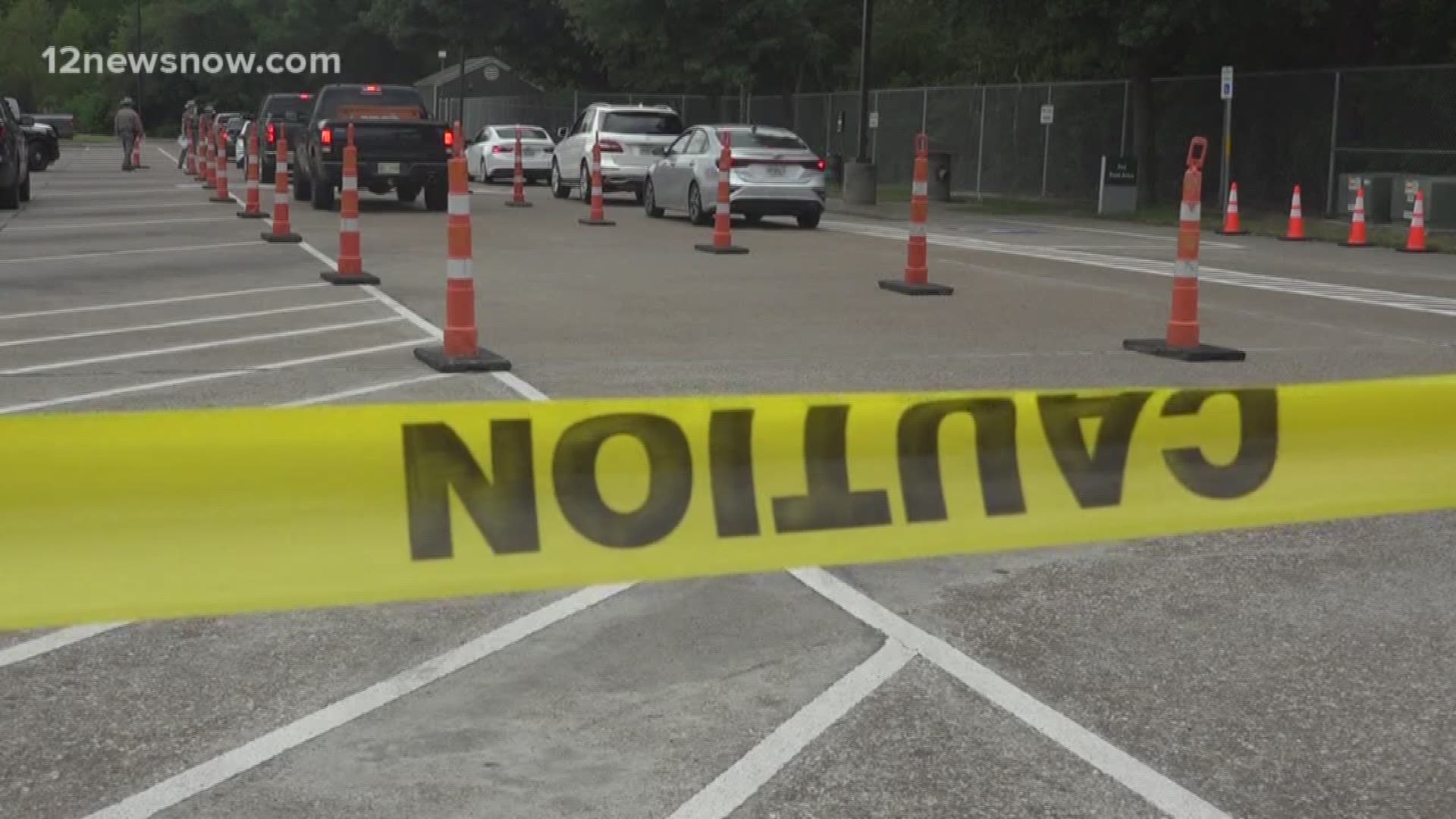