"The insurance company says, ‘We’re not going to give it.’ We can’t let that happen,” Trump said at an April 19 news conference. 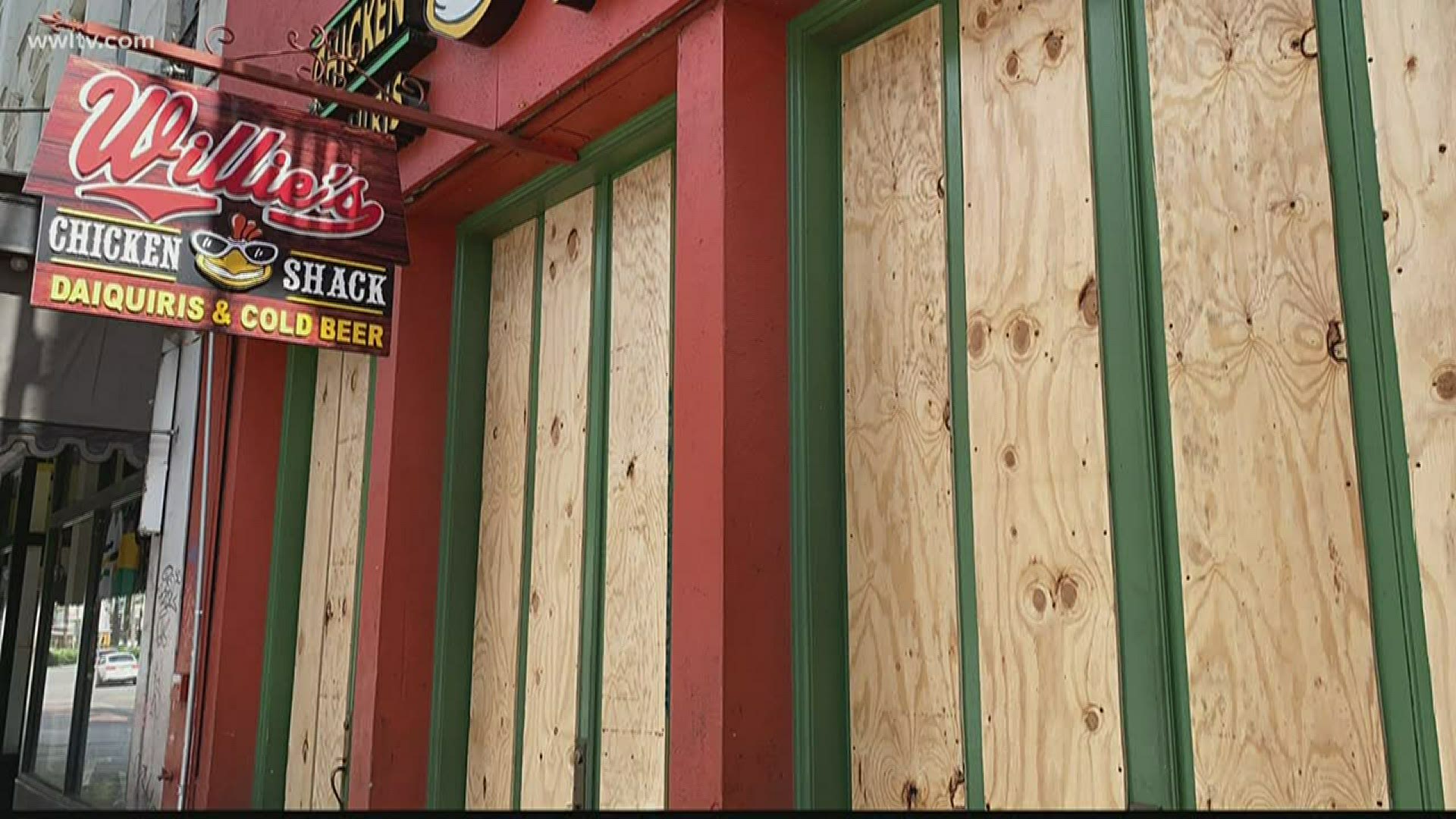 NEW ORLEANS — As the Louisiana Legislature resumes its session amid the coronavirus shutdown, two critical bills seek to force insurance companies to pay business-interruption claims due to the pandemic.

House Bill 858 by Rep. Royce Duplessis, D-New Orleans, and Senate Bill 477 by Sen. Rick Ward, R-Port Allen, were both scheduled for hearings Wednesday at each chamber’s respective Insurance Committee, but both were deferred.

Louisiana is one of seven states across the country offering legislation to direct insurers to pay business claims as long as there’s no explicit exception for viruses or pandemics in a business’ policy.

“If you've been paying an insurance premium for years and years and years, sometimes decades, and now to be told that you don't know there's no recovery for you and your greatest time of need,” Duplessis said. “I just think that's basic, basic, patently unfair. And this is that's the time when government does have to step in.”

Not only is the Louisiana legislative effort bipartisan with a Democrat and a Republican offering each chamber’s bill, but they got a boost last month from a politician with whom Duplessis rarely agrees: President Donald Trump.

“You have people that have never asked for business interruption insurance, and they’ve been paying a lot of money for a lot of years for the privilege of having it, and then when they finally need it, the insurance company says, ‘We’re not going to give it.’ We can’t let that happen,” Trump said at an April 19 news conference.

A French Quarter restaurant, Oceana Grill, was the first one in the U.S. to file a lawsuit against its insurance company for coronavirus business interruption, demanding in March that Lloyd’s of London pay for losses it suffers from state and local stay-at-home orders.

RELATED: Pelosi pushes ahead on massive stimulus bill, but GOP wary of spending

Steve Badger, a Dallas-based attorney who represents Lloyd’s and other insurers, said each policy is different, but generally business interruption claims are only paid for property damage.

Oceana’s lead attorney, American Policyholder Association founder John Houghtaling, said the claims should be paid because the virus is, indeed, causing property damage when it gets on surfaces and is potentially spread from person to person. That’s partly why civil orders closing most businesses – including those issued by New Orleans Mayor LaToya Cantrell and New York Mayor Bill DeBlasio -- have specifically mentioned the way COVID-19 is spread by getting on surfaces and damaging property.

Besides the unexpected costs, Badger said the industry is not capable of handling the logistics of adjusting claims for every business across the whole country. That process is hard enough after a major hurricane that strikes a major city or a larger region, like Hurricanes Katrina, Sandy and Harvey did.

Badger says the insurance industry is willing to bring its considerable resources to bear to help struggling businesses, but he wants the federal government to step up with money. The federal government did just that by setting up compensation funds after other major business interruptions, such as the Sept. 11, 2001 terror attacks or the BP oil spill 10 years ago.

“After the oil spill in the Gulf, they developed a claims administration process,” Badger said. “People submitted claims and BP paid those. So, this is doable. But it needs to be done by government, with the assistance of the insurance industry.”

But Duplessis says this is just par-for-the-course for an insurance industry that runs from its responsibilities when policyholders need it most.

“And I think the people of Louisiana, individuals and business owners see it for what it is. Lawyers only have to get involved when insurance companies don't do the right thing,” he said.