Without resources to contact trace grades 7-12, Leander ISD posts class schedules of those who test positive

Leander ISD is leaning on its revamped COVID-19 dashboard to help parents decide how to best protect their children. 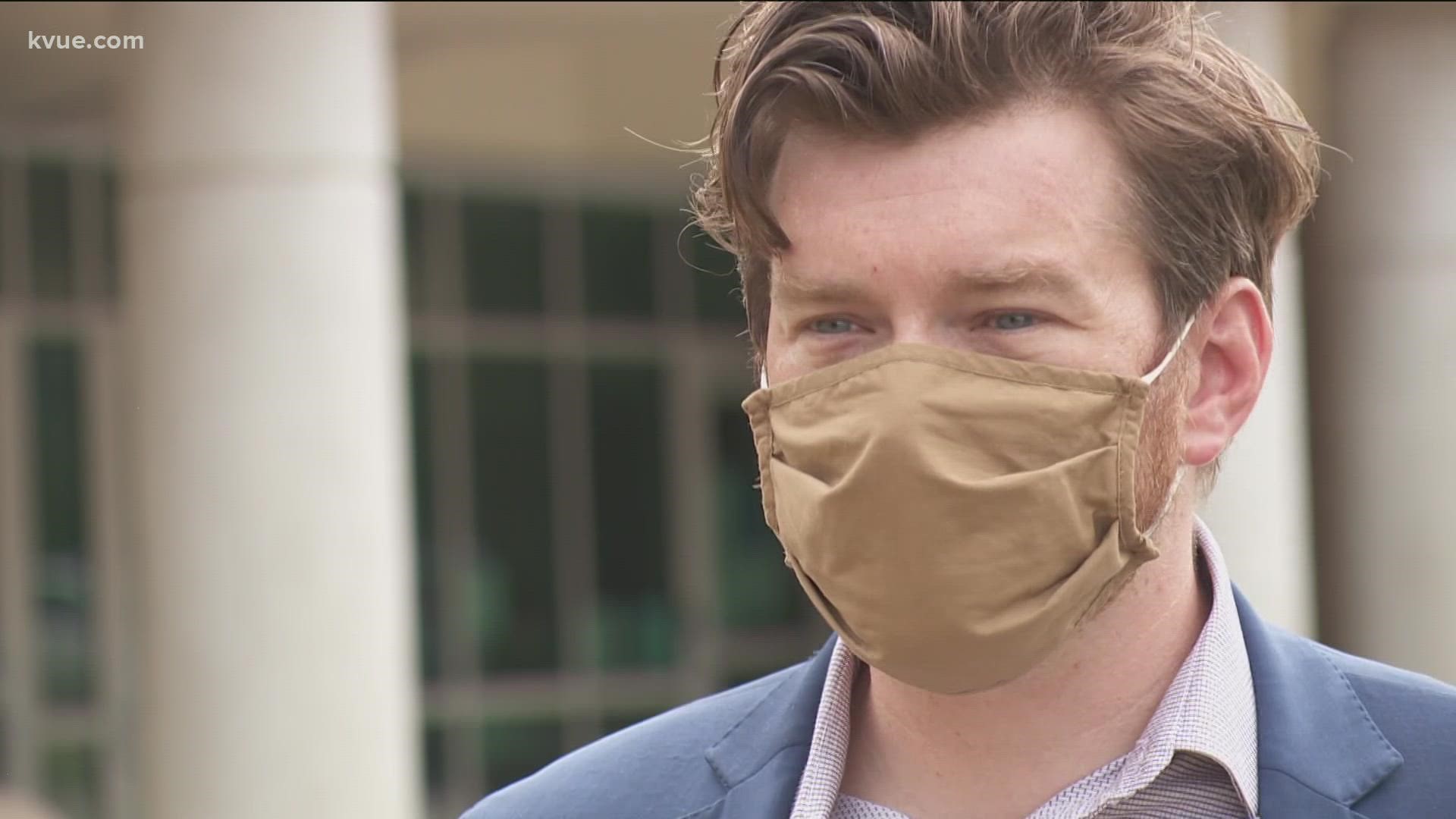 AUSTIN, Texas — Without the resources to contact trace all students, Leander Independent School District is leaning on its revamped COVID-19 dashboard to bring transparency to parents.

Leander ISD reported 135 COVID-19 cases in the district in less than a week, a record high. Ryan said the highest count total from last school year for an entire week was 130 cases on Jan. 29.

Ryan said the difference this year is funding and resources. He said the district mustered up funds to hire retired nurses to contact trace for only pre-K through sixth-grade students.

"Half the kids in the building last year meant that we had more time to do contact tracing for every single student," said Ryan. "So assistant principals, principals, coaches, they were calling families after every positive case and notifying parents."

He said the district doesn't have the resources to quarantine close contacts this year either.

The district revamped its COVID-19 dashboard to be transparent with the rest of the grade levels. Now, it shows how many students in each school tested positive and their class schedules.

"It kind of puts the net of students as pretty wide enough that we felt like we could do it legally and compliantly," said Ryan. "We are stretching the limits."

He said if there is a case on a campus, everyone on campus is notified and directed to the dashboard. Because the district's COVID-19 dashboard is so specific, parent Alexis Browder said it helped her decide what to do for her immunocompromised eighth-grader.

"It helped confirm, for instance, that one of the children was in the class that was before Blake, in the same exact room," said Browder.

Browder said she made a tough choice this week before the district announced its mask rules.

"I have now enrolled him into home school," said Browder.

Leander ISD does offer some virtual learning, but Crowder said it's not available for the advanced classes her son was taking. Ryan said, again, that's due to a lack of funding from the State.

On Wednesday, Leander ISD enacted a mask mandate, but there is an opt-out option that the district spokesperson said roughly 2,500 students have chosen. 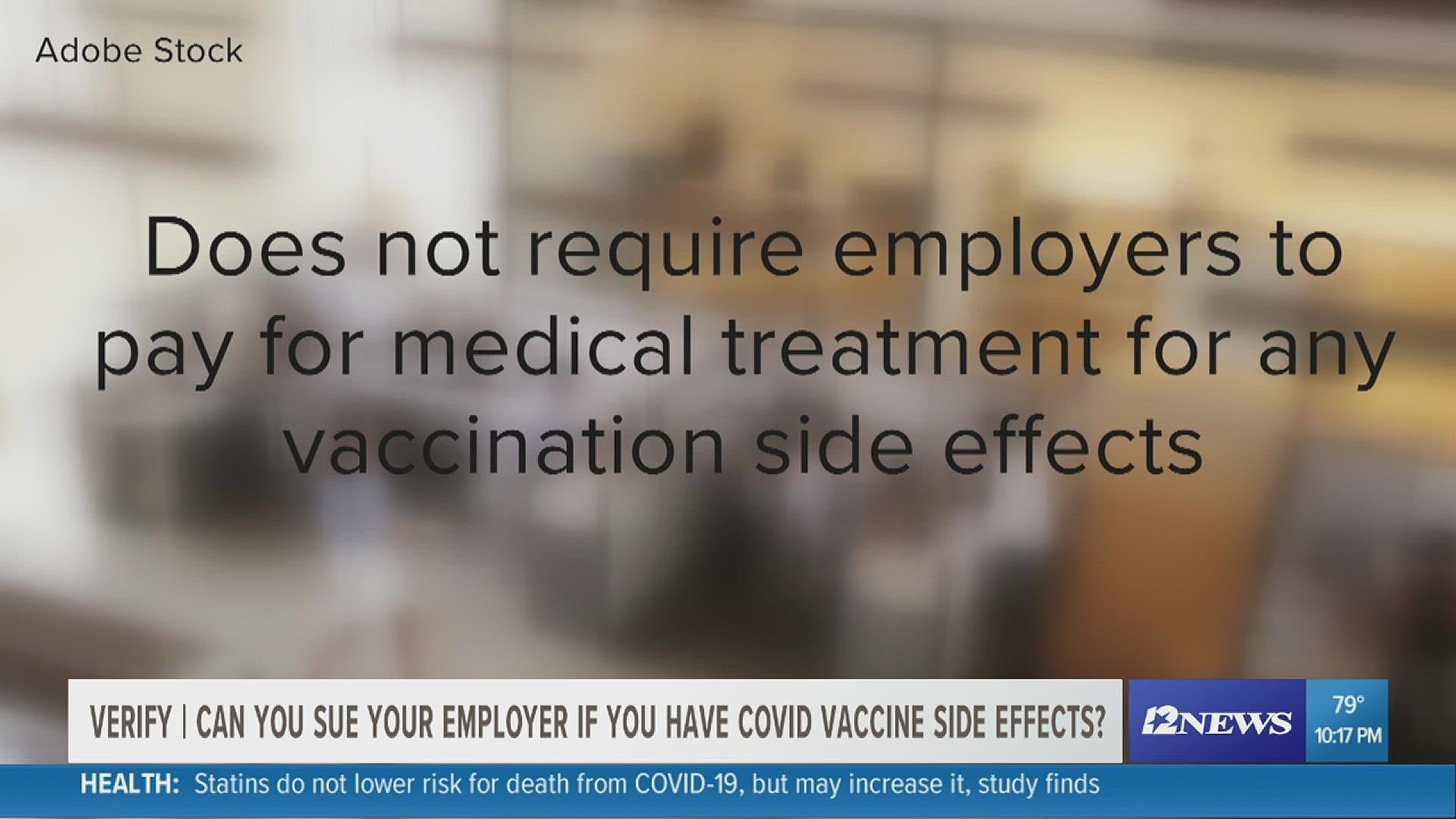