The professor listed her telephone number and Lamar University email address for the boycott of a boot business sponsoring the Texas GOP convention. 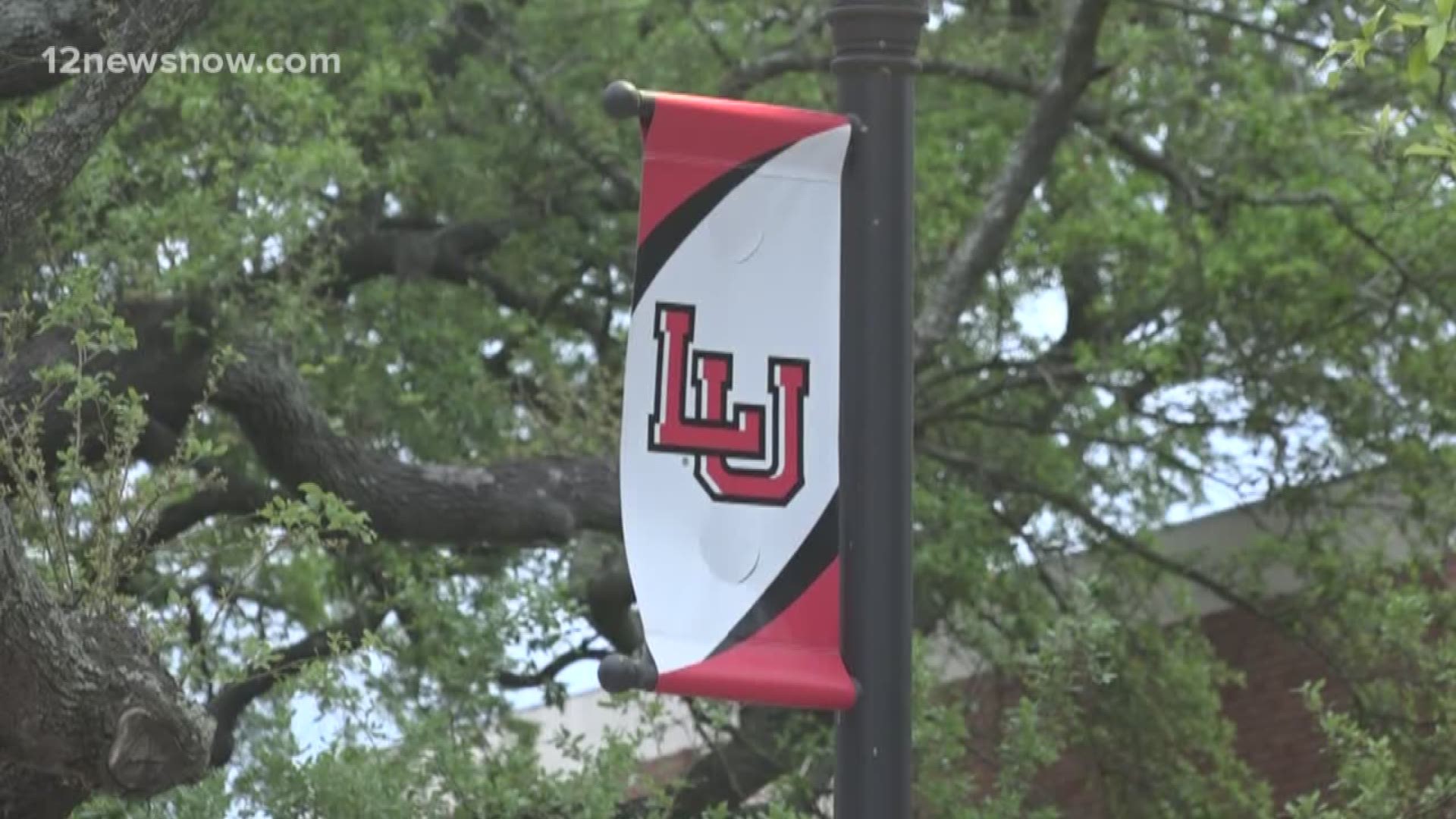 BEAUMONT, Texas — Lamar University investigated after a professor allegedly used their university email to support boycotting a business sponsoring the Republican Convention in Houston despite the COVID-19 pandemic.

The professor listed her telephone number and Lamar University email address as her contact information for the boycott, Vitanza said.

The university does have a policy on the use of information technology but the professor listing her work email in this way does not violate that policy Vitanza said in the statement.

"A number of people have subsequently contacted LU to express their displeasure with the professor’s action and have imputed her statements to the University," Vitanza said.

The professor's statements are not work-related and focus on a matter of public concern and would be constitutionally protected, Vitanza said, but an employee's comments outside of work do not represent the values of Lamar University or students, faculty or other staff.

"As a public educational institution, we are required to uphold the Constitution of the United States of America, but are also uniquely positioned to educate individuals to the insensitivity of such remarks."

The Beaumont Enterprise reported July 8 that Lamar University opened an investigation about the incident and that the business being boycotted was a boot business.

Houston Mayor Sylvester Turner ordered that the Texas Republican Party's convention be canceled on July 8. The convention was scheduled to be held July 16-18.

The Texas Medical Association also withdrew $5,000 in advertising support for the GOP convention and wrote a letter asking the party to cancel the convention.