Judge Jeff Branick promised Beaumont ISD Superintendent Dr. Shannon Allen that he would share their concerns with state lawmakers while in Austin this week. 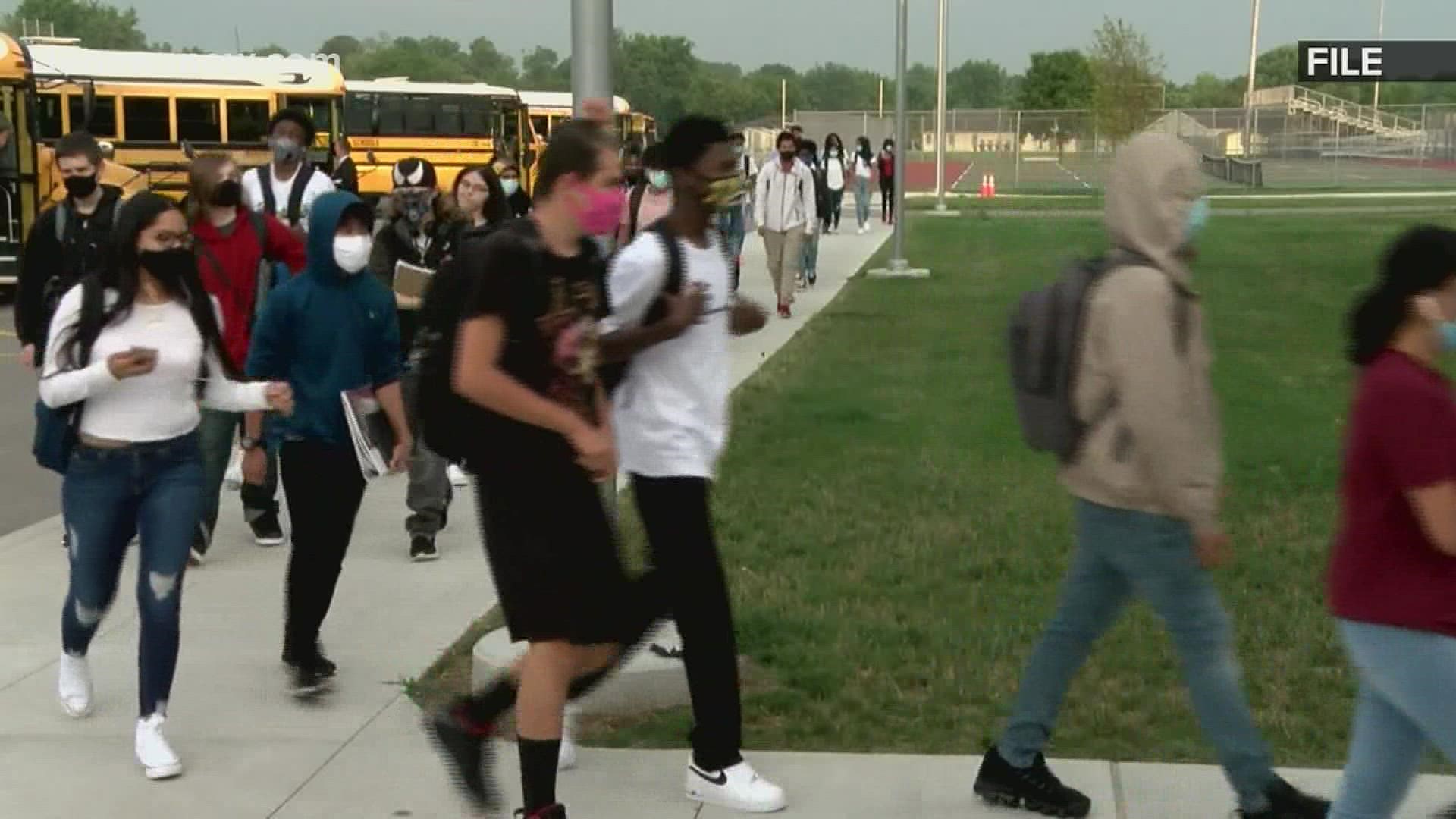 Their hands are tied by the governor because they're not allowed to implement a mask mandate. The topic turned into a big talking point at the Jefferson County Commissioner's Court meeting Tuesday.

"This is very important, and it's potentially very dangerous for our community," Jefferson County Commissioner Bo Alfred said.

Alfred took a few minutes at the meeting to draw attention to a growing concern among local school districts.

Dr. Allen said because of the latest order from Gov. Greg Abbott, masks cannot be mandated on campuses.

"We will try to social distance as much as possible by the six feet. [It] most likely will not occur because of the number of students that will be back in our buildings," Dr. Allen said.

Alfred said he'd like to put together a resolution to the governor that expresses local officials' concerns about school districts’ inability to enforce mask wearing.

"I would hope that all of us call those school districts in our precincts, and see how we can work with them," Alfred said.

Branick spoke to Dr. Allen who shared her concerns about not having the power to enforce masks in school.

"I have to leave tomorrow evening for meetings tomorrow evening and Thursday at the Capitol and I promised her that I would have discussions with them up there about those issues, which I will do," Branick said.

Alfred said he's already made several calls to the governor's office advocating on schools' behalf to allow them to enforce masks. In the meantime, Dr. Allen said they will strongly encourage masks for students and teachers.