“What is everybody else doing? What are people doing to fight COVID with us?" Steenburg asked. “They feel like nobody else is doing their part.” 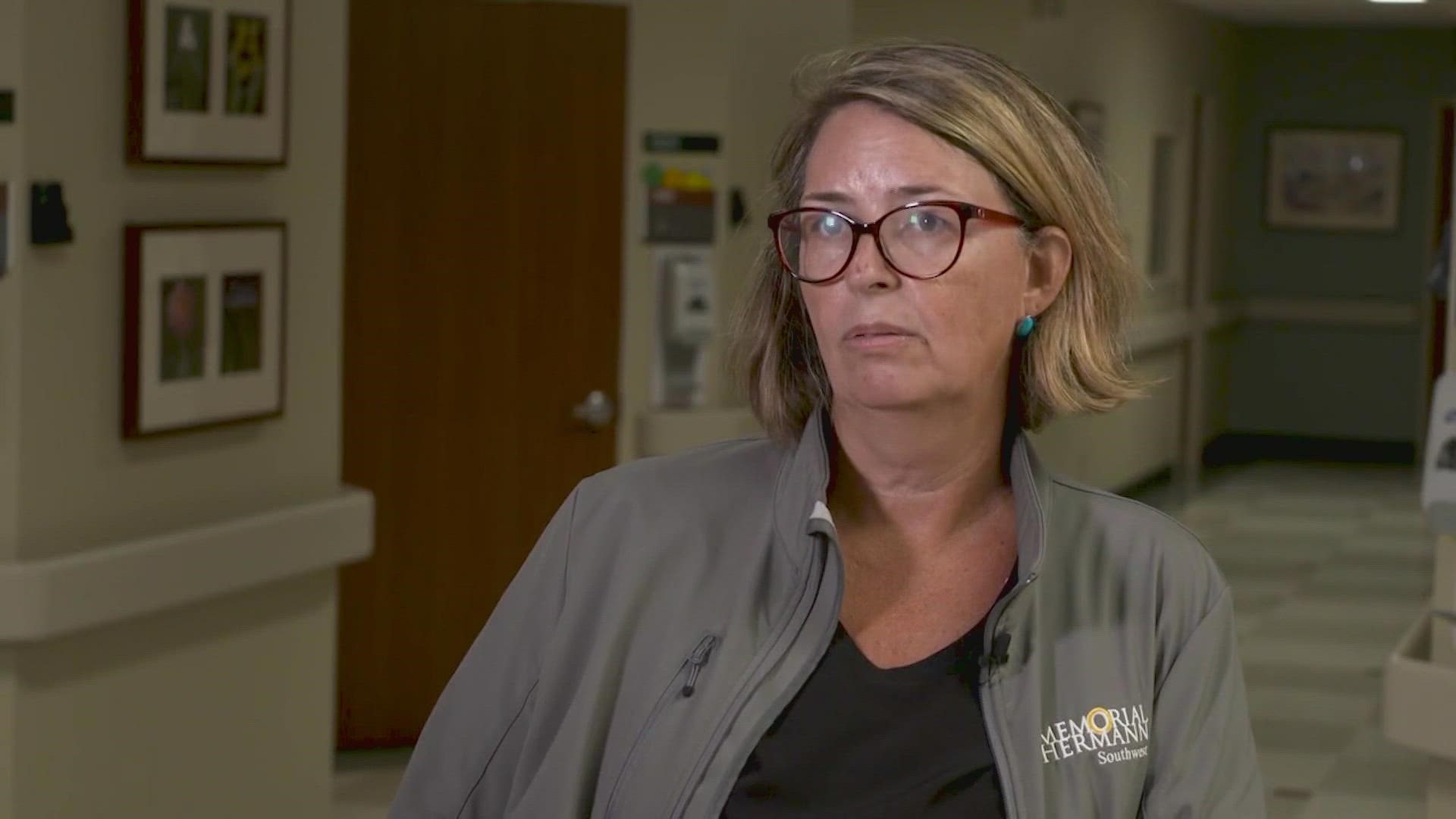 TEXAS, USA — Jennifer Steenburg became a nurse because she wanted to make a difference. She wanted to help people. Now, 25 years into her career, she's forced to ask herself if it's enough.

Steenburg supervises the ICU nurses at Southwest Memorial Hermann Hospital in Houston. She remembers how she felt last spring, when COVID cases were reaching their first peak.

“I promised that I would give myself six months to get through this," Steenburg said.

She said she and her staff could not have imagined that more than a year later, they'd be seeing numbers reaching, even surpassing, what they saw then.

“I can barely face my staff at work because I am ashamed and embarrassed that we’re in this again, when we thought we were at the end of this,” Steenburg said. “One of my nurses said the she let her guard down and she’s so angry that she did that because now we’re back in it.”

RELATED: 'I'm frightened by what's coming': Doctors testify before Texas state senators and tell them the state is in a health crisis

Steenburg said that patients, this time around, are younger and sicker than before.

When asked what patients, particularly many who are unvaccinated, have to say once they're in the ICU, Steenburg said most patients can't speak at all. They're too short of breath.

“I’m sure there’s some regret there, but I’m not the one to ask them," Steenburg said. "That’s not for me. They have to be comfortable with their choices. We all make choices, and there are consequences four our choices. These are really bad consequences."

Steenburg said 95% of her staff is vaccinated, despite differences in politics, race and religion.

“What is everybody else doing? What are people doing to fight COVID with us?" Steenburg asked. “They feel like nobody else is doing their part.”

This week, a woman Tweeted that her friend's daughter quit her nursing job at a Dallas ICU because of the stress of the pandemic. The Tweet was liked more than 40,000 times.

Steenburg said she lost some staff members in the middle of the pandemic, but the team members who are still there are too committed to leave. Even so, she said she anticipates many nurses will leave their jobs once the COVID-19 crisis is over.

"When this is done, there’s a whole nursing shortage we thought we were in now that will be entirely worse," Steenburg said.

She said they're out of beds and nearly out of steam.

“We’ve got no fight left, but yet we’ve still got to fight to save somebody’s life," Steenburg said. 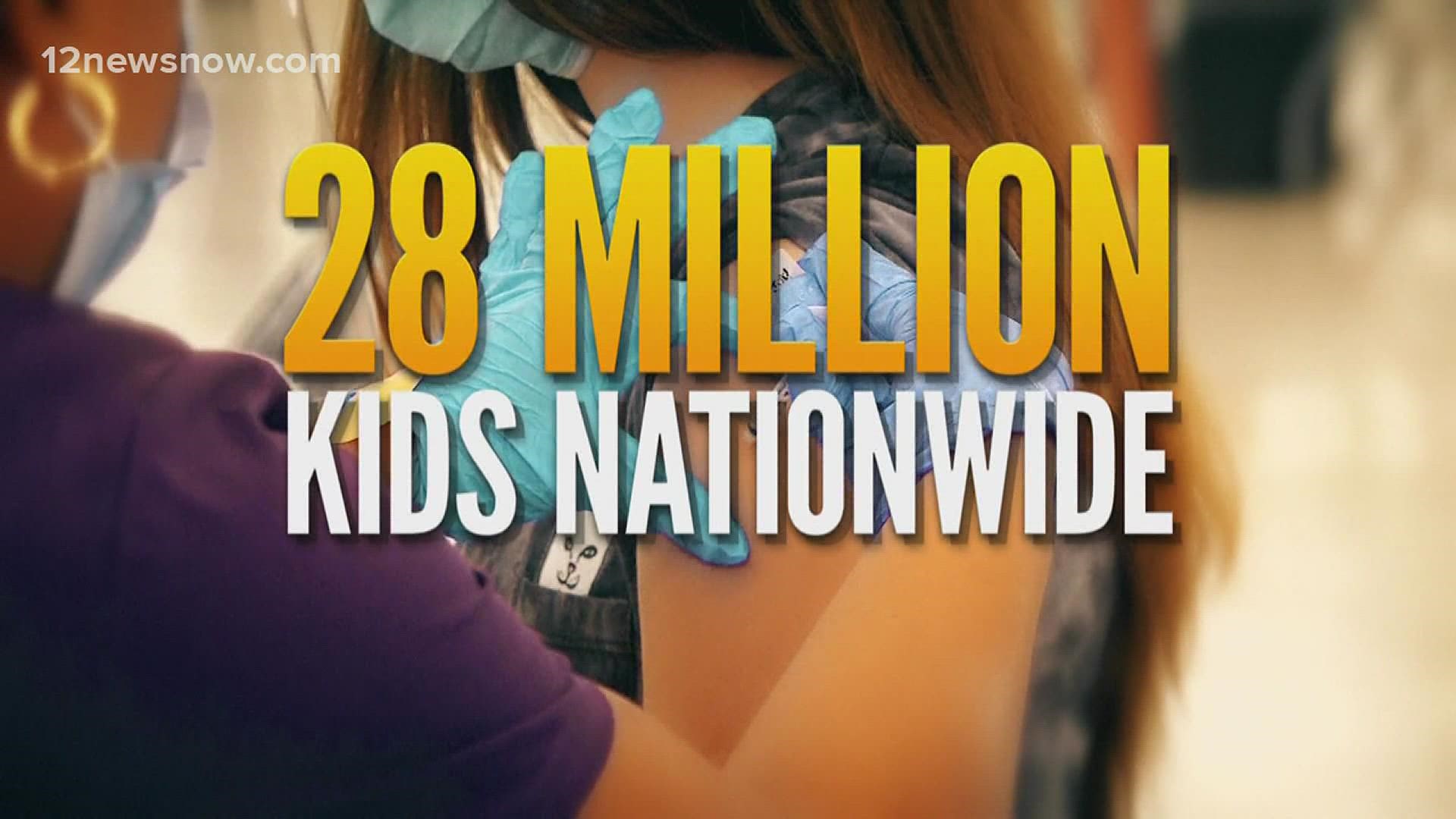