The Environmental Protection Agency said the pandemic could make it difficult for companies to comply with public health and environment laws. 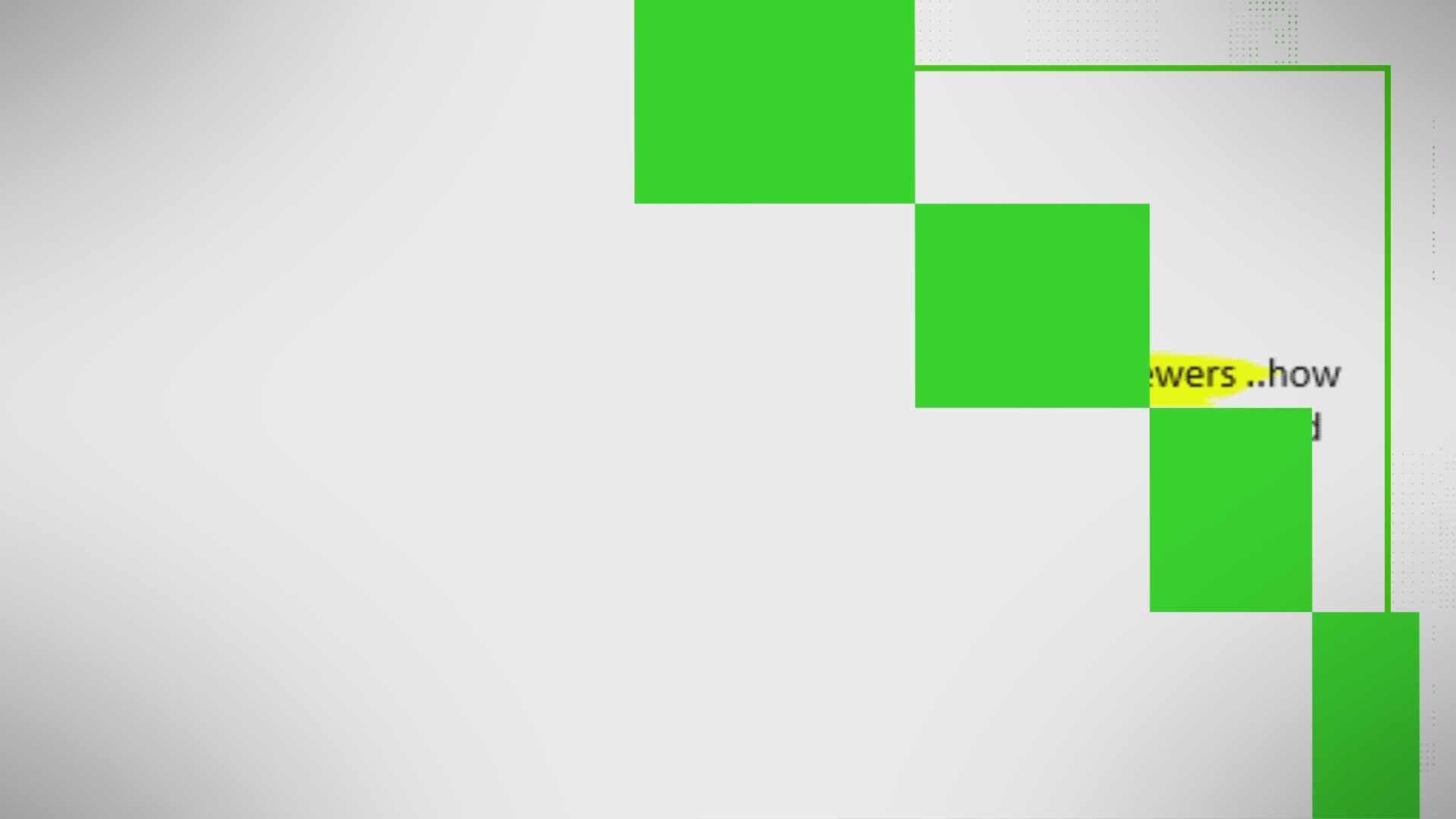 WASHINGTON — The Environmental Protection Agency on Thursday abruptly waived enforcement on a range of legally mandated public health and environmental protections, saying industries could have trouble complying with them during the coronavirus pandemic.

The oil and gas industry were among the industries that had sought an advance relaxation of environmental and public health enforcement during the outbreak, citing potential staffing problems. The EPA’s decision was sweeping, forgoing fines or other civil penalties for companies that failed to monitor, report or meet some other requirements for releasing hazardous pollutants.

The move was the latest, and one of the broadest, regulation-easing moves by the EPA, which is seeking to roll back dozens of regulations as part of President Donald Trump’s purge of rules that the administration sees as unfriendly to business. Civil and criminal enforcement of polluters under the administration has fallen sharply.

The administration was “taking advantage of an unprecedented public health crisis to do favors for polluters that threaten public health,” McCarthy said, in part of what was a flurry of condemnation from environmental groups to the announcement.

In a statement, EPA Administrator Andrew Wheeler said the open-ended waiver was temporary and retroactive to March 13.

“EPA is committed to protecting human health and the environment, but recognizes challenges resulting from efforts to protect workers and the public from COVID-19 may directly impact the ability of regulated facilities to meet all federal regulatory requirements,” Wheeler said. “This temporary policy is designed to provide enforcement discretion under the current, extraordinary conditions while ensuring facility operations continue to protect human health and the environment.”

The EPA directive said industries would be expected to comply with regulations “where reasonably practicable.” Businesses that broke regulations would have to be able to show that they tried to reduce the harm, and show how any violations were caused by the coronavirus outbreak, the EPA said.

Collin O’Mara, president of the National Wildlife Federation, called the move “an assault on our public health and an absolute abdication of the legal responsibilities of the EPA.”

The EPA said the advance pass on enforcement did not apply to criminal violations by polluters.

RELATED: Is my tap water safe to drink during the coronavirus pandemic?

RELATED: VERIFY: Which disinfectants will work on the new coronavirus?

While there were circumstances where a disaster like the pandemic might make compliance impossible, those instances called for narrow decisions by regulators on clemency, said Cynthia Giles, a former senior EPA enforcement during the Obama administration.

Giles said she knew of no previous time in the EPA’s half-century history where it “relinquished its fundamental authority” as she said it did Thursday. 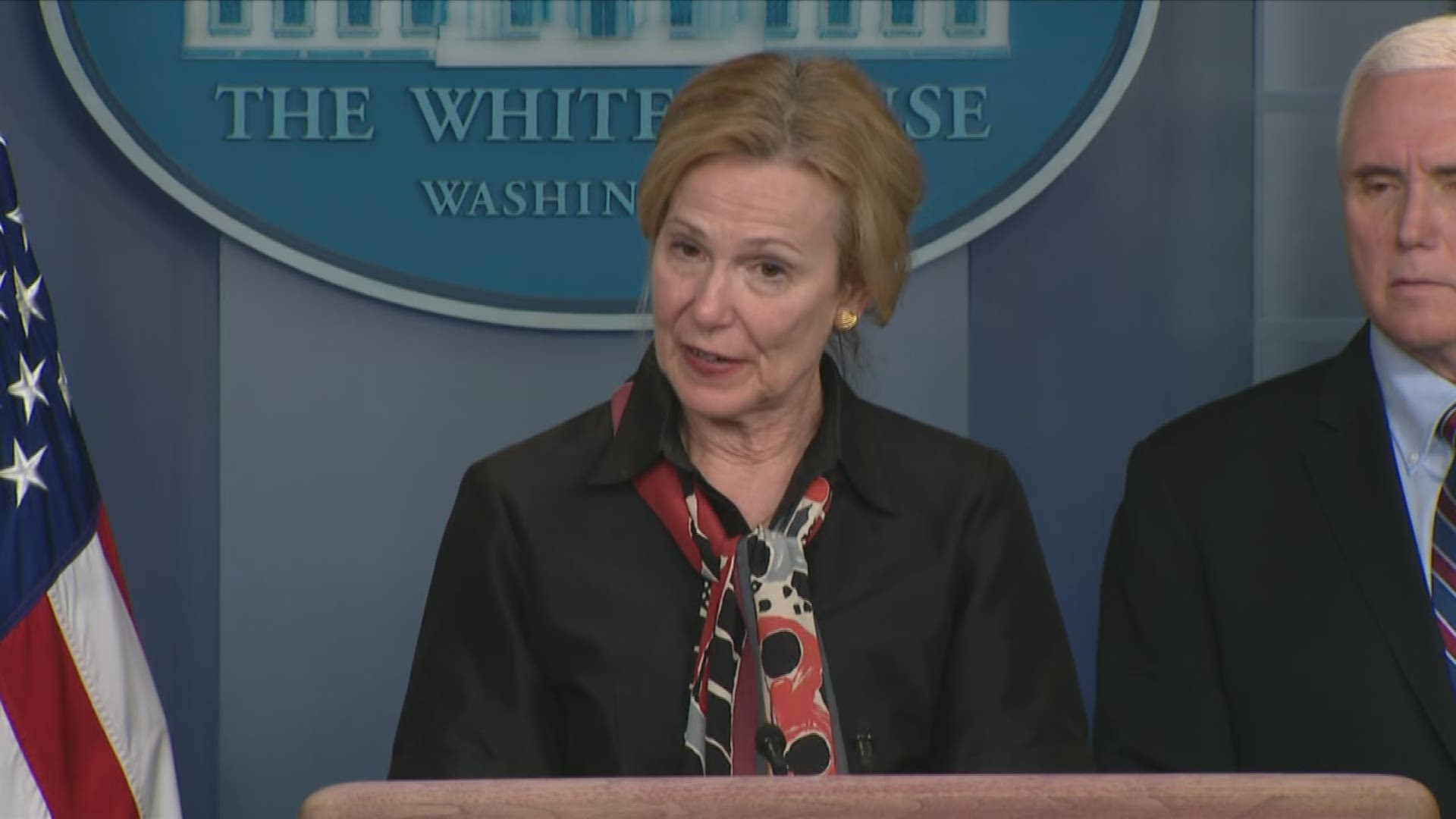