Crescent City Classic will go on as a virtual race

Registered runners and walkers have until Saturday to go 6.2 miles in any location. Keep track of it and you’ll send your results to CCC organizers. 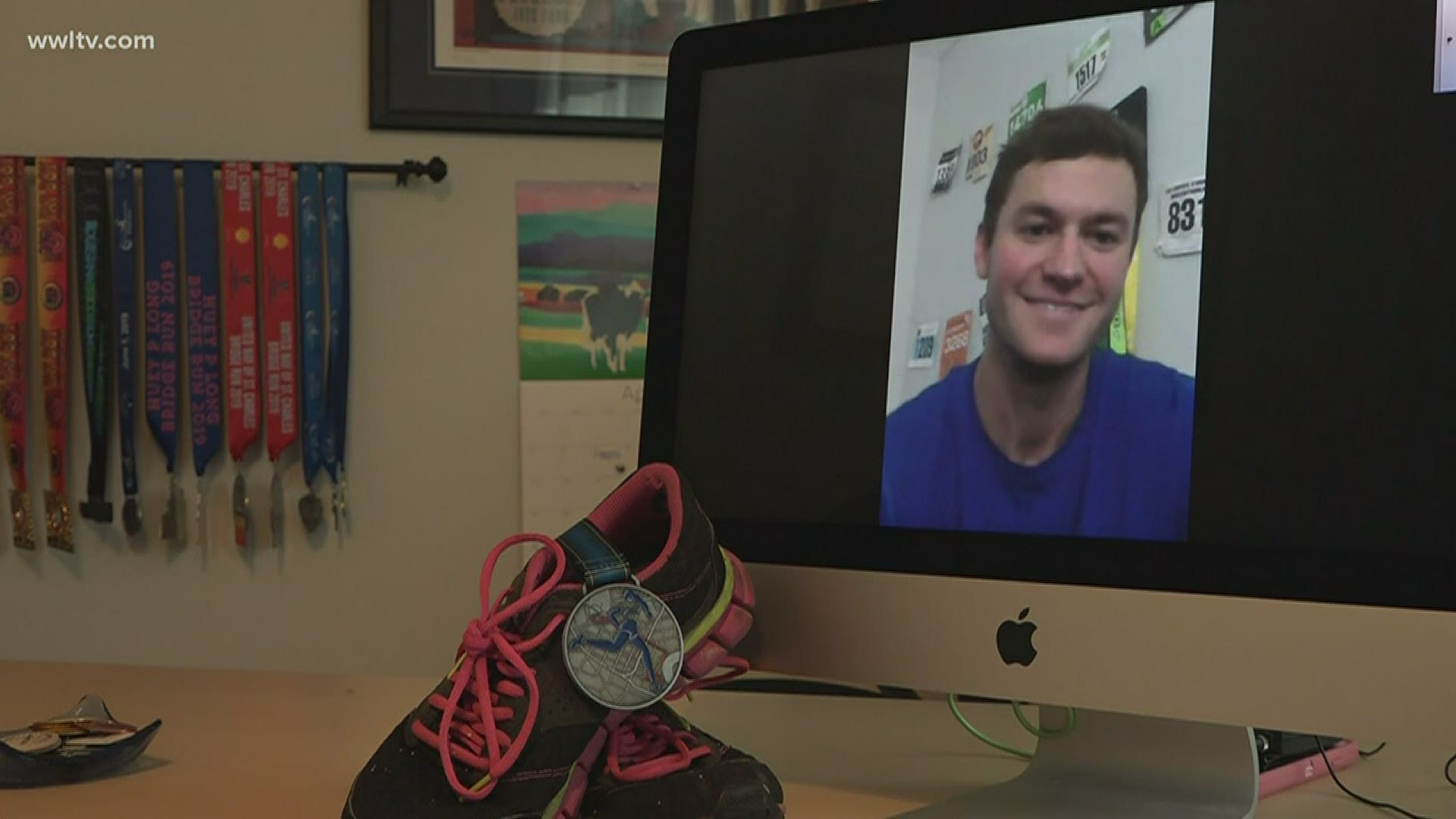 NEW ORLEANS — A historic run in New Orleans is doing something, well, historic.

For the first time, the Crescent City Classic is holding a virtual race due to the coronavirus.

It’s not stopping runners like Matt Benoit from competing.

“I think being able to start in from of the Superdome, the city out there, the environment, the energy,” Beniot said, listing some of his favorite things about the race.

Fearing it may be canceled, he was surprised when he got an email saying otherwise.

"I didn't even know what a virtual race entailed, but after reading about it, I tried to understand what it was and didn't want to miss out on something that hopefully doesn't have to happen again," he said. "But it's awesome to keep the tradition going."

Race Director Eric Stuart understands it’s not ideal, but canceling the CCC was not an option.

“I know people are disappointed and disheartened they can’t go out there and run,” he said. “We have people who train for this starting in the Fall. It’s kind of a rite of Spring.”

So how does it work? Registered runners and walkers have until Saturday to go 6.2 miles in any location. Keep track of it and you’ll send your results to CCC organizers.

“I tried to just visualize everyone lining up downtown, heard the National Anthem in my head, get amped up and before I started running I said ‘Runners set and GO!'” Benoit said. “I felt like it was still a real race.”

RELATED: More popular than ever, City Park's cash reserves are running out

He tracked his run last Sunday around City Park. It didn’t have the usual race-day excitement, but he did set a personal record.

“Once I got to the front of the park, I was able to just tap into the race again and visualized the normal CCC and push through that last mile,” Benoit said.

And while participants are making the best of it, the real finish line is next year when they can race together again.