What should I know about the delta variant?

The delta variant spreads more easily, but it’s not clear yet whether it makes people sicker. 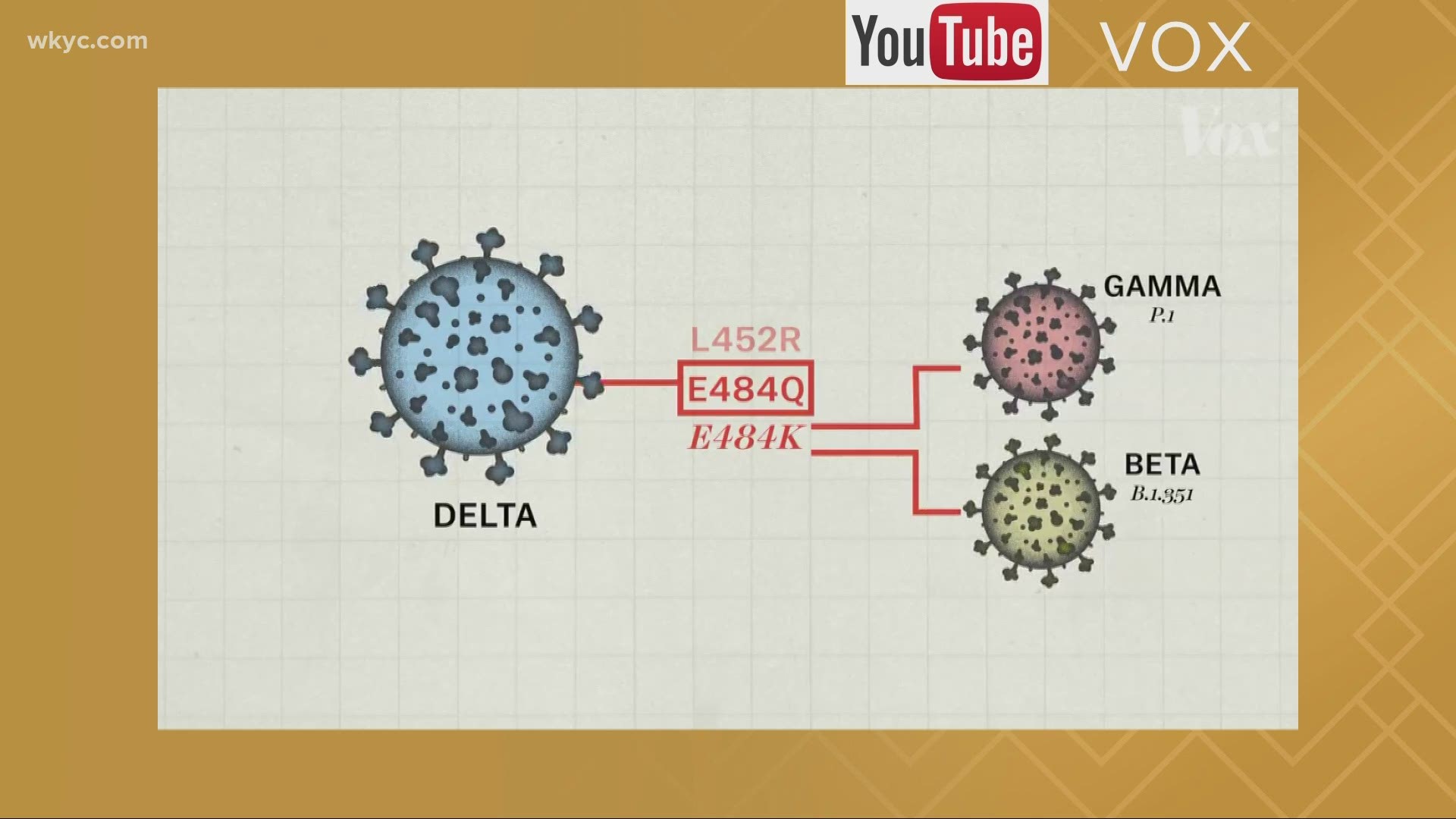 WASHINGTON — What should I know about the delta variant?

It’s a version of the coronavirus that has been found in more than 80 countries since it was first detected in India. It got its name from the World Health Organization, which names notable variants after letters of the Greek alphabet.

Viruses constantly mutate and most changes aren't concerning. But there is a worry that some variants might evolve enough to be more contagious, cause more severe illness or evade the protection that vaccines provide.

Experts say the delta variant spreads more easily because of mutations that make it better at latching onto cells in our bodies. In the United Kingdom, the variant is now responsible for 90% of all new infections. In the U.S., it represents 20% of infections, and health officials say it could become the country’s dominant type as well.

It's not clear yet whether the variant makes people sicker since more data needs to be collected, said Dr. Jacob John, who studies viruses at the Christian Medical College at Vellore in southern India.

Studies have shown that the available vaccines work against variants, including the delta variant.

Researchers in England studied how effective the two-dose AstraZeneca and Pfizer-BioNTech vaccines were against it, compared with the alpha variant that was first detected in the U.K.

It's why experts say it's important to be fully vaccinated. And it's why they say making vaccines accessible globally is so critical.