Four of the state’s nine health regions - including New Orleans, Baton Rouge and the Northshore - saw decreases in the number of people hospitalized. 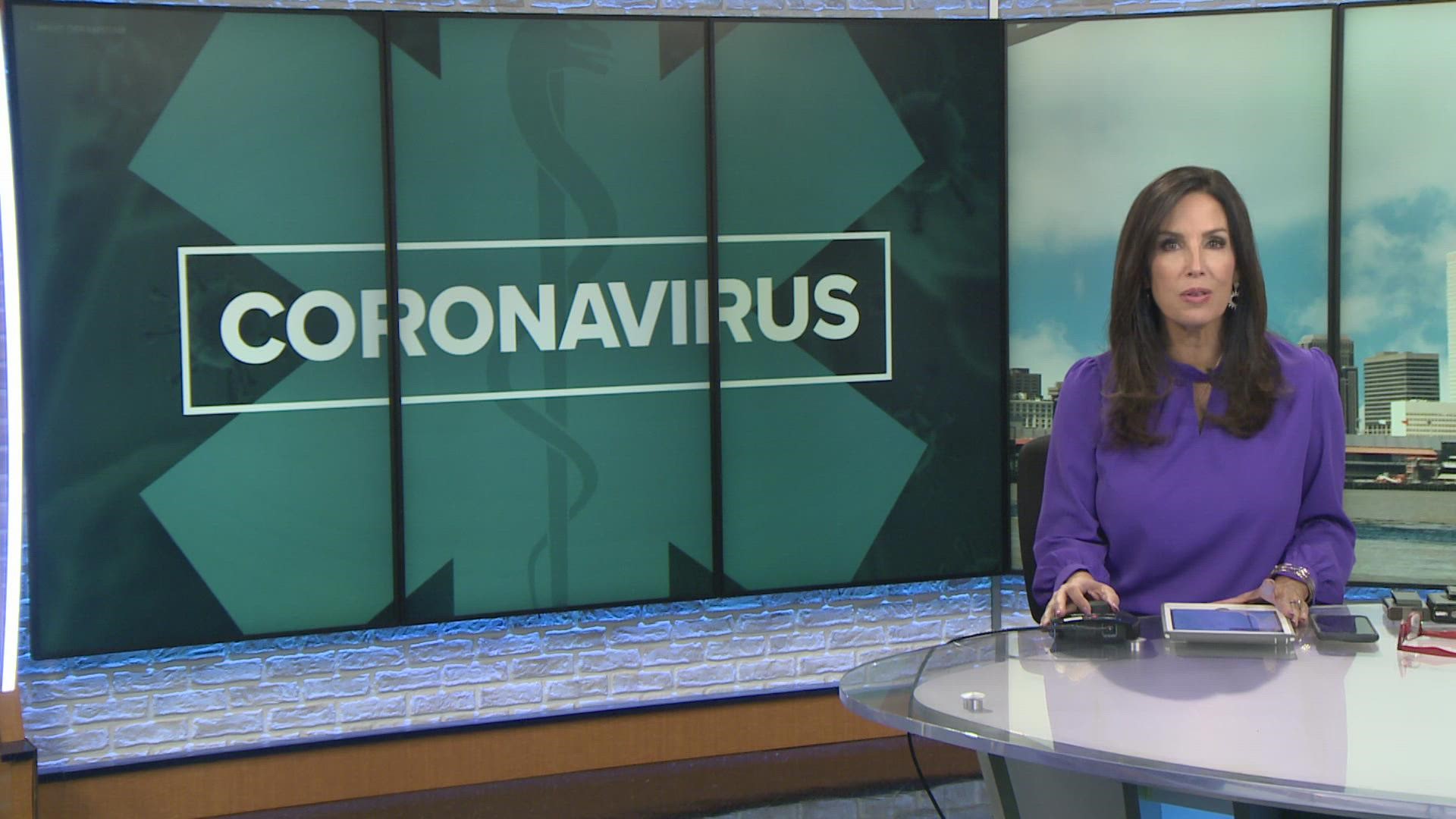 The Louisiana Department of Health reported 57 new deaths since Thursday, bringing the COVID-19 death toll in Louisiana to 11,519 people.

Hospitalizations edged up slightly again, similar to the day before. The number of patients increased by six to a new record of 2,907. The state’s health department says 91 percent of those patients are unvaccinated.

The slight increase in hospitalizations is far lower than days earlier this week which saw daily totals increase by more than 100. Four of the state’s nine health regions - including New Orleans, Baton Rouge and the Northshore - saw decreases in the number of people hospitalized. However, it may still be too soon to determine if the record-setting fourth wave of the virus is cresting.

The rapidly escalating surge in COVID-19 infections across the U.S. is once again overwhelming hospitals, especially in hot spots such as Louisiana, which set a record number of coronavirus hospitalizations last week. Resources have been strained to the limit across the state with hospitals starting to turn away people with other life-threatening emergencies such as heart attacks and strokes. Some elective surgeries and non-urgent care have been suspended.

More festivals slated for this Fall are canceling as the fourth surge continues. French Quarter Festival organizers announced their cancellation on Friday. It will instead happen in the Spring. Other events such as the New Orleans Jazz & Heritage Festival have already called off events scheduled for this summer and fall.

Louisiana has one of the lowest vaccination rates in the U.S., with nearly 38% of the population fully inoculated.