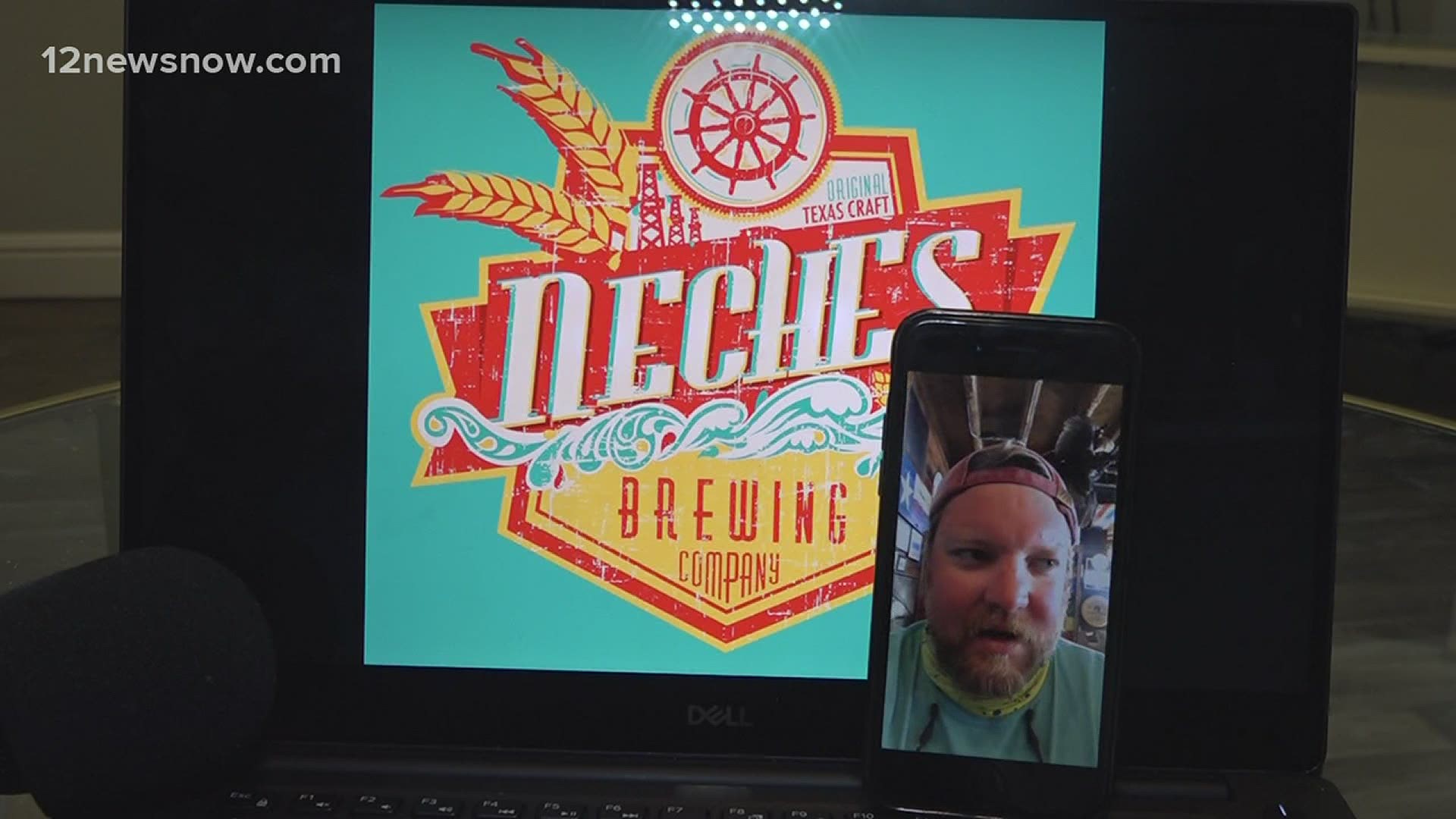 BEAUMONT, Texas — Businesses across Texas have faced an uphill battle, trying to survive in the pandemic.

Some micro-brewery owners say they're the ones getting hit the hardest.

Tyler Blount owns Neches Brewing Company. He says he's worked hard, but now he feels like everything is out of his control.

"I've lost a lot of sleep. It's not just my family it's my employees," Blount said. "I see everyone else open and I'm wondering why we're still closed."

Breweries in Southeast Texas continue to wait for their turn to open.

Ordered to shut down in March, but in late May they reopened at 25% capacity.

About a month later, they were forced to shut down again.

"That was a hard pill to swallow," Blount said.

But almost immediately, the TABC reversed the decision to allow to-go orders only.

"My business being closed down hurts more people than just me, my wife, and my family. It's so many people that's been impacted it's not just the bar," Reeves said.

The Texas Craft Breweries Guild says a survey of brewery owners found one in three Texas craft breweries believe they'll have to permanently close in less than three months.

By next year, that could be two in three.

"All I can do now is ask that people support our local businesses and local brewers as much as they can," Reeves said. 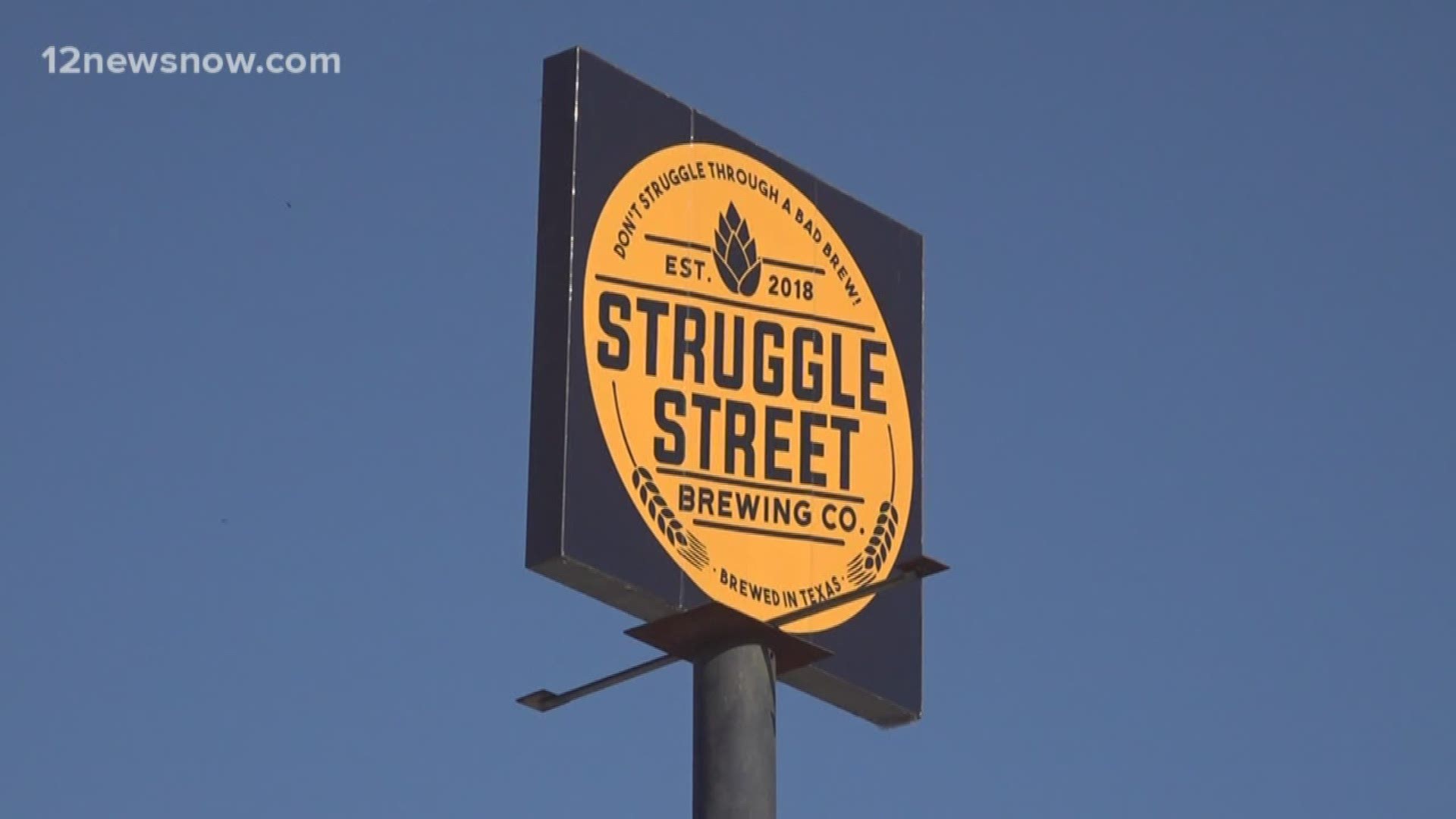