Gov. Edwards: 'There's a really good chance' schools closed for the remainder of the school year

"There's a really good chance that I'm going to quickly do what (BESE is) asking me to do." 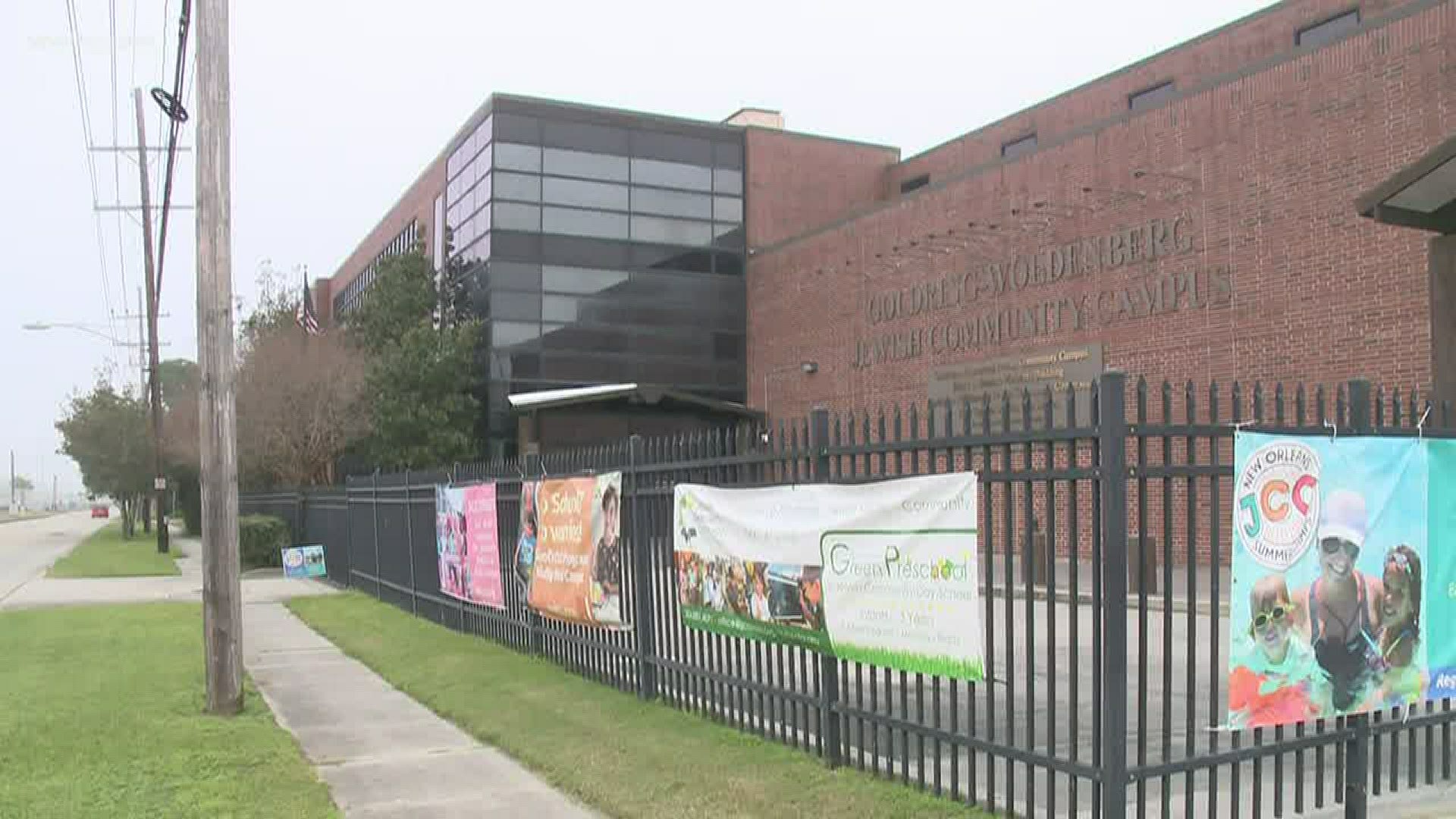 The State Board of Elementary and Secondary Education has drafted a letter to the governor asking him to call off the remainder of the school year to in-person classes.

"There's a really good chance that I'm going to quickly do what they're asking me to do," Edwards said.

In a two-page letter from the School Board Association, Executive Director Dr. Janet Pope wrote that a premature return to school would essentially reverse efforts made to "flatten the curve," citing continued social distancing guidelines by the CDC.

The letter adds that sanitizing schools takes time, and there is "no reasonable ability to complete the necessary cleaning in time to return to school before mid-May."

Mike Faulk, Executive Director of the Association of School Superintendents, told WWL-TV that the organization surveyed leaders in all 69 public school districts. All but "three or four" superintendents believe canceling the rest of the school year is the best move.

"As it went along, we realized the magnitude of what was happening," said Faulk. He says it's impractical to shift students back into the classroom for only a few more weeks of classes, and keeping everyone healthy is paramount.

"The health and safety, number one. Number two, state testing has been canceled. Number three, seniors will be out after april 30th in about seven to 10 days," he said.

It is uncertain, even if schools did resume at the start of May, what would be accomplished in the final two or three weeks of the year.

"The CDC factors for long-term facilities closure, based on available science, indicates that the citizens of our state are more at risk if children and staff are introduced to these facilities too soon," said the letter.

Edwards said he will have a meeting with BESE to work out the specifics before he makes a final decision.

The governor said to expect a final decision soon, saying that he didn't want schools, students and families to face more uncertainty.

Some schools have implemented distance or online learning in the interim, though there is no consensus as to how well it is working for all students.