Here is a look at some of the latest coronavirus news and updates for Wednesday. 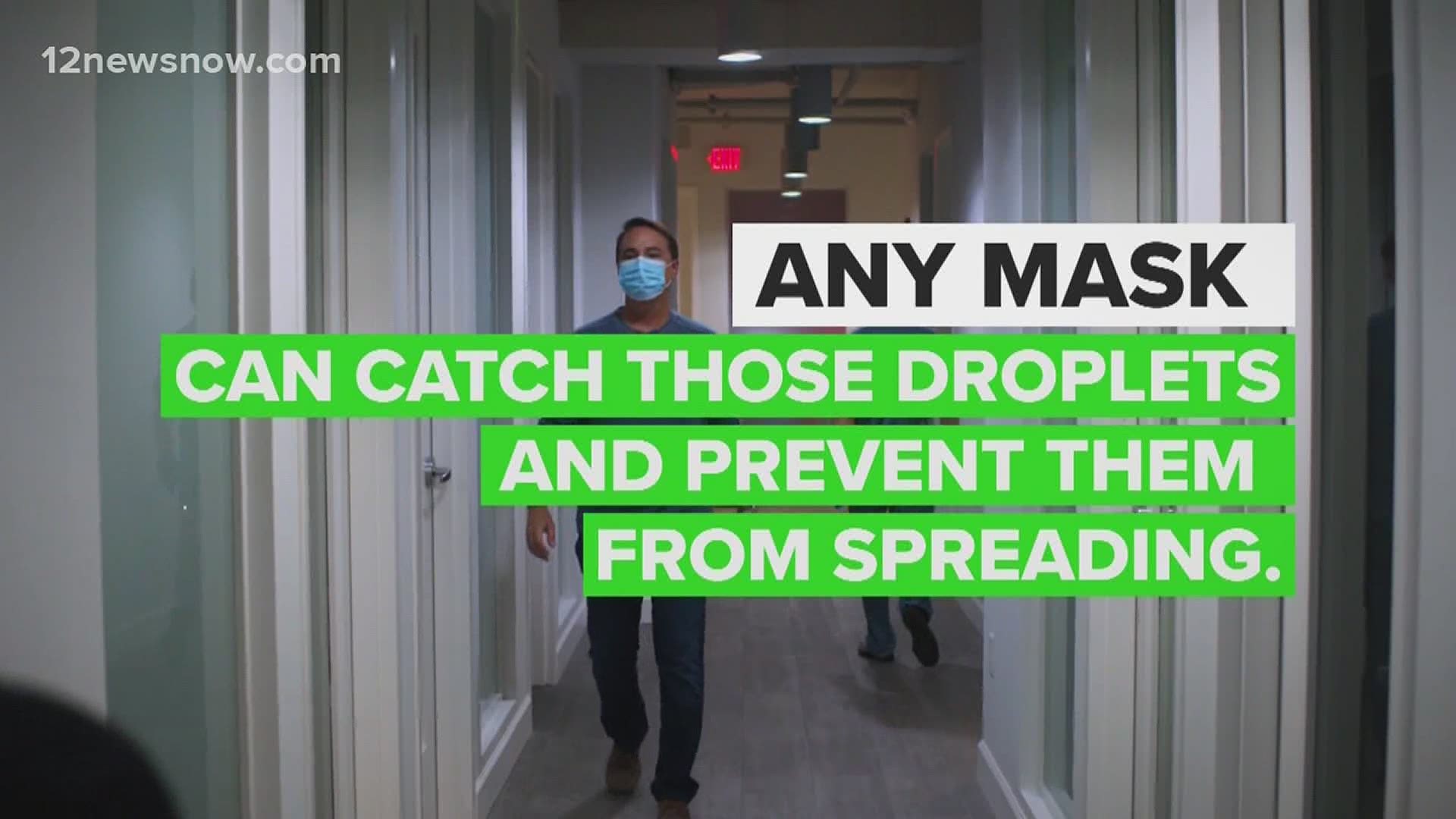 BEAUMONT, Texas — This article contains ongoing U.S. and international updates on the COVID-19 pandemic and its effects. Here are some key updates for Wednesday, July 22, 2020. You can find more details by scrolling through the story which we are updating throughout the day. The newest items will be at the top.

Here are the latest updates from around Southeast Texas, Texas, Louisiana and some from the world (all times are local Central Daylight Time)

July 22, 12 p.m. – The global tally of people infected with the coronavirus has surpassed 15 million Wednesday, while in the worst-hit pandemic hot spot of the United States, President Donald Trump warned the pandemic would “get worse before it gets better.”

There are more than 617,000 killed from the virus, according to data from Johns Hopkins University, the U.S. has continued to see large outbreaks.

New York, once by far the leader in infections, has now been surpassed by the country's largest state, California, for the number of cases, although that is partly due to robust testing in a state with more than twice the population of New York. California had more than 409,000 infections, according to the Johns Hopkins count.

July 22, 10 a.m. – California's confirmed coronavirus cases have topped 409,000, surpassing New York for most in the nation.

However, New York's 72,302 deaths are by far the highest total in the country and nine times more than California's tally, and its rate of confirmed infections of about 2,100 per 100,000 people is twice California's rate.

California is by far the most populous U.S. state, at nearly 40 million people, while New York has about 19.5 million.

July 22, 10 a.m. – The presumptive Democratic presidential nominee Joe Biden along with his old boss, former President Barack Obama, sat down for a socially distant conversation to discuss Biden's presidential run and the future of the United States amid the coronavirus pandemic.

A minute-long video teasing the full conversation, which is expected to be released sometime on Thursday, shows the former president and vice president arriving in masks.

They can be heard discussing how the Trump administration has handled the COVID-19 outbreak at the start of the video.

July 22, 9 a.m. – Amazon's popular marketing day known as Amazon Prime Day will be delayed the company said, with some speculating it could happen in October.

"This year we'll be holding Prime Day later than usual, while ensuring the safety of our employees and supporting our customers and selling partners," Amazon said in a statement.

Reports by CNBC and Business Insider show indications that Amazon is targeting October. Amazon has reassured customers that it is definitely planned to happen this year.

July 22, 8:30 a.m. – Health and Human Services Secretary Alex Azar announced Wednesday that the U.S. has signed a contract with Pfizer for delivery in December of the first 100 million doses of a COVID-19 vaccine the pharmaceutical company is working to develop.

The U.S. could buy another 500 million doses under the agreement, Azar said.

“Now those would, of course, have to be safe and effective” and be approved by the Food and Drug Administration, Azar said during an appearance on Fox News.

July 22, 6:30 a.m. – Coronavirus testing is available today in Lumberton at Journey Community Church at 1534 Main. Park by the bell tower and enter through gym doors. Results are expected in 3-6 business days.

July 22, 5:30 a.m. – Hackers working with the Chinese government targeted firms developing vaccines for the coronavirus and stole hundreds of millions of dollars worth of intellectual property and trade secrets from companies across the world, the Justice Department said Tuesday as it announced criminal charges.

The indictment does not accuse the two Chinese defendants of actually obtaining the coronavirus research, but it does underscore the extent to which scientific innovation has been a top target for foreign governments and criminal hackers looking to know what American companies are developing during the pandemic. In this case, the hackers researched vulnerabilities in the computer networks of biotech firms and diagnostic companies that were developing vaccines and testing kits and researching antiviral drugs.

July 22, 5 a.m. – The delayed Tokyo Olympics could not be held next year if conditions surrounding the coronavirus pandemic continue as they are, the president of the organizing committee said Wednesday.

In an interview with Japanese broadcaster NHK, Yoshiro Mori said he was hopeful the situation would improve and suggested a vaccine was the key.

“If this kind of situation (with COVID-19) continues, is it possible to hold the games?” Mori was asked by NHK.

July 22, 4:45 a.m. – One of the great mysteries of the coronavirus is how quickly it rocketed around the world.

It first flared in central China and, within three months, was on every continent but Antarctica, shutting down daily life for millions. Behind the rapid spread was something that initially caught scientists off guard, baffled health authorities and undermined early containment efforts — the virus could be spread by seemingly healthy people.

As workers return to offices, children prepare to return to schools and those desperate for normalcy again visit malls and restaurants, the emerging science points to a menacing reality: If people who appear healthy can transmit the illness, it may be impossible to contain.

“It can be a killer and then 40 percent of people don’t even know they have it,” said Dr. Eric Topol, head of Scripps Research Translational Institute. “We have to get out of the denial mode, because it’s real.” 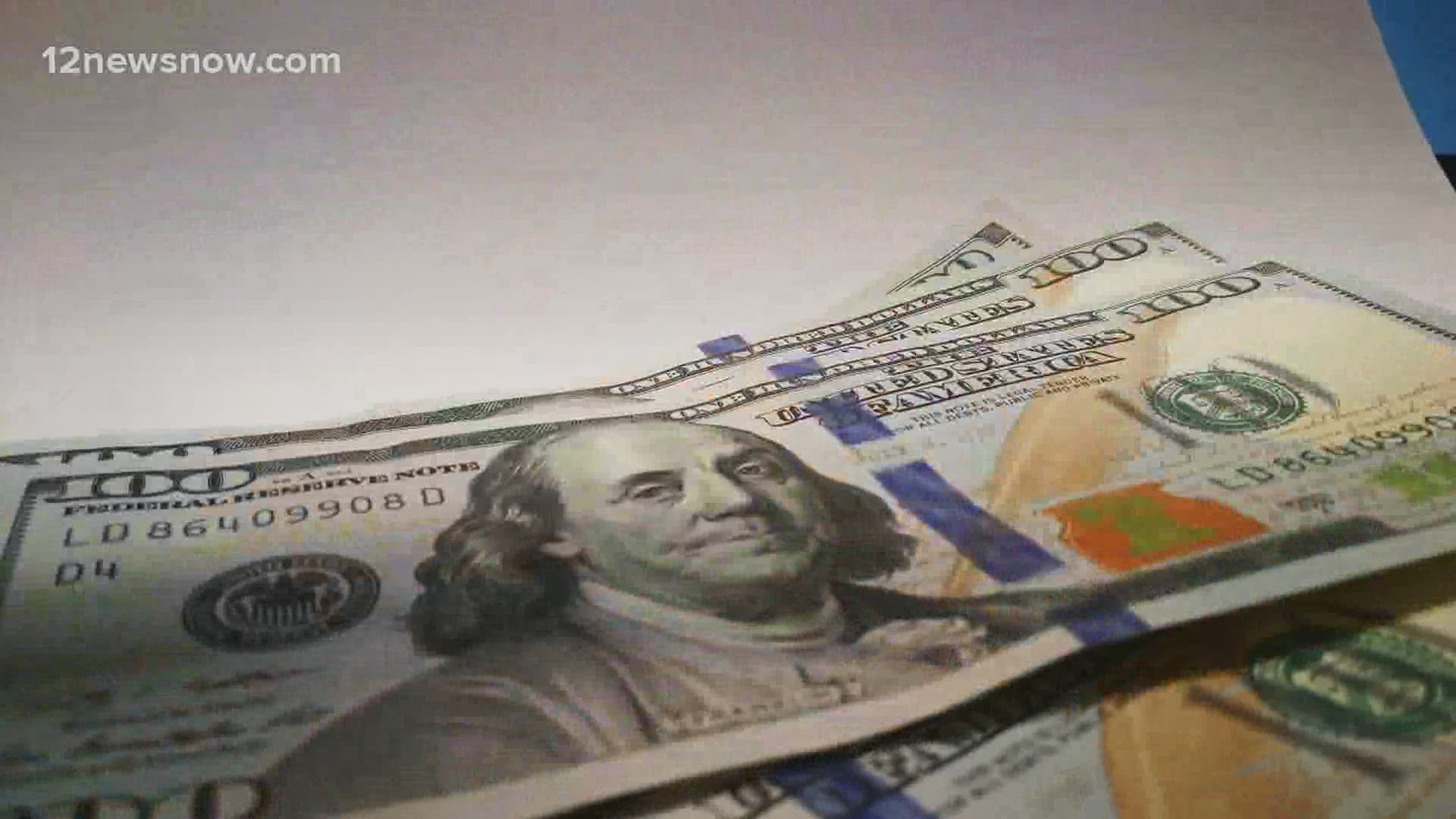