Here is a look at some of the latest coronavirus news and updates for Monday. 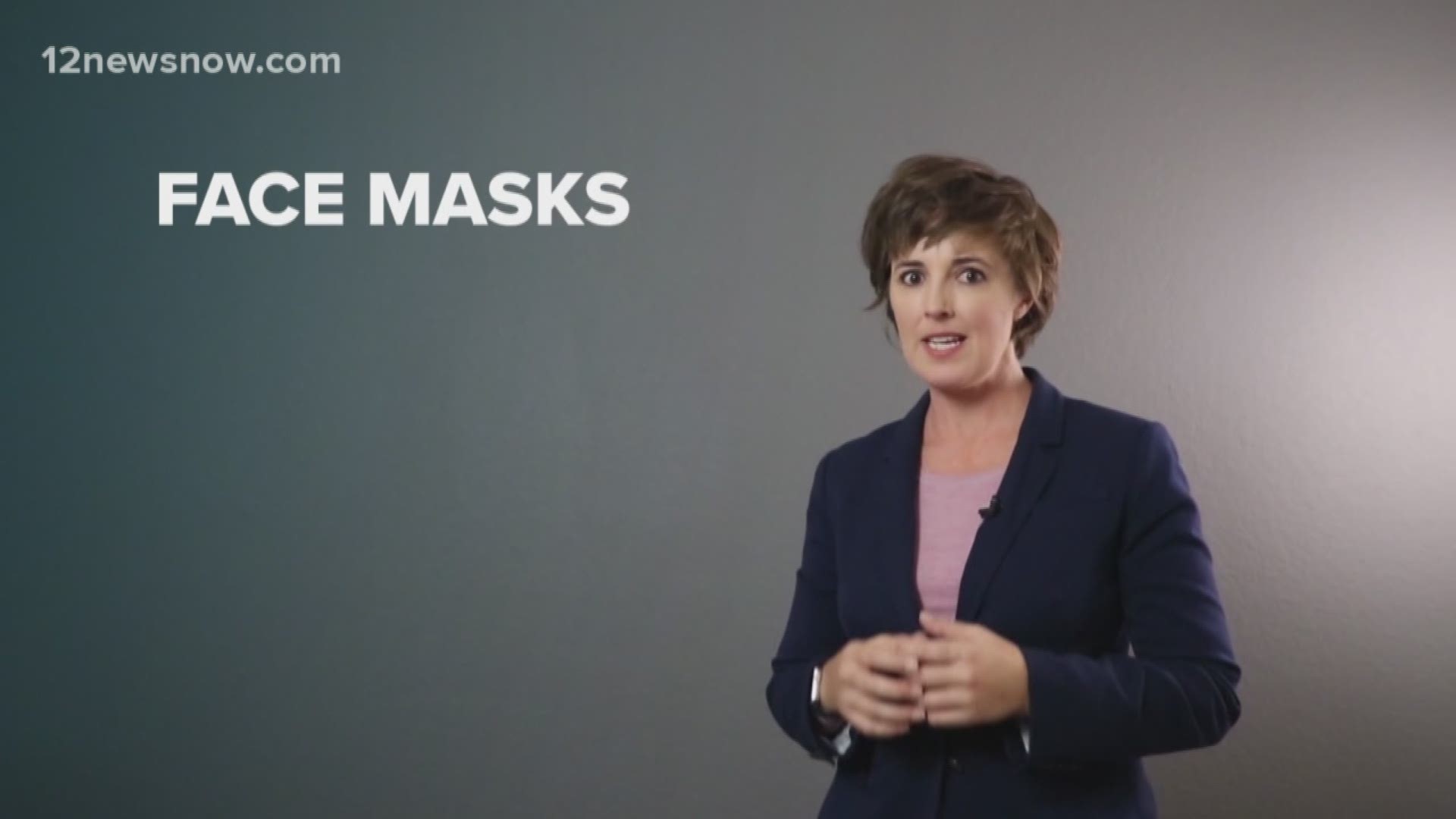 BEAUMONT, Texas — This article contains ongoing U.S. and international updates on the COVID-19 pandemic and its effects. Here are some key updates for Monday, July 20, 2020. You can find more details by scrolling through the story which we are updating throughout the day. The newest items will be at the top.

Here are the latest updates from around Southeast Texas, Texas, Louisiana and some from the world (all times are local Central Daylight Time)

July 20, 1:20 p.m – The City of Port Arthur Health Department has announced the city's ninth coronavirus-related death. the man was in his late 50s with underlying health conditions according to a news release from the health department.

July 20, 11:55 a.m – The Hardin County tax office is closed today as a precaution after an employee tested positive for the coronavirus according to the Hardin County judge's office. The office will reopen Tuesday at its regular time.

July 20, 11 a.m. – Ever since the U.S. government launched its emergency lending program for small businesses on April 3, there have been complaints that bigger companies had their loans approved and disbursed more quickly.\

There is now evidence to back up those complaints.

An Associated Press analysis of Small Business Administration's $659 billion Paycheck Protection Program shows that nearly a third of the loans approved in the program’s first week ranged from $150,000 to $10 million, the maximum allowed. In a second round of funding that began April 27, such loans made up just 7.4% of the total.

July 20, 10:40 a.m. – School districts that plan to reopen classrooms in the fall are wrestling with whether to require teachers and students to wear face masks — an issue that has divided urban and rural schools and yielded widely varying guidance.

The divide has also taken on political dimensions in Iowa, among other places, where Democratic-leaning cities like Des Moines and Iowa City have required masks to curb the spread of the coronavirus, while smaller, more conservative communities have left the decision to parents.

A Country Time promotion is sending $100 bailout checks to the eligible child owners of lemonade stands nationwide that have closed due to the coronavirus pandemic.

It’s called “The Littlest Bailout,” and children ages 14 years and younger are invited to apply for assistance. Parents can apply for their kids at countrytimebailout.com.

July 20, 9:30 a.m. – Scientists at Oxford University say their experimental coronavirus vaccine has been shown in an early trial to prompt a protective immune response in hundreds of people who got the shot.

British researchers first began testing the vaccine in April in about 1,000 people, half of whom got the experimental vaccine. Such early trials are designed to evaluate safety and see what kind of immune response was provoked, but can't tell if the vaccine truly protects.

In research published Monday in the journal Lancet, scientists said that they found their experimental COVID-19 vaccine produced a dual immune response in people aged 18 to 55 that lasted at least two months after they were immunized.

July 20, 9 a.m. – American tourists will not be allowed to enter the Bahamas amid the resurging coronavirus cases in the U.S., Prime Minister Hubert Minnis said in a national address Sunday.

"Our current situation demands decisive action, if we are to avoid being overrun and defeated by this virus," Minnis said. He added that there were 49 new COVID-19 confirmed cases since the Bahamas fully opened its borders on July 1. The total number of cases had risen to 153.

To help stop the spread, the country's national airline Bahamasair will cease flights to the United States, effective immediately.

Testing is also available in Lumberton at Journey Community Church, 1534 Main. Test seekers should park by the bell tower and enter through the gym doors. Results are expected in three to six business days.

July 20, 6 a.m. – Top Republicans in Congress are expected to meet Monday with President Donald Trump at the White House on the next COVID-19 aid package as the crisis many hoped would have improved has dramatically worsened, just as emergency relief is expiring.

New divisions between the Senate GOP majority and the White House posed fresh challenges. Senate Majority Leader Mitch McConnell was prepared to roll out the $1 trillion package in a matter of days. But administration panned more virus testing money and interjected other priorities that could complicate quick passage.

Trump insisted again Sunday that the virus would “disappear,” but the president's view did not at all match projections from the leading health professionals straining to halt the U.S.'s alarming caseloads and death toll.

July 20, 5 a.m. – Signs of governments reassessing their coronavirus response were scattered around the world Sunday, with the mayor of Los Angeles saying the city was reopened too quickly, Ohio's governor warning his state is “going the wrong way,” Hong Kong issuing tougher new rules on wearing face masks and Spain closing overcrowded beaches.

Appearing on CNN Sunday, Garcetti was asked about a Los Angeles Times editorial that criticized the rapid reopening of California, which was followed by a spike in new COVID-19 cases and hospitalizations.

“I do agree those things happened too quickly,” Garcetti said, adding that the decisions were made at the state and county levels, not by city officials. But he also said people in general had become less vigilant about taking precautions to avoid transmission. 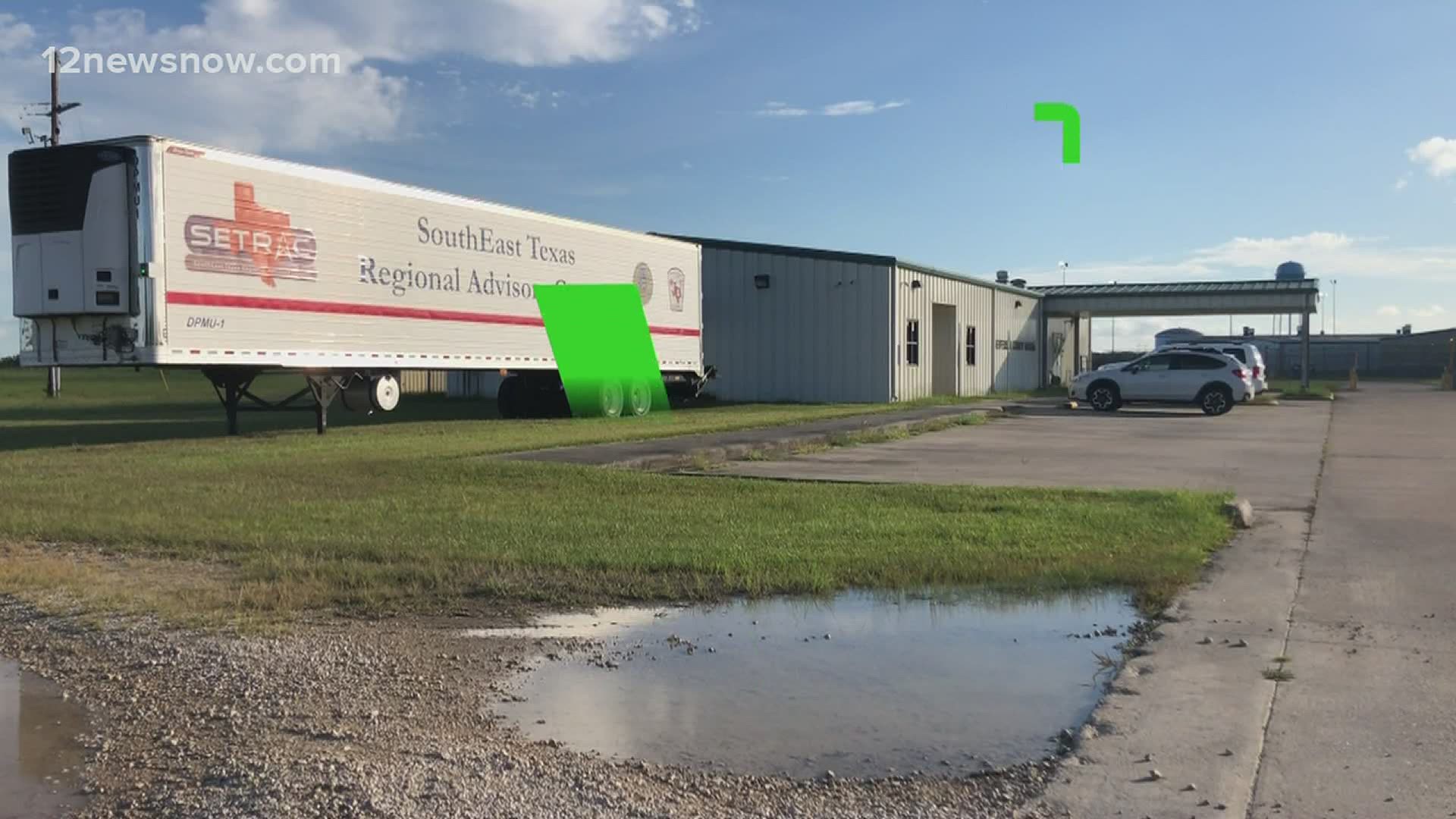