The deaths of nine Southeast Texans have been linked to the virus. 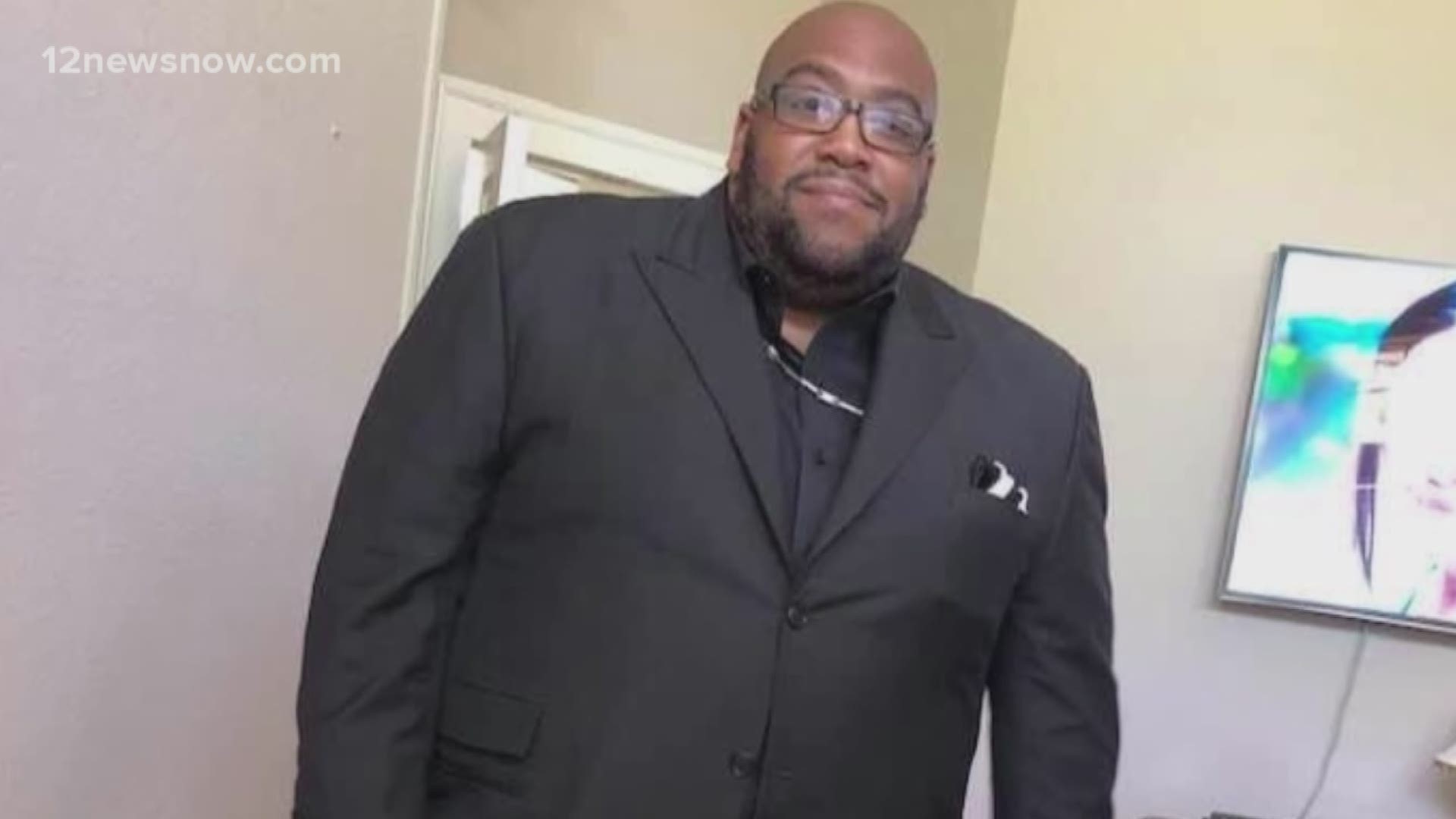 BEAUMONT, Texas — A Beaumont family is mourning the death of a man who has become the city's fifth coronavirus victim.

Christopher Segura, 44, of Beaumont, died on Sunday becoming the fifth fatality in Beaumont and the sixth in Jefferson County.

Segura, who died at Baptist Hospital, was a finance manager at Beaumont car dealership, Classic of Southeast, as well as a minister according to family members.

He had been sick for the past two weeks and was initially told by doctors he had pneumonia before being diagnosed with coronavirus family told 12News.

He was a minister at Borden Chapel baptist Church in Beaumont.

Segura was married and leaves behind his wife, Stephanie and four children according to family.

Friends of his tell 12News that he was a good cook and a musician.

Services for Segura are pending at this time through Cavalry Mortuary in Beaumont.

The deaths of nine Southeast Texans have been linked to the virus.

The first Southeast Texan to die from the virus was Hardin-Jefferson High School band director Mike Westbrook, of Lumberton, who died on March 27, 2020.