Current active cases make up more than 18% of the unit's total inmate population. 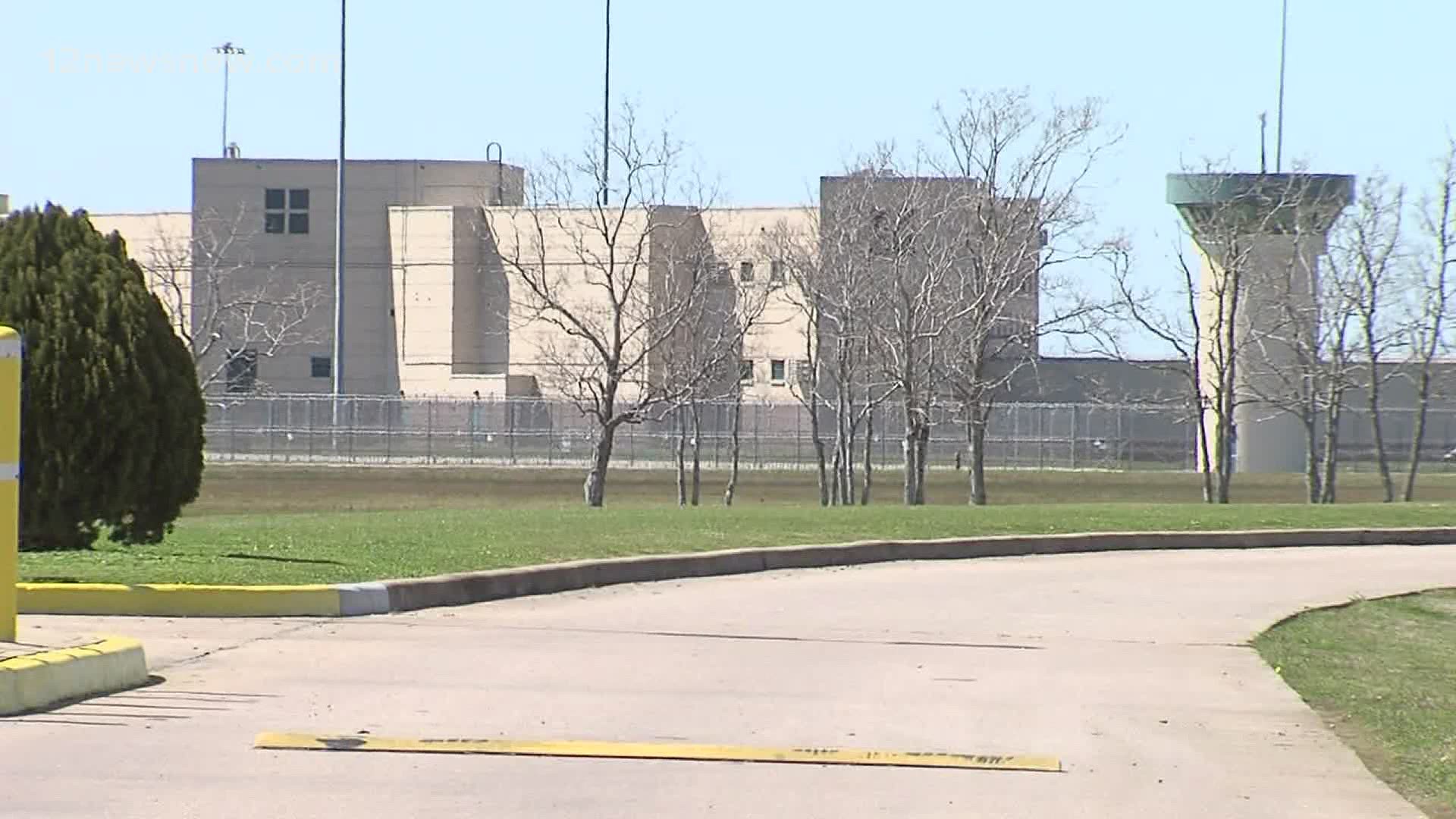 BEAUMONT, Texas — The low security unit at the Federal Correctional Complex in Beaumont now has the most active coronavirus cases in the federal system following a spike in positive cases in the last ten days.

The Federal Correctional Institution Beaumont Low on the south side of the city currently has 303 active cases according to the U.S. Federal Bureau of Prisons website.

The facility consists of a low security unit with 1,346 inmates and a minimum security camp with 317 inmates for a total of 1,663 according to the BOP website.

Current active cases make up more than 18% of the unit's total inmate population.

Just over a week ago, on November 24, 2020, the unit had 34 active cases according to the daily case tally on the website. That's a 791% increase in positive cases.

Active cases more than doubled after that reaching 258 active cases on November 27.

The Bureau of Prisons operates three prisons in Jefferson County. They include the Federal Correctional Institution (FCI) Beaumont Low, FCI Beaumont Medium and the high security U.S. Penitentiary Beaumont with a combined capacity of more than 4,000 according the Bureau of Prisons website.

Visitation at all three of the federal prisons, about five miles southwest of the state prisons, has been suspended due to the pandemic. 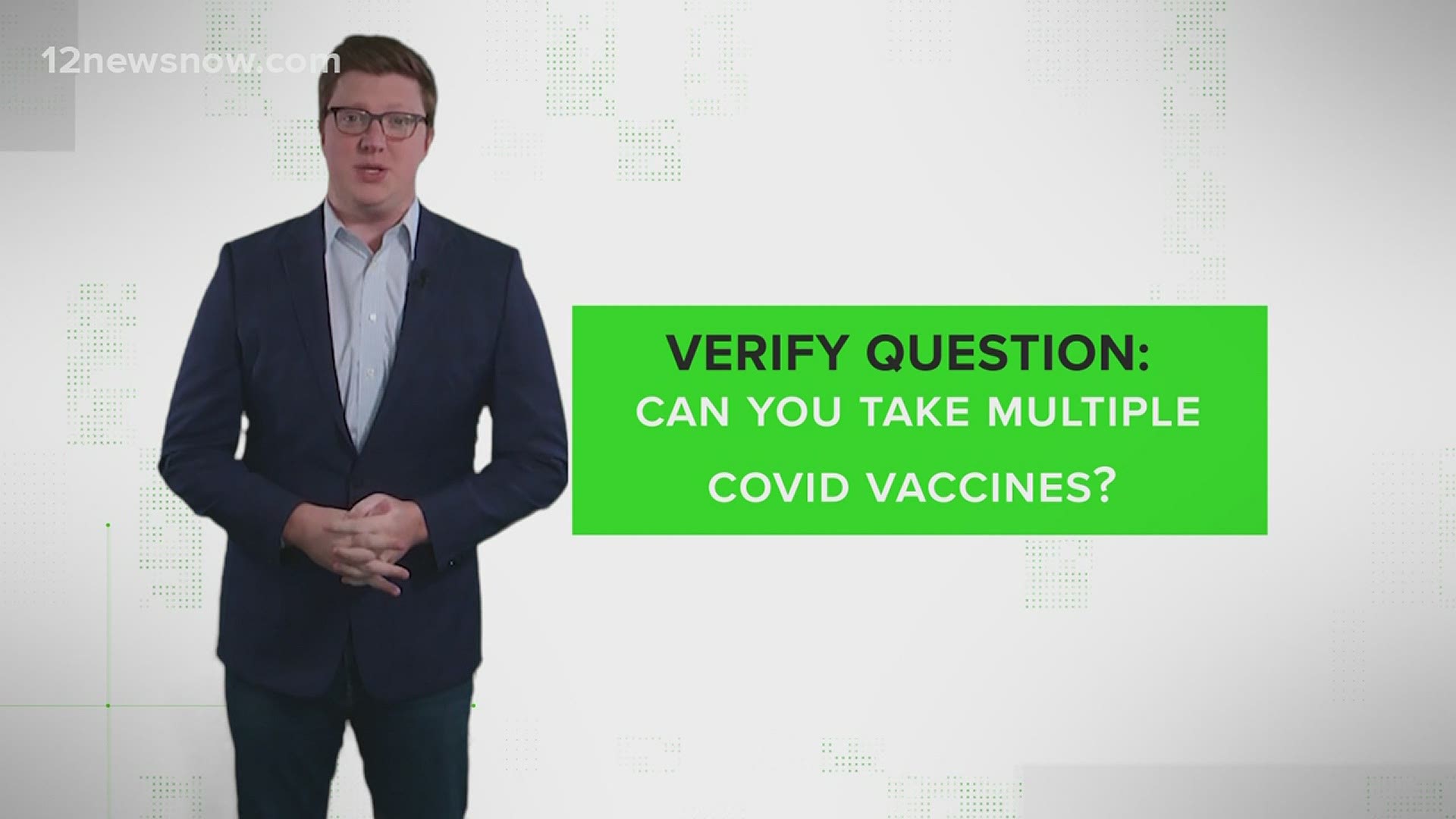