Only thirty children were taken to Happy Beginnings on Thursday. There are 90 on the daycare's roster. 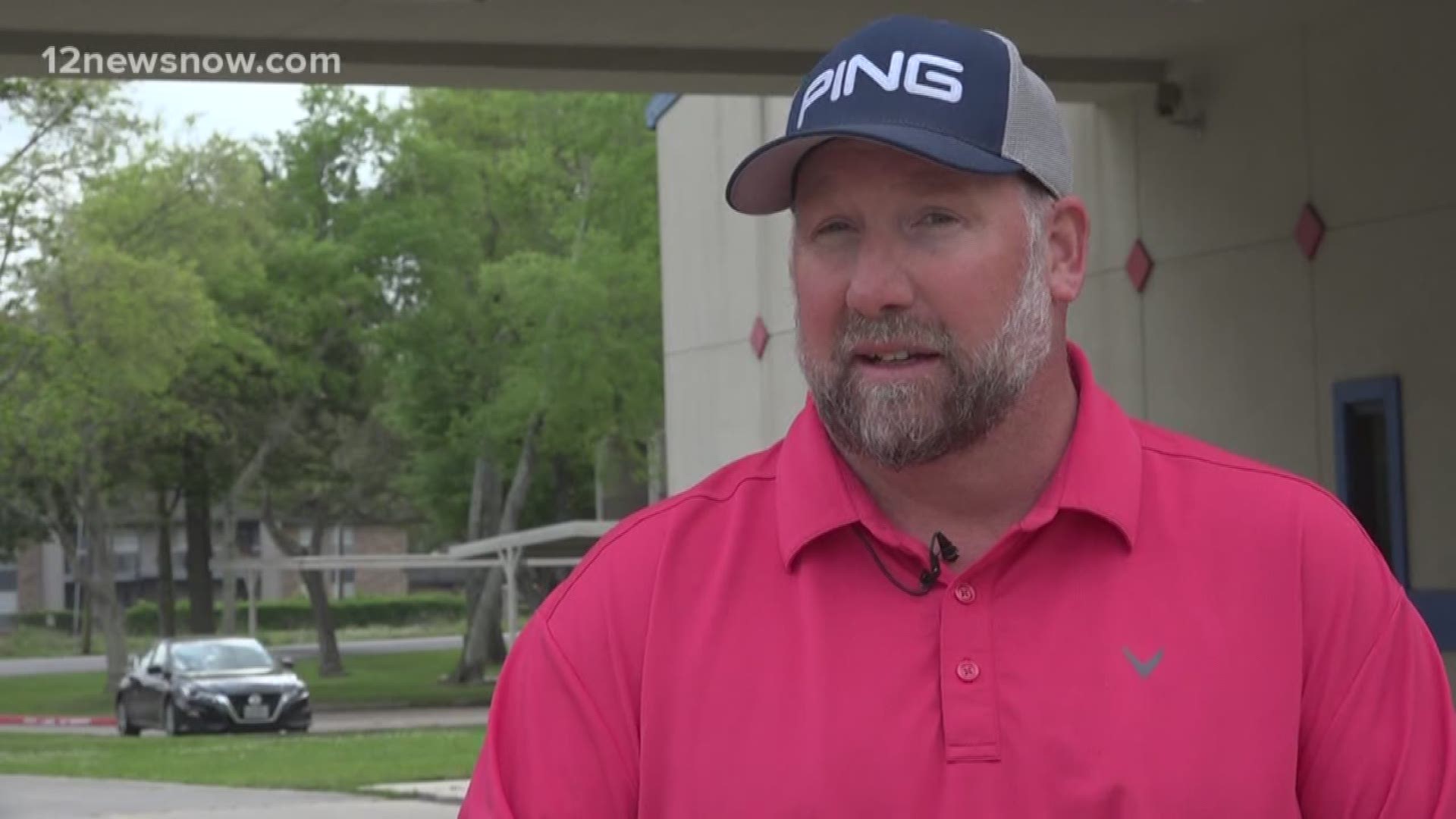 BEAUMONT, Texas — A Beaumont daycare owner is left wondering what to do after the state began temporary closing restaurant dining rooms and schools.

Chad Cross owns Happy Beginnings. He says he wrote two letters earlier this week. One says the daycare will close its doors and the other says it will stay open.

He still doesn't know which one he'll be sending home to parents.

"There's no guidance, we're kind of left on our own to make our own decision," Cross said.

He says not knowing is the worst part.  He knows schools are closing doors, but is still at a crossroad.

"I'm not a school, so I don't have an endless supply of funds, you know, is the government gonna help me? Am I gonna be able to get a small business loan so that I can continue operations? I don't know any of those answers, nobody has said anything," Cross said.

"We got an email from them and after reading through it, it was no guidance," Branick said.

Cross said if he closes the daycare, there will be a lot of parents without child care.

"But the flip side of that is you know, children in daycare are basically little Petri dishes, so I mean everything that they touch goes in their mouth. It is a big concern. This year we had a very bad flu year," Cross said.

There are 90 kids on the daycare's roster. On Thursday, only 30 were dropped off.

Dr. Gary Minnie with the Medical Center of Southeast Texas says good hygiene and distance is key in this situation.

"So obviously it sounds like parents are already social distancing their kids from these daycares," Minnie said. "If you can get 10 or less per room and keep them separated then you're probably doing okay."

Texas Health and Human Services is asking childcare providers to screen everyone coming into the building, but Cross is still asking for more guidance from government and health officials.

"They have given us some guidelines to hand washing and cleanliness and trying to keep the spread of stuff but with kids it's so hard," Cross said.

For now, Happy Beginnings will remain open and is following guidelines provided by HHS. Chad Cross says they'll also start taking the temperatures of everyone who comes into the building.

"The problem is this is changing hour by hour, day by day. I don't know. I need someone to tell me what to do," Cross said.

RELATED: VERIFY: Families with students can get free home internet if they didn't have it before