"It does not require the ultra-cold storage and it also comes in a more manageable quantity. They come in 100 per box instead of the 975 per box." 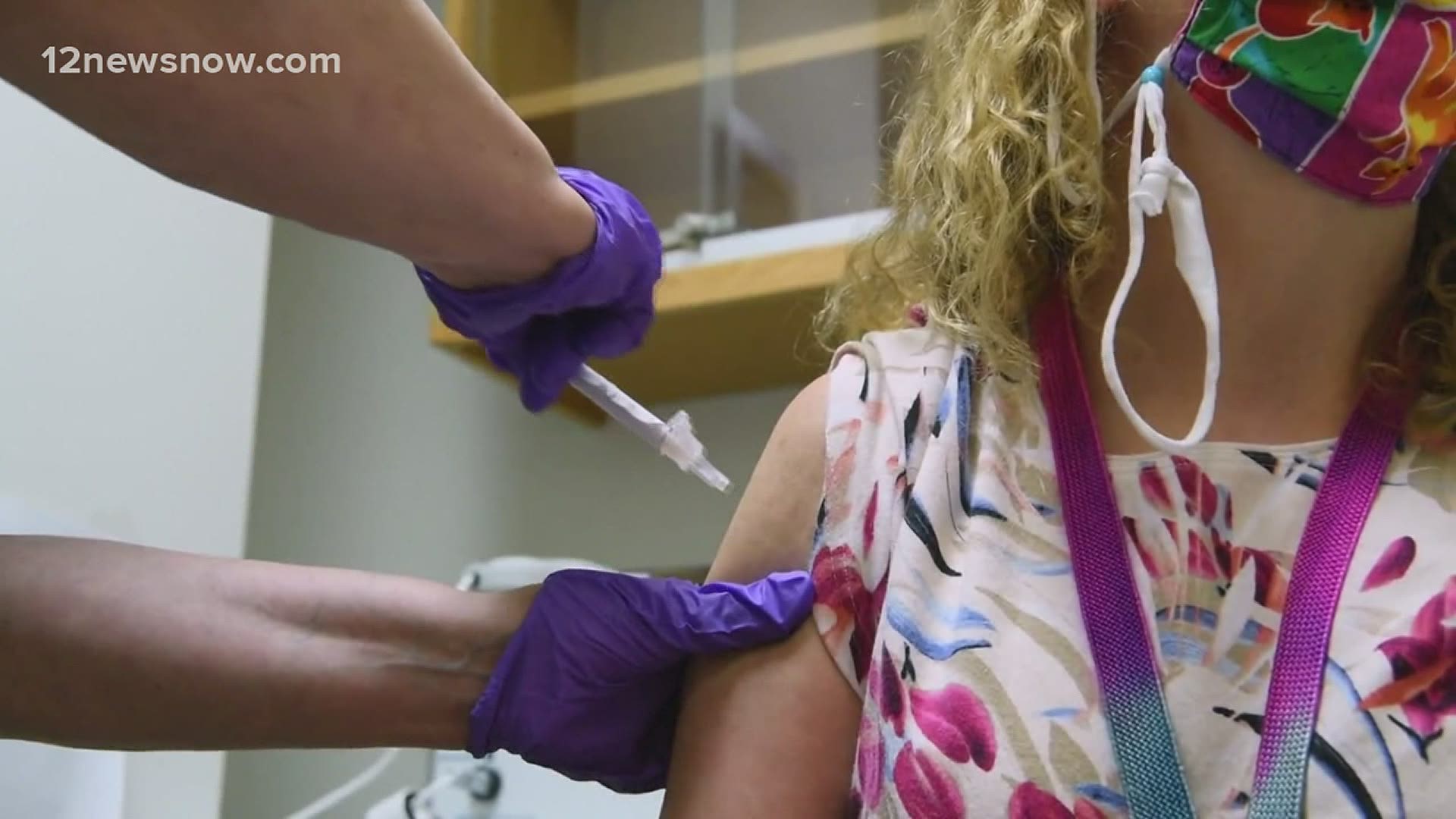 BEAUMONT, Texas — The United State is now one step closer to the official launch of the Pfizer COVID-19 vaccine. A U.S. government advisory panel endorsed widespread use of Pfizer’s coronavirus vaccine Thursday, putting the country just one step away from launching an epic vaccination campaign against the outbreak that has killed close to 300,000 Americans.

The FDA still has to give the green light for emergency authorization. In the meantime, Texas officials are finalizing a rollout plan.

Hardin County Judge Wayne McDaniel was among the many who participated in a conference call with Gov. Greg Abbott on Thursday.

"When the Governor was speaking to us he specifically told us that next week Texas would receive 225,000 vaccines," McDaniel said.

McDaniel said health care professionals working in rural parts of the state will have to wait for round two when the Moderna vaccine is approved.

"Most of everything what we heard today today is kind of what we already been talking about the past few days and that is that the three hospitals in Beaumont each would receive 975 doses of the Pfizer vaccine," McDaniel said.

He said the Moderna vaccine will be a better fit for distribution in rural areas.

"Cause it does not require the ultra-cold storage and it also comes in a more manageable quantity so they come in 100 per box instead of the 975 per box that the Pfizer box comes in," McDaniel said.

Texas is expected to receive 1.4 million vaccines in December. Which would be distributed, among health care workers and long-term care residents. McDaniel believes it might be a challenge to find people willing to get vaccinated.

"I have seen on social media their is a lot of skepticism on taking the vaccine. I think that a lot of people will wait to see exactly how it goes to make sure nobody has any major side effects," McDaniel said.

The FDA is expected to vote on emergency use authorization in the coming days.