In the past two months, fans have dramatically shifted their attitudes about whether they need to be present for sports to resume. 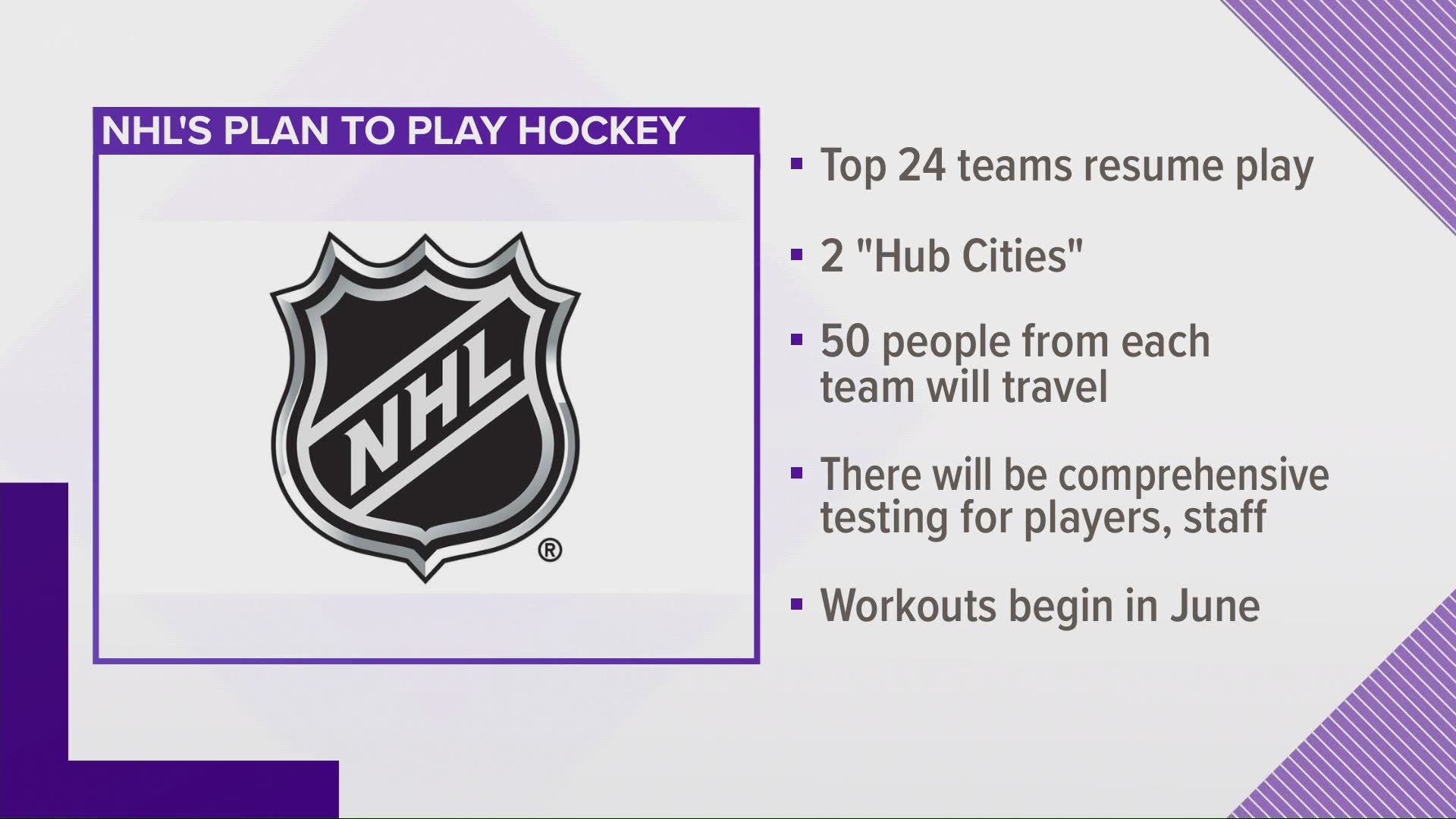 Americans' acceptance of the return of sports without fans during the COVID-19 pandemic is growing, according to new polling by Morning Consult.

Forty-one percent of self-identified sports fans said they are ready for sports to resume as soon as possible even if they are played in empty venues, according to a pull taken May 19-21. That's up from 16% who said the same thing in early April.

Thirty-eight percent in the recent poll said they want to wait until the coronavirus is contained and it's safe for fans to attend before the games resume. That's down from 70% in the same poll from early April.

The margin of error is 3%, making the new poll a statistical tie.

Twenty-two percent said they didn't know or had no opinion.

NASCAR returned to action just over a week ago, but is racing without fans in the stands. The NHL announced Tuesday that, if its season can resume, it will go directly to a 24-team playoff. The NBA and Major League Baseball are trying to get their seasons restarted and started, respectively. And the NFL, for now, is approaching the upcoming season as all-systems go.

RELATED: NASCAR roars back during pandemic

For most people, the coronavirus causes mild or moderate symptoms, such as fever and cough. For others, especially older adults and people with existing health problems, it can cause severe symptoms and be fatal.