Former patients of the cancer center at the Medical Center of Southeast Texas feel like they're caught in the middle of a power struggle. 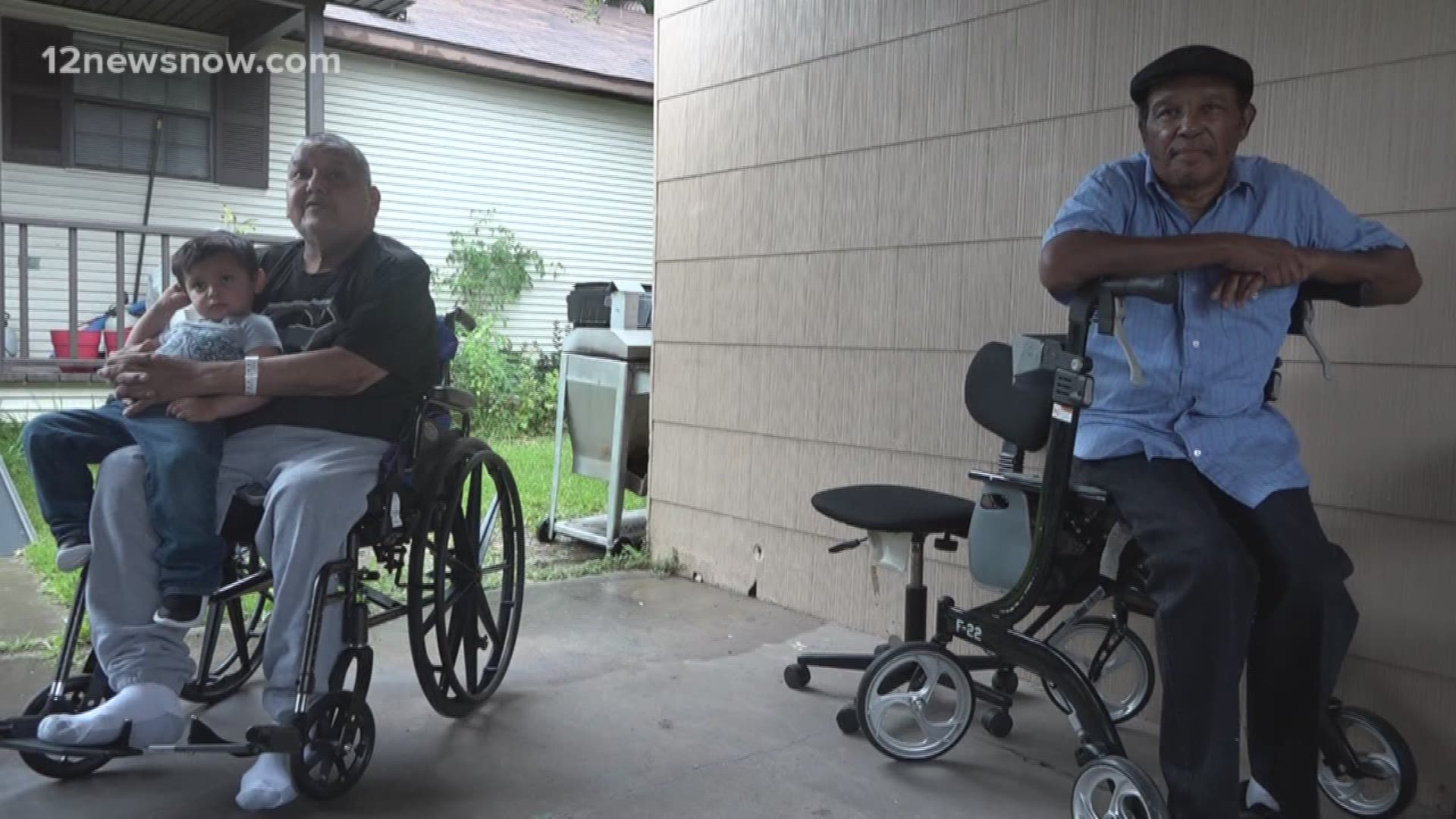 PORT ARTHUR, Texas — Some patients of a Port Arthur cancer center say they're unable to get their medical records.

Dr. Tripp Chaudhury, a radiation oncologist, ran a private cancer patient practice at a Port Arthur facility. He says it closed because of a dispute over repairs that need to be made to the facility after Hurricane Harvey.

"Unfortunately last April the hospital shut down the cancer center with out any notice," Chaudhury said.

A spokesperson for the hospital said, "This doctor was a tenant in a building owned by Steward Health Care, and is also party to an ongoing lawsuit for non-payment of rent. Any allegation by Dr. Chaudhury or his three patients that Steward Health Care closed a cancer center without notice is absolutely false."

He says the records can't be accessed right now.

"At this time we don't have any medical records, they're all locked in we can't get in. We're told that the hospital cannot open the cancer center," Chaudhury said.

Jessie Avalos was a cancer patient who says he's fighting to get his medical records. He claims he hasn't been able to get proper treatment and is now paralyzed from the waist down.

"I can't play with my grand kids, and I've got five grand kids," Avalos said. "And that's what hurts the most."

"It's scary because I don't know, and I don't know how long I'm going to live now," Alton Guillory a former patient at the cancer center said.

The hospital denied those claims as well saying "All the treatment equipment and medical records belonged to Dr. Chaudhury."

"We want to make sure the patient gets the proper treatment," Chaudhury said.

The hospital responded saying, "For anyone to use medical patients as PR props in hopes of gaining leverage in a separate lawsuit is reprehensible."