"We're very confident that there's nothing out there that we need to be concerned about." 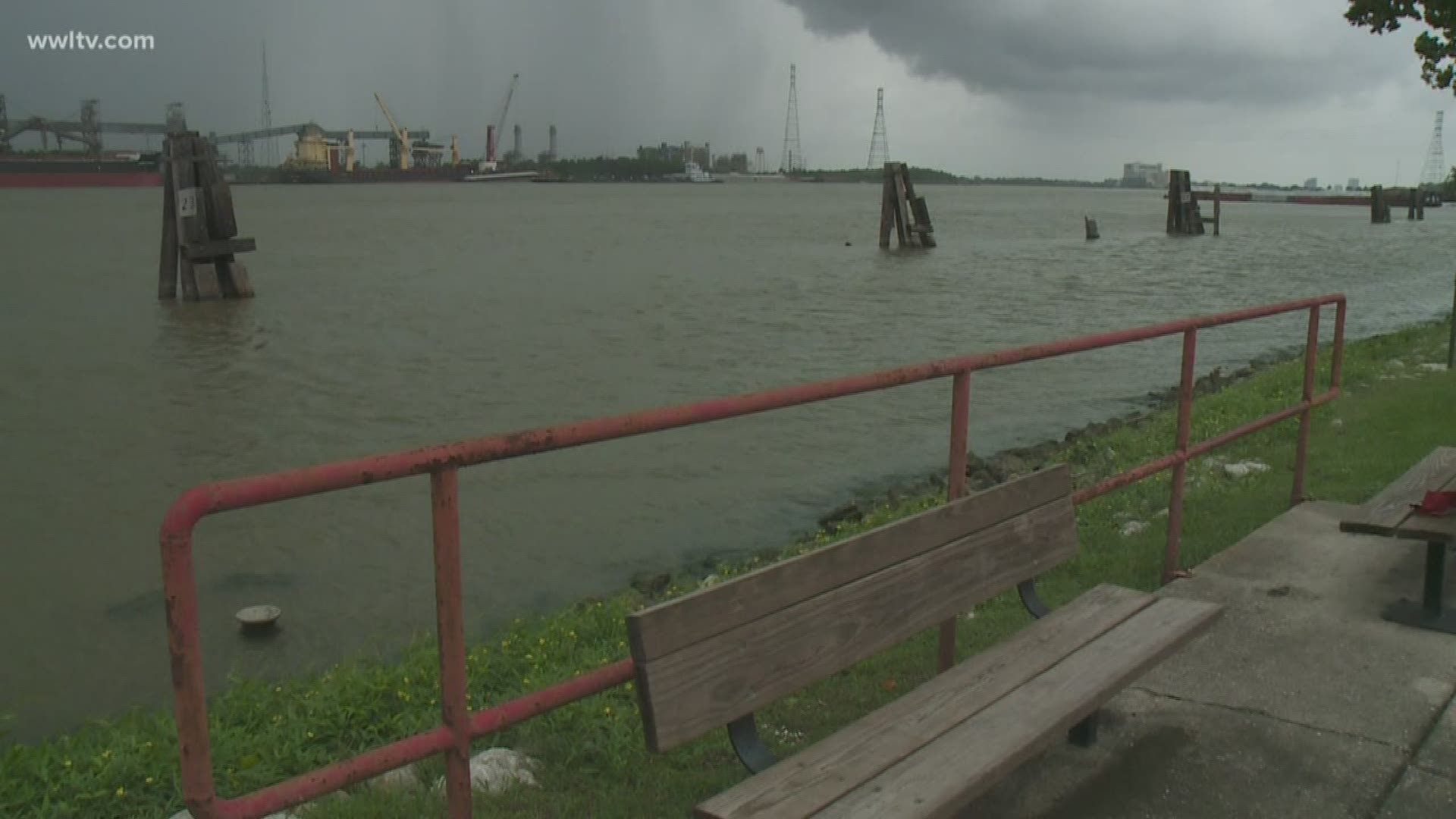 NEW ORLEANS — Levee inspectors were out today in full force making sure there is no permanent damage from Hurricane Barry and all the extra rain last week.

The state's Flood Protection Authority East in Gentilly was at work loading 3,000 pound sandbags onto trucks Monday. The request came from St. Mary Parish for the Morgan City area. National Guard trucks were called into action as well, to move a couple of hundred gravel-filled bags to that area.

In the metro area, they were opening the 150 flood gates that were closed, and inspecting for any levee problems caused by Barry.

"We've seen no signs of damage or any issues. Some areas are still too wet to get to, but we didn't see water from the surge, or the river, that went up against any of our structures in any significant way, if at all. So, we're very confident that there's nothing out there that we need to be concerned about," said Derek Boese, the CAO of the Flood Protection Authority East.

On the federal side, inspectors from the Army Corps of Engineers started looking for damage across Louisiana Monday morning.

RELATED: Our rain from Barry is over; summer heat returns Tuesday

"We've seen a couple of sides worsen a little bit. We've seen some sod cover that's gotten affected from the over topping, but that's over in the Atchafalaya Basin. None of our Mississippi levees over topped," said Sarah Stone, the Army Corps of Engineers Flood Fight Planner for the New Orleans District.

The Corps stresses that in the metro area inspections say the levees are unaffected by the storm, even with the high river.

"We've been in flood fight for over four months now, where we've been inspecting every single day, but the flood fight's actually been going on since November," Stone said.

She said they are ready to handle the extra rain coming to New Orleans, being dumped by Barry now in states north of Louisiana.

"Fortunately, the Mississippi River has been dropping over the last couple of weeks, so we've got some extra storage to cover the rain that Barry is dropping. So, it won't prolong our flood fight down here too much longer. It will probably extend it a week or so," Stone said.

The Corps asks that if you see anything abnormal, such as downed trees, debris, seepage, mud slides, a barge hitting the levee, that you call and report it to them.

They are aware of the west bank seepage on Patterson Drive and De Battista Place since January. Some seepage that is clear water is normal. The cloudy or muddy seepage is more of a concern.

RELATED: Why Barry didn't bring flooding rain and why projections were so high