Father of student speaks out about gun found in vehicle 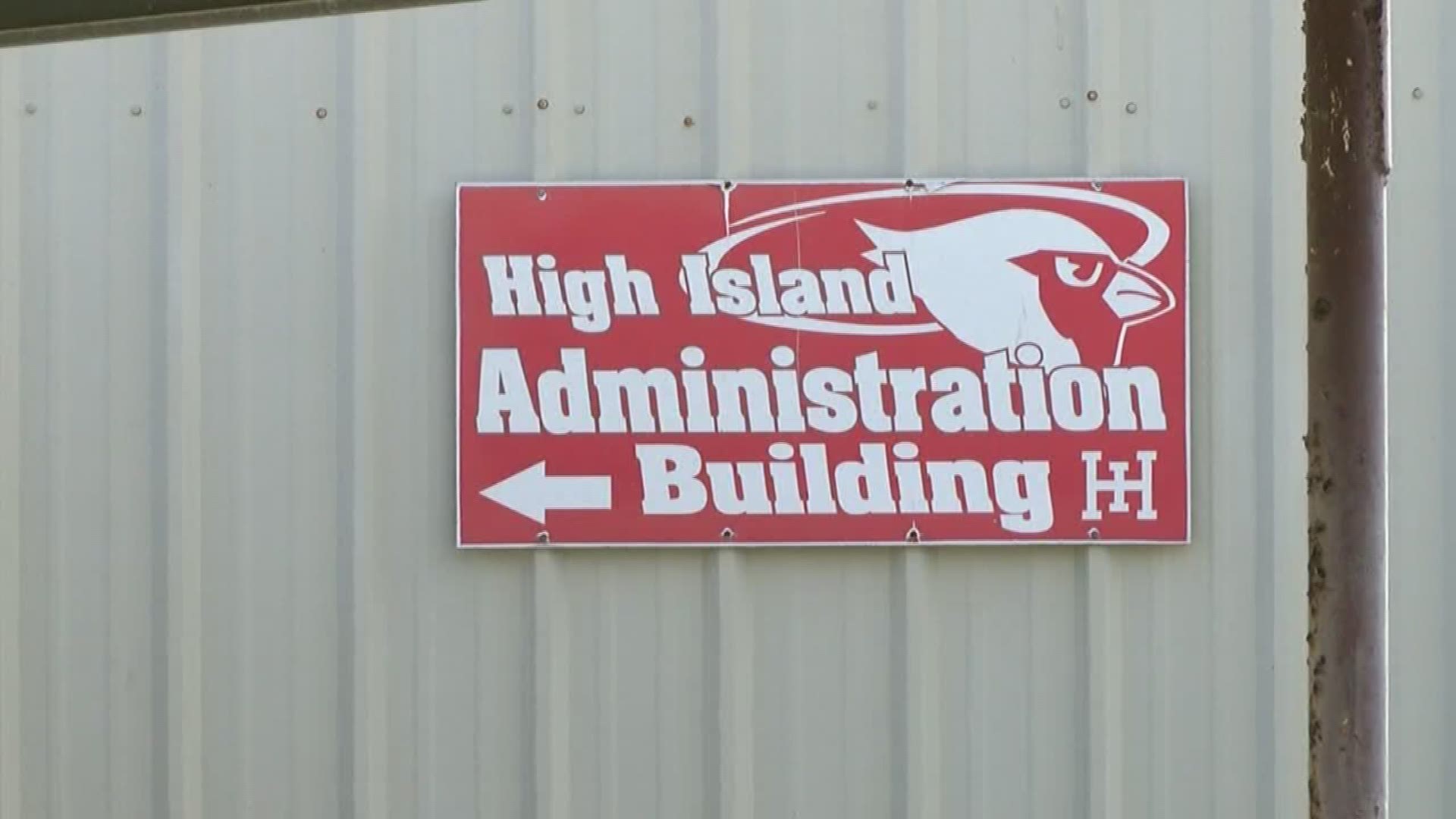 Island High ISD superintendent D’ann Vonderau, has been placed on administrative leave with pay, this after a student found an unsecured gun in a school van.

Concerned parents showed up at the meeting worried about the situation.

"My child was one of the children on the trip when the handgun was found,” said Christopher Brendly, a parent at the meeting.

Brendly was not happy about what his child had to go through during a baseball trip, an unsecured gun was left in the vehicle’s counsel driven by Vonderau.

"It [the gun] had fallen loose and into the floor board of the vehicle at one of the child’s feet,” said Brendly.

The district has a “Guardian Plan,” which allows Vonderau to carry her concealed hand gun.

"It’s for the purpose of protecting the children if there was an event going down,” said Brendly.

“There is only one sheriff on the Peninsula at all times,” said Vonderau, in a past interview with the Galveston Daily News.

“If God forbid there's an incident here, I want to be able to protect the students,” She says.

Vonderau legally carries a gun as part of the school district safety plan.

"What would happen to a mother or a father if this happened to them,” said Sherri Angie, another parent at the meeting.

The administrative leave decision was made at tonight's special school board meeting.