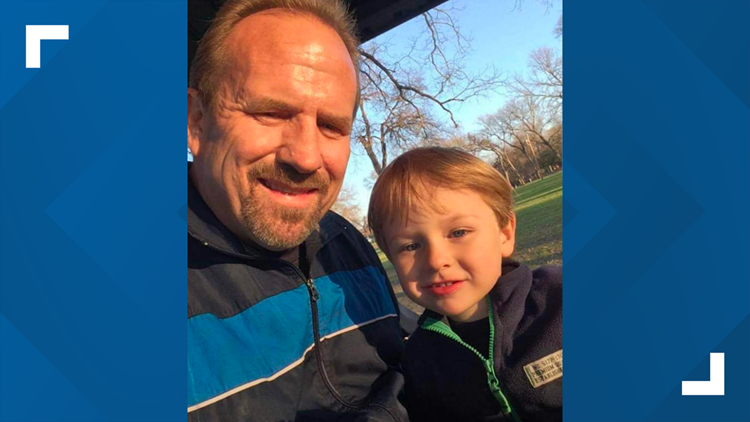 WAXAHACHIE, Texas — The father of a 6-year-old boy who was found dead inside a parking garage has released a statement.

Ollie’s father, John Wiedemann, reported him missing at about 9 a.m. Friday. He told authorities he was concerned the child was with his estranged wife, Candace Harbin, who didn't have custody of their son.

That led to an Amber Alert and a Facebook blast in which Waxahachie police said Ollie was likely in imminent danger.

Just over two hours after that alert went out, police found Ollie and his mother unresponsive inside a minivan in a parking garage.

Waxahachie police have not released the cause of death and other details at this time.

On Monday, a statement was released on behalf of the boy's father. In the written statement, Wiedemann described "Ollie" as a caring boy who loved going to school.

“Ollie was an amazing young boy who cared about people. He always wanted to make others happy and if ever a classmate was having a tough day, he would reach out to help them. He loved swimming, Legos and superheroes but most of all he loved going to school.”

The Wiedemann family also thanked local law enforcement for their help and asked the community for prayers.

“Nothing can be said or done that will bring Ollie back and we ask for privacy as we grieve,” the statement partially said.