Willie, NCT 127 and Gwen? This leaked 2020 Houston Rodeo lineup proves to be true 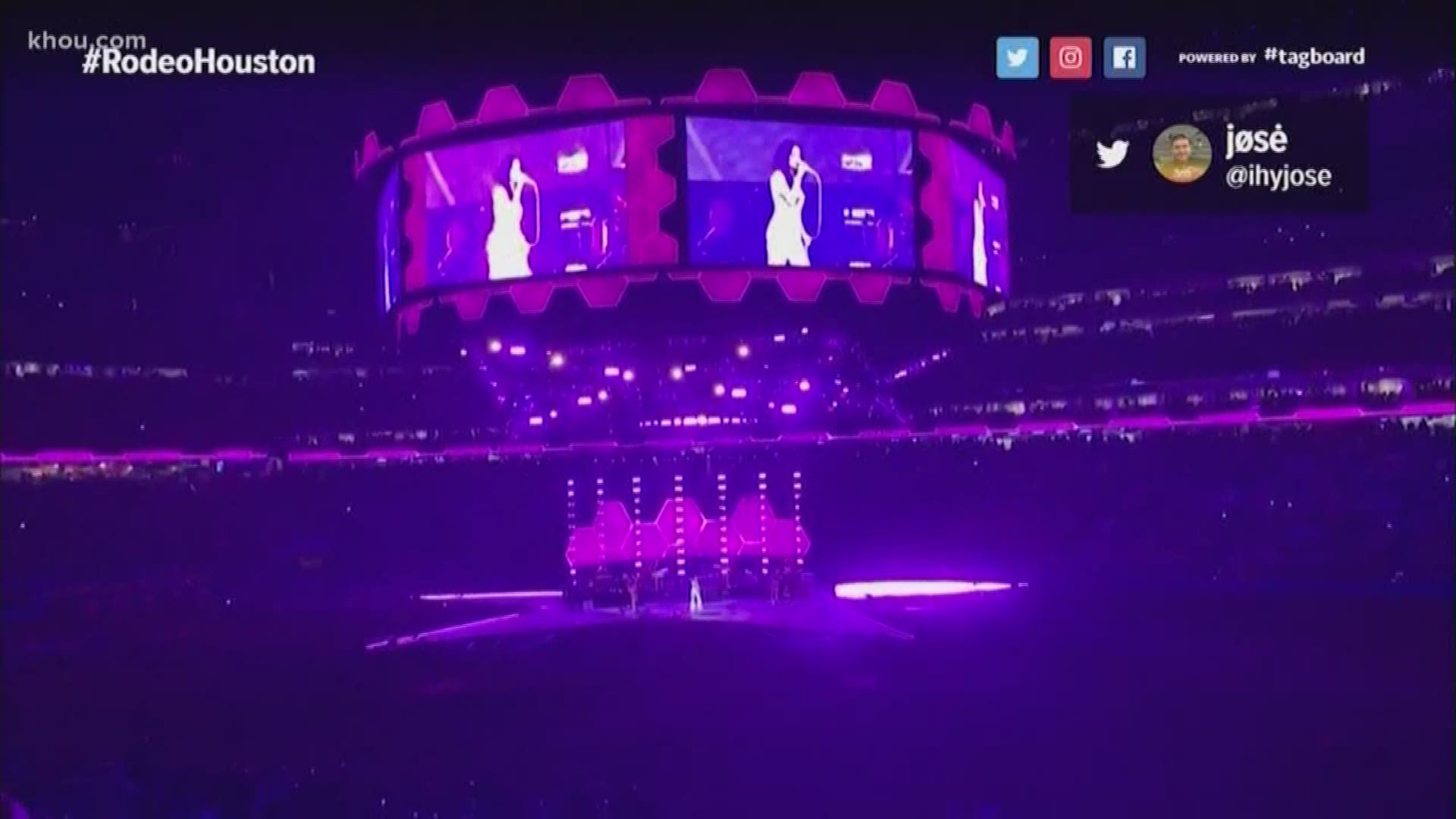 HOUSTON — The 2020 concert lineup for RodeoHouston wasn't supposed to be revealed until Thursday night at 7 p.m.

But a "leaked" lineup that made the rounds on Twitter on Thursday afternoon proved to be legit.

The performers include Willie Nelson,Chris Stapleton, the K-pop group NCT 127 and Gwen Stefani. Her longtime boyfriend Blake Shelton, a regular at the rodeo, isn't on the list.

The lineup going around Twitter matched the music genres RodeoHouston  released in December.

We reached out to RodeoHouston management for a response.

"There are several lineups that have been shared on social media. We are excited to unveil the official 2020 RODEOHOUSTON lineup tonight," Brittany Rader said.

RELATED: RodeoHouston will announce most of the 2020 concert lineup TONIGHT

RELATED: From country to EDM and K-Pop, RodeoHouston is out with its 2020 concert genre calendar

Here are the performers on the "leaked" lineup:

There's speculation -- or at least wishful thinking -- that Houston's own Lizzo will be on that list. Two of the three Friday genres are Hip Hop and the third is EDM or electric dance music.

Download the KHOU app to watch the announcement Thursday at 7.