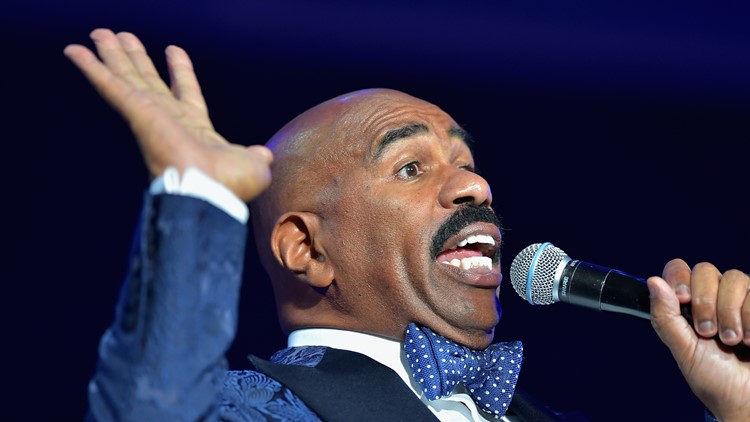 BEAUMONT, Texas — 2020 is starting off with a major surprise for the southeast Texas community! The Beaumont radio station, Magic 102.5, will air the Steve Harvey Morning Show Monday through Saturday starting Monday, Jan. 6.

The show will broadcast from 5 a.m. to 9 a.m. on the 102.5 radio station. The successful comedian, actor, author and host will replace longtime radio host Tom Joyner. Joyner is retiring after 25 years, and is reportedly moving to Florida.

Steve Harvey has hosted the Steve Harvey Morning Show since 2005. This year, the entertainer's show will broadcast to at least 92 stations across the nation.

January spending freeze: How to save $1,000 and reset your spending habits