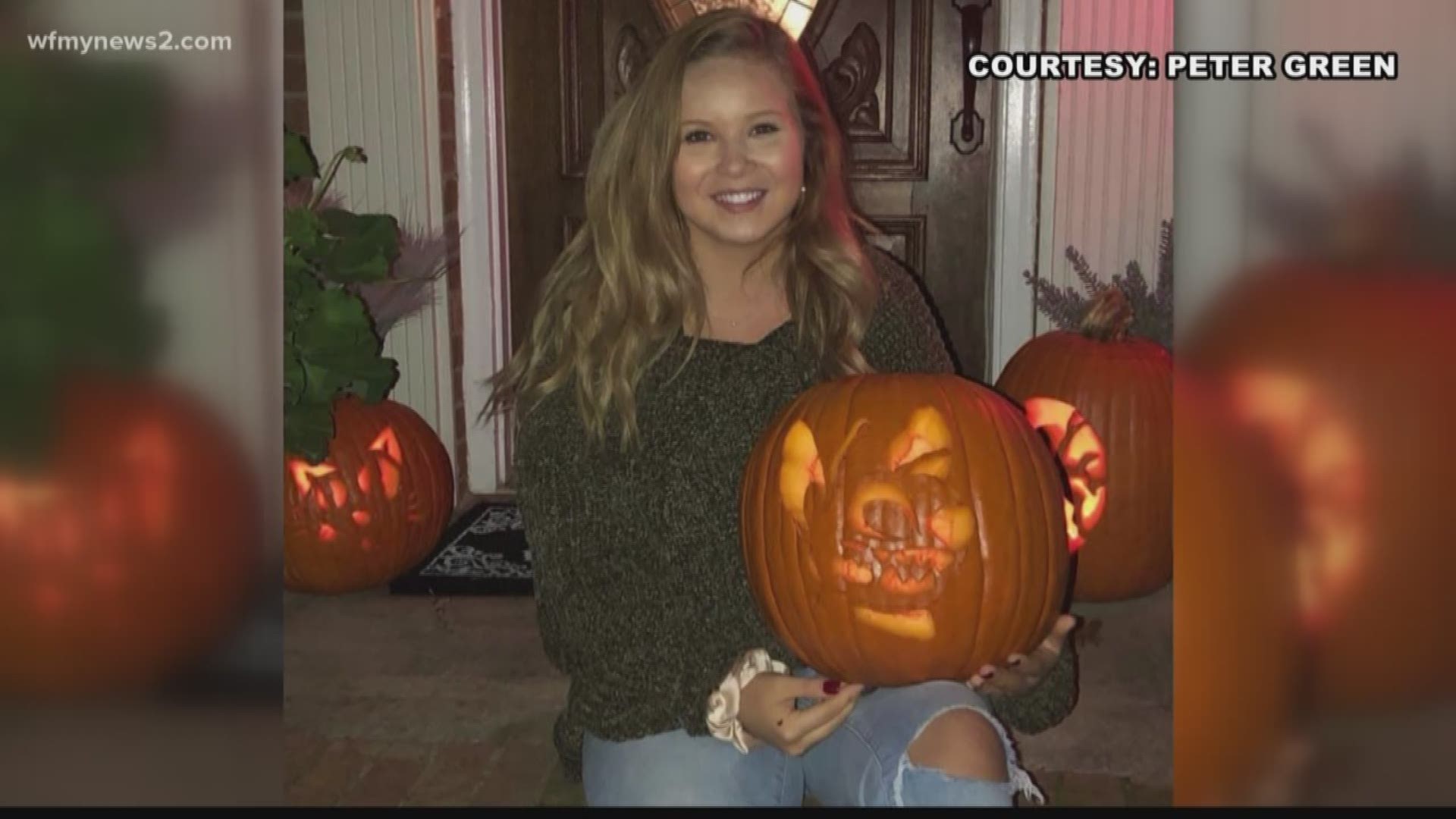 GREENSBORO, N.C. — The parents of a Western Guilford High School student who was injured during a classroom experiment say their daughter has been released after being treated for burns at Brenner Children's Hospital.

"Aimee was discharged from Baptist burn center early this afternoon. She is still in pain and will continue to recover from the burns at home.

She will have continual follow-up appointments with a plastic surgeon in the coming weeks.

At this point in time, it is too early to tell whether or not she will have permanent scars, or will need further treatment on the deeper burns on and around her face and hand.

Every one of us are extremely thankful for the support and prayers over the last week. We thank the community, friends, and family for the enormous support!"

Coverston-Green wrote on her Facebook account that her daughter was admitted to the burn ICU Friday afternoon for fluid resuscitation, pain control and wound care.

A post on Wednesday evening gave more details about what happened to Aimee.

"Please pray for our beautiful daughter Aimee Green. She was in chemistry today, and the teacher was doing an experiment. It went badly and exploded. The explosion went right onto Aimee and caught her hair, face, chest, and arm on fire. She also has burns on both hands," wrote the mom.

"It was heartbreaking. It was really heartbreaking. Just to see her, you know, somebody like that, somebody you know that close and love," said Josh Osborne, "Just a horrific situation, all in all."

Osborne says he's known the Green's his entire life, and he thinks of Aimee as one of his own kids.

Guilford County School officials say they are still investigating the incident but were able to give us the following information:

1. They can confirm that the teacher was doing a demonstration when the incident happened.

2. The school district has several safety guidelines for experiments. Depending on the experiment, students are required to wear goggles. Officials did not confirm whether the student was wearing goggles.

3. Guilford County EMS said an ambulance was dispatched to the school after a school resource officer called them.

4. The teacher in charge when the incident happened was trained and certified to teach the class she was in.

GCS says they are investigating the incident and will release more details in the near future. In the meantime, the teacher has been suspended pending the outcome of the investigation, according to district officials.

We're working to gather more details as this story develops and will bring you the latest right here.

A meal train has been set up for meal donations for the Green family.

Friends of the family also ask that cards of support, love and inspiration be sent to 1615 Westover Terrace for Aimee. 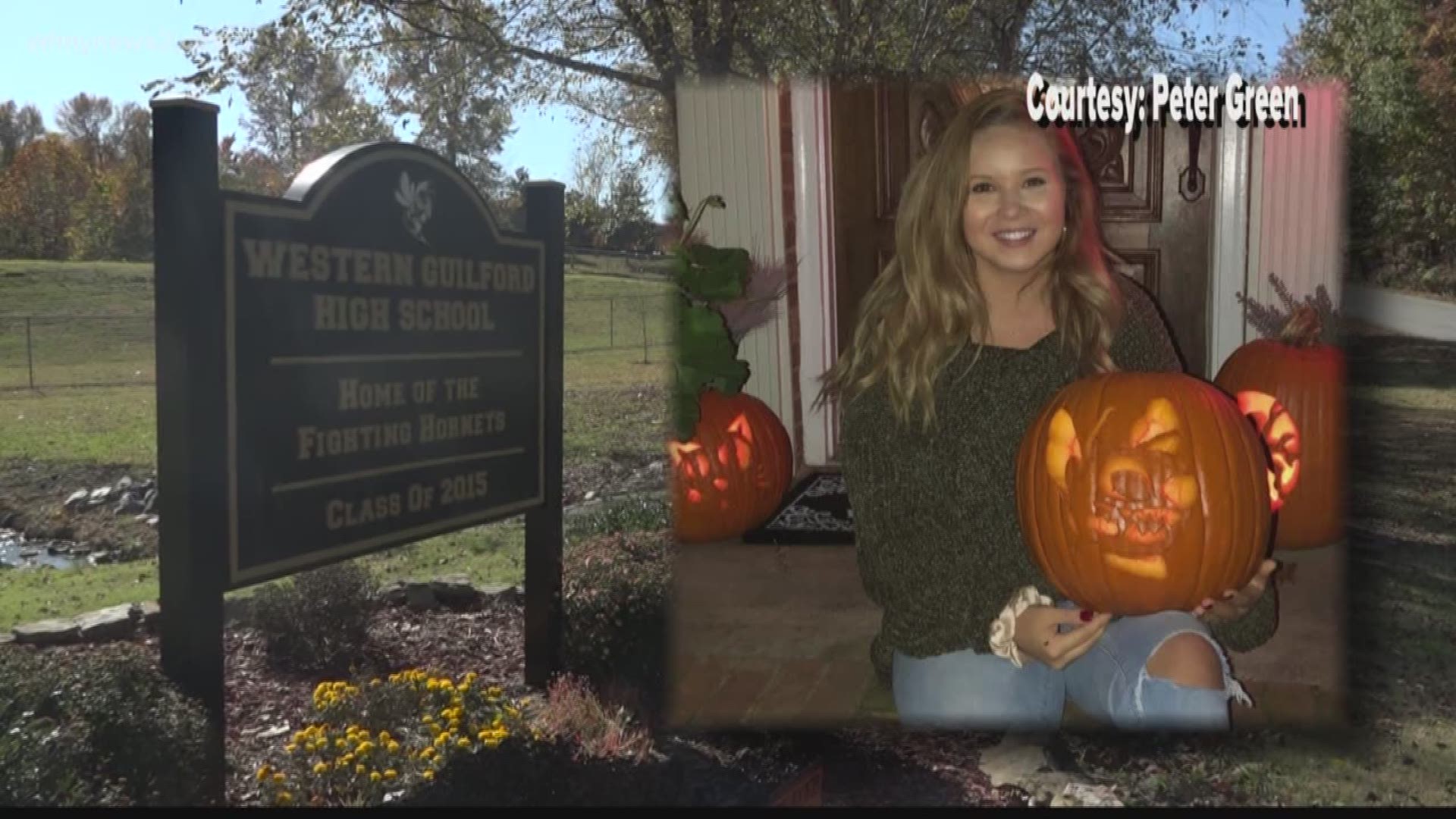